A bungled attempt to give football's governing body a clean bill of health has led to further calls for FIFA President Sepp Blatter's head. 2015 may prove to be the year of his undoing. 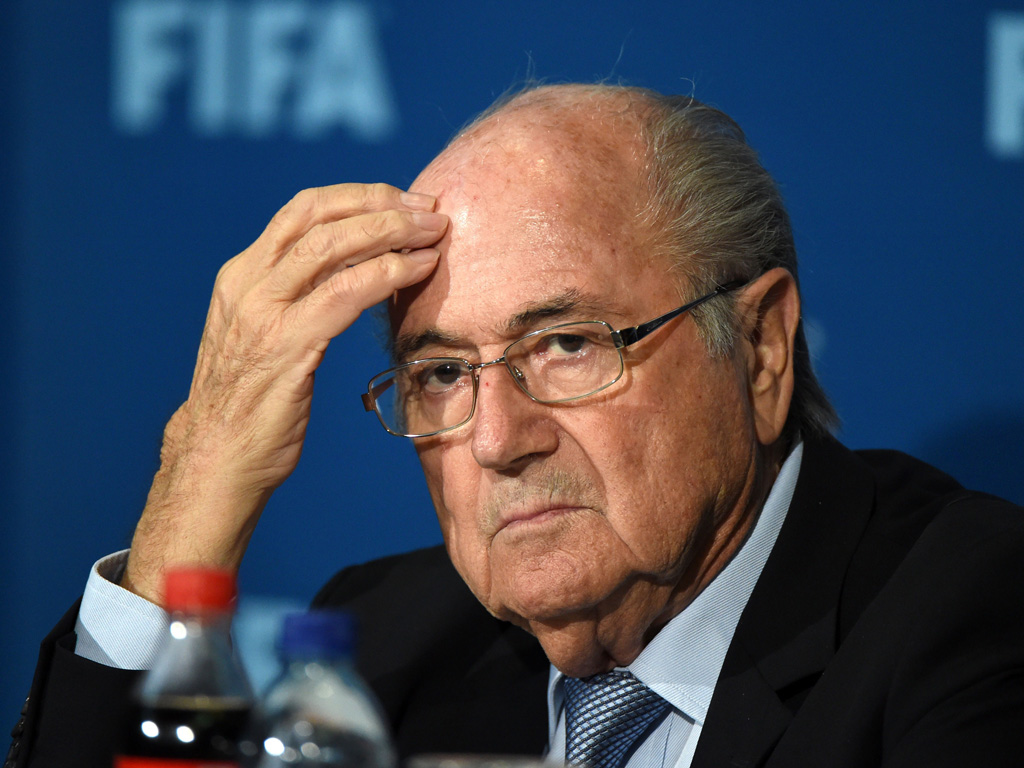 FIFA President Sepp Blatter will seek re-election in 2015, despite heavy criticism of his 16-year reign.
Home

Seemingly immune to any criticism or scandal, FIFA boss Sepp Blatter has cheerfully gone about his business over the last few years as though the organisation he runs is a shining example of high corporate standards. However, as he seeks re-election as President in May, Blatter will look back on 2014 as a year in which his reputation has taken a further hit, largely thanks to a bungled attempt at clearing up rumours of wrongdoing.

After years of tales of corruption, dodgy dealings, and vote rigging, FIFA announced in 2012 that it would be conducting an investigation into various dealings within the organisation. The concerns centred on the vote in 2010 on the host nations of both the 2018 and 2022 World Cups. While Russia and Qatar won both votes respectively, many eyebrows were raised regarding the conduct of certain officials linked to the bids and, in particular, the choice of Qatar as a host for a summer sporting tournament. When the investigation was finally completed in September, its author, US attorney Michael Garcia, announced his dismay that FIFA planned not to release the full details of his findings. After FIFA rejected the protestations of its own investigator in December, Garcia resigned. Subsequent pressure has lead FIFA to announce plans to publish the report in the New Year, but with heavy – and perhaps convenient for Blatter – redactions.

Blatter’s role in all this has been unclear, with him successfully distancing himself from many of the direct allegations of impropriety. However, on his watch as leader of the world governing body for the globe’s most popular sport there have been far too many tales of malpractice and scandals. It seems absurd that he would be voted in once again as leader come May – even though he had promised not to seek re-election after winning the previous vote in 2011. However, such is his grip on the world’s game that he is expected be sworn in without any serious opposition.

2015 will prove to be a year that sees further questions asked about the conduct of many within FIFA, and certainly the leadership credentials of Blatter. Many believe that the organisation requires a drastic clean-up, starting from the top. In the months leading up to May’s re-election vote, those calls may lead to Blatter’s position becoming untenable.