A decade in the making, new Europe-wide rules governing the insurance industry have come into effect, potentially sparking an M&A boom 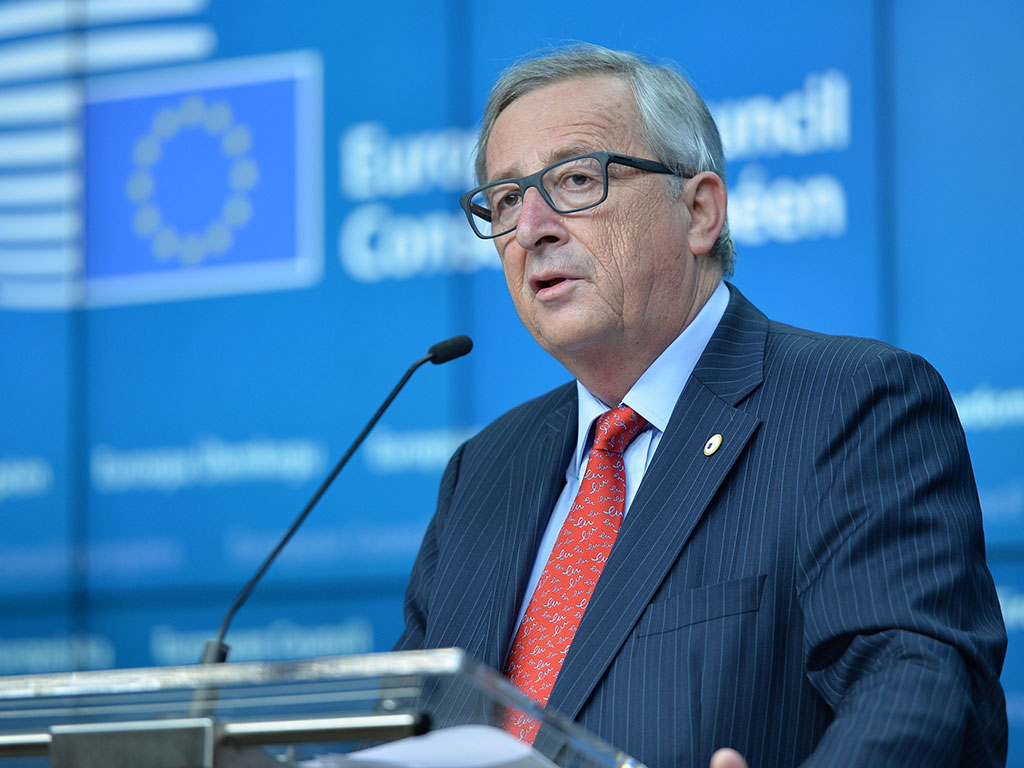 After years of delay and negotiations, a new Europe-wide capital regime for insurance companies is set to come into effect as of January 2016. Known as Solvency II, the new regulation will see new insurers subject to new rules and capital requirements across the EU.

Under the directive, European insurers are required to keep enough capital to cover themselves in the event of the worst expected loses they could face in a one-year period. Alongside capital requirements, Solvency II requires new rules around governance as well as greater demands for public disclosure and transparency. The regulation is also risk-based, with insurance firms facing stricter rules.

Insurers will be required to report a percentage figure of their solvency capital requirement to authorities. If this amount is deemed too low, the firm in question will face scrutiny from regulators. Although a pan-European regulatory body will oversee the directive (the European Insurance and Occupations Pensions Authority) local, national-level regulators are tasked with enforcing the new requirements.

It is thought that these new regulations could set off a wave of mergers and acquisitions the European insurance market. According to the Financial Times, this is down to the fact that the resulting “common regime across Europe should make it easier for potential buyers to assess exactly what they are buying”.

At the same time, the new rules may force smaller insurance firms to consolidate, to deal with resulting new costs, while larger firms are likely to look to diversifying their area of operations. For instance, life insurance is set to feel the new regulations more so than other areas, leading the FT to speculate: “Life insurance companies are likely to look at buying property and casualty insurers.”