US-Italian carmaker Fiat Chrysler is in talks with Groupe PSA, the owner of Peugeot, over a possible merger that would create one of the world’s largest automakers 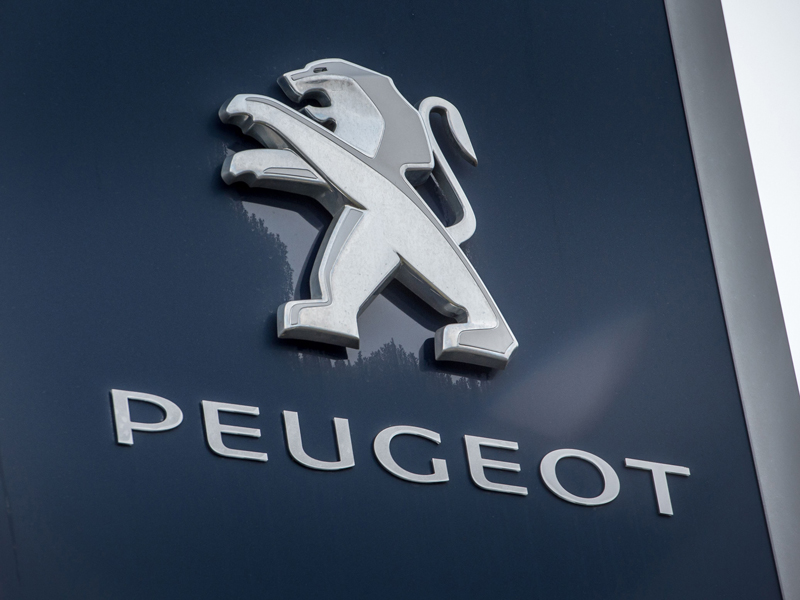 The combined business would have a bumpy road ahead of it, with the automotive industry on the cusp of tremendous technological change
Industry Outlook

Fiat Chrysler confirmed on October 30 that it is in talks with Groupe PSA, the French owner of Peugeot. This is Fiat-Chrysler’s second attempt at a merger this year after its deal with Renault collapsed in June. If the deal goes ahead, the value of the combined automakers will be nearly $50bn (€45bn).

The global car market faces a slowdown in demand just as technological change is sweeping through the industry, putting automakers under pressure to consolidate. By combining their companies, Peugeot and Fiat Chrysler could pool their resources, saving huge purchasing costs and freeing up capital to develop electric vehicles and emissions-reduction technology.

Failure to comply with new regulations on emissions can prove costly. Fiat Chrysler currently faces a $79m (€71m) fine for falling short of US fuel-efficiency standards.

By combining their companies, Peugeot and Fiat Chrysler could pool their resources and free up capital to develop electric vehicles and emissions-reduction technology

However, both companies must overcome political and financial hurdles before they can join forces. Fiat Chrysler’s planned merger with Renault fell through after the French Government raised concerns about the role of Renault’s Japanese partner, Nissan.

Renault’s leading union, CGT, was also against the coupling for fear that it could lead to job losses in France. The same concern could haunt the merger with PSA, which is partly owned by the French Government.

Many investors suspected that Fiat Chrysler would continue to pursue a merger with another of its rivals. The company’s late CEO, Sergio Marchionne, outlined a strong case for consolidation in his well-known presentation, Confessions of a Capital Junkie, in which he argued that carmakers were wasting billions by going it alone when they should be combining their resources. However, even if Fiat Chrysler and PSA Group succeed, the combined business would still have a bumpy road ahead of it, as the automotive industry is on the cusp of tremendous technological change. As the electric car industry becomes more and more saturated, traditional players are at risk of falling behind.