Wrestling with weak demand and rising costs, Tata Steel is planning to cut 3,000 jobs across Europe 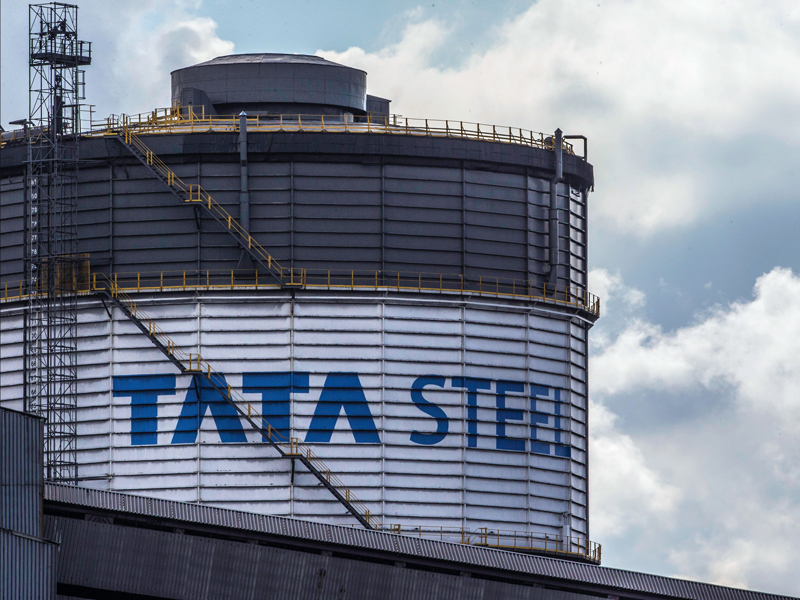 Like many steelmakers in Europe, Tata Steel has been struggling with challenging market conditions, and now faces major hurdles to adapt to changes in steel's supply chain
Industry Outlook

In a statement published late on November 18, Tata Steel, owned by Indian conglomerate Tata Group, announced it was planning cut 3,000 jobs from its European operations. The steelmaker attributed the job losses to weak steel demand, the high cost of raw materials and excess supply in the market.

Two thirds of the job cuts are expected to impact office-based workers. In addition to its steel-making facilities in the UK and the Netherlands, the Indian corporation also has downstream operations in other parts of Europe. The company statement insisted there will be no plant closures.

As well as cutting employment costs, Tata Steel plans to increase the sales of higher-value products in an attempt to boost productivity

Like many steelmakers in Europe, Tata Steel has been struggling with challenging market conditions. “Stagnant EU steel demand and global overcapacity have been compounded by trade conflicts which have turned the European market into a dumping ground for the world’s excess steel capacity,” the company said in its statement.

As well as cutting employment costs, Tata Steel plans to increase the sales of higher-value products in an attempt to boost productivity. It hopes to make Tata Steel Europe cash-positive by the close of the financial year in 2021.

Throughout 2019, Tata Steel has been focused on improving its financial performance. These plans were derailed during the summer when there was a European anti-trust decision to block Tata’s merger with German rival, Thyssenkrupp.

The steelmaker’s latest restructuring is indicative of the severe conditions in Europe’s steel market, which has been an indirect casualty of the US-China trade war. In the first six months of 2019’s financial year, Tata Steel Europe reported a 90 percent drop in its earnings before interest, tax, depreciation and amortisation. In addition, ArcelorMittal, the world’s biggest steelmaker, has idled a number of plants across Europe. As the steel industry struggles, many companies are calling for more measures to protect the sector from the impact of US trade tariffs.