Has Cannes lost its lustre? Critics complain festival is too commercial

Traditionally the most glamorous date on the film industry’s calendar, Cannes Film Festival faces increasing competition and could be losing some of its lustre in the process 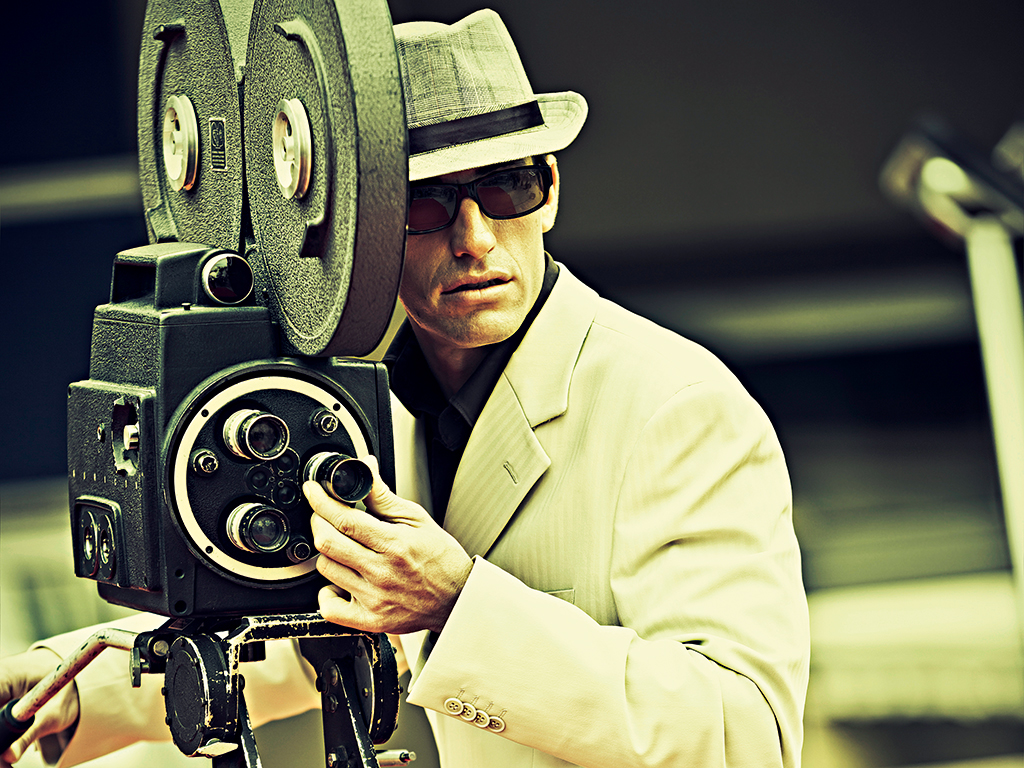 Many film connoisseurs are nostalgic for 'the good old days', when Cannes was synonymous with student protests and arthouse cinema
Lifestyle

In May, the world of cinema will congregate on the French Riviera for its annual gathering of the great and the good of the film industry. While dominated by Hollywood superstars and the blockbusters that they are there to promote, the Cannes Film Festival also sees many of the industry’s smaller art-house projects flock to the beachside city to mix with industry heavyweights.

However, although it is still the glitziest of all the industry’s festivals, in recent years it has started to lose its sparkle as a result of accusations over sexism and a feeling that it has become far too commercial – little more than a marketing event for Hollywood.

Launched in 1946, Le Festival International du Film de Cannes, or Cannes International Film Festival, has been the centerpiece of the film festival calendar for many decades. Originally conceived by French Minister of National Education Jean Zay in the late 1940s, the inaugural event in 1947 saw films showcased from 16 countries around the world.

Held in the Palais des Festivals – constructed especially for the event – since 1949, it takes place in spring each year. It is the most glamorous celebration of cinema on earth, and gives filmmakers the opportunity to show off their latest projects to the most high-profile people in the industry.

Over the years it has welcomed not just guests from the world of film, but dignitaries, models, businessmen – anyone that has the wealth and prestige to rub shoulders with Hollywood A-listers. Princess Diana, Marilyn Monroe, John Lennon, David Bowie, Madonna, and Kate Moss have all attended, adding to the glamour unique to this part of the world.

Judging process
Initially the judging panel for films at the festival consisted of representatives from each country that were screening films there. However, it has since grown to include a wide range of professional experts from across the industry, including actors and directors.

Selected by the festival’s board of directors, the juries change each year. There are five juries that determine which films, directors, writers and actors receive prizes, including the feature film jury, the Cinéfondation and short film jury, the Un Certain Regard jury, and the Caméra d’Or jury, which awards the best film award.

The wide array of awards that are dished out add a seal of approval to a film, director or actor that cannot be achieved elsewhere. The Palme d’Or, or Golden Palm, is considered the height of the film festival circuit’s honours, and is presented to the director of the best feature film in the competition.

Last year it was won by Tunisian-French filmmaker Abdellatif Kechiche for his film Blue Is The Warmest Colour, while previous recipients have included Quentin Tarantino for Pulp Fiction, Francis Ford Coppola for Apocalypse Now, and Martin Scorsese for Taxi Driver. The second-highest award is the Grand Prix, followed by the Jury Prize.

Commercial criticism
Legendary French filmmaker Jean Luc-Godard, whose career has been synonymous with the festival, recently described Cannes as being merely part of the PR circus within the film industry, rather than a celebration of all aspects of cinema. “Now, it’s just for publicity. People come to Cannes just to advertise their films.”

However, according to British filmmaker Andrew Lang, Cannes still has its artistic integrity. “Cannes is still the festival that everyone tries to get their films into. For serious art house cinema, there’s no better place to launch a film. Films that might be considered ‘difficult’ to distributors because of their lack of stars or challenging subject matter premiere at Cannes, and with that stamp of approval might then be seen throughout the world. No other festival – except perhaps Sundance – has the same transformative power on a film’s fortunes.”

He told European CEO that while commercial factors may have crept into Cannes, it still showcases a great deal of challenging cinema. “There’s definitely a creeping commercialism, but where isn’t there? I can understand what Godard misses. In 1968, he had the festival closed in solidarity with the French Student protests. I can’t imagine many modern directors doing that.”

This might, however, reflect the wider film industry than just Cannes. More focus by the larger studios has been placed on ‘safer’ films that are likely to make money, rather than riskier art-house stories. Sequels of big commercial franchises are being made more and more, and although they aren’t don’t get considered for the awards at Cannes, they do take up much of a film studio’s budget.

The festival has other criticisms too. In 2012 the festival suffered a series of complaints over its lack of recognition for female filmmakers. Of the 22 films nominated for the top award in that year’s context, men directed them all. The previous year saw four women in contention, while 2013 saw just a single woman nominated – Valeria Bruni-Tedeschi for Un Chateau En Italie. To date, only one woman has won the Palme d’Or – New Zealander Jane Campion for her 1993 film The Piano.

Rivals and pretenders
The festival circuit is getting quite cramped, with many international cities across the world making their own offering in an attempt to capture some of the glitz and the glamour that Cannes has enjoyed for so long. Other festivals have histories as long as Cannes, such as Venice Film Festival, yet many of these festivals are more niche, with characteristics that aren’t as appealing to a wider audience.

The most prestigious festivals are widely considered to be Cannes, Venice, Berlin, and the newer US festivals Sundance and South By South West (SXSW). There are also many smaller festivals, including Rome Film Festival.

Lang, whose film Sons of Cuba won the 2009 Best Documentary Award at Rome Film Festival, says that the best platform for low budget films is Robert Redford’s Sundance Film Festival in the US. Premiering a film at one of these festivals depends on a number of factors, such as timing and competition.

“Films tend to spend the whole year deciding on offers from festivals. Some films might be better suited to different festivals. For example, a smaller film might find it better to premiere at Venice and stand out from the crowd, rather than at Cannes where it can get swamped by big hitters. It’s also all about timing. A film might not be ready to premiere at Cannes in the spring, and so would be better suited to a later festival like Venice in the autumn.”

Despite these factors, Cannes, for the time being, is still the one that most filmmakers would want to be at. “None of these festivals carry the weight or prestige of Cannes.”