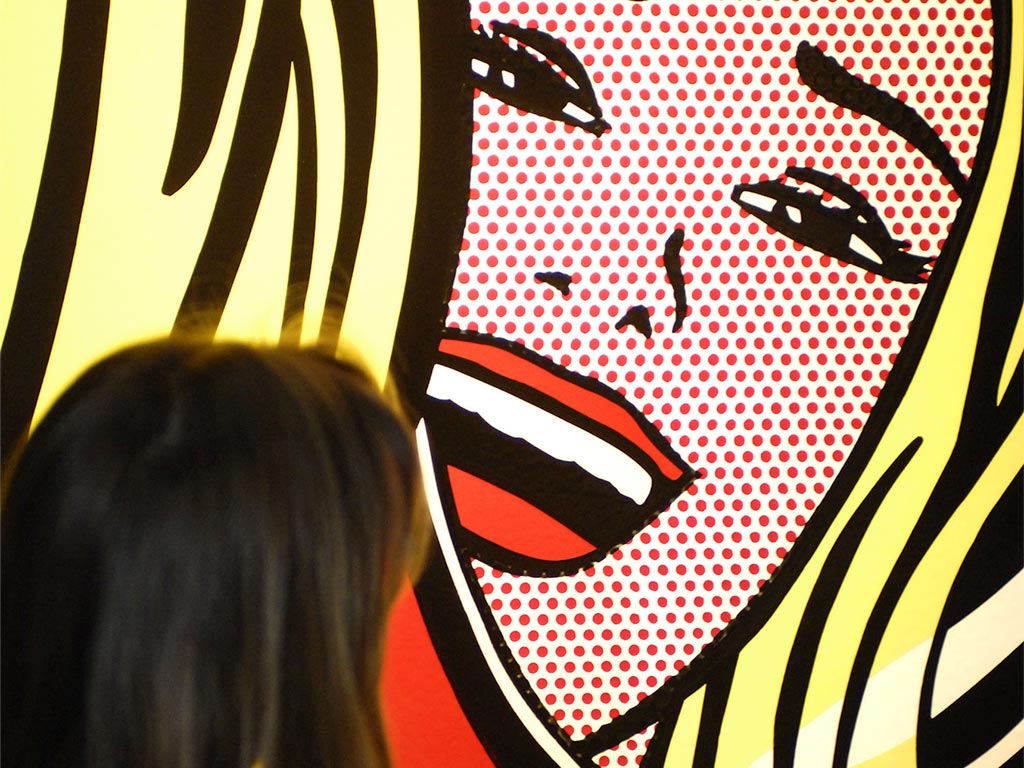 The total annual arts sales are just below the 2007 record of $66.8bn. The report said that a growing number of high net worth individuals has boosted arts sales, with sales driven by wealthy art collectors paying high amounts for a relatively small number of art pieces.

“There were 32m dollar-millionaires in the world last year, with 42 percent of them based in the US. At least 600,000 of the world’s millionaires are collectors of some of the most expensive fine art,” said cultural economist Clare McAndrew in the report.

The value of post-war and contemporary art has risen 11 percent since 2012, as one piece was sold on auction for the highest bid ever at €4.9bn, along with record prices on key artists such as Francis Bacon, Roy Lichtenstein and Andy Warhol.

In this respect, the report found that less than 0.5 percent of pieces sold at auction in 2013 fetched more than €1m, yet those works accounted for 44 percent of total auction sales of €22.5bn in 2013. Similarly, the report also revealed that buyers have gotten more picky, as those paying more than €10m for works at auction, were only interested in pieces by 50 key artists.

The surge in art sales and prices is a revival for the global arts market, which shrunk to €28.3bn in 2009 following the financial crisis. Sales have been particularly strong in the US, China and the UK, with each market representing 38, 24 and 20 percent of global sales respectively.

“Most of the expensive post-war modern art pieces are sold in New York at auctions and through art dealers,” explains McAndrew, adding that buyers from Latin America and Asia also prefer New York as their destination for art.

Finally, the report noted that despite a slight drop in sales, China remains the most important of all of the newer art markets, due to the size of its domestic sales and the importance of its buyers globally. The market is especially driven by online sales, which reached €2.5bn in 2013 and is forecast to grow a minimum 25 percent annually in the coming years.