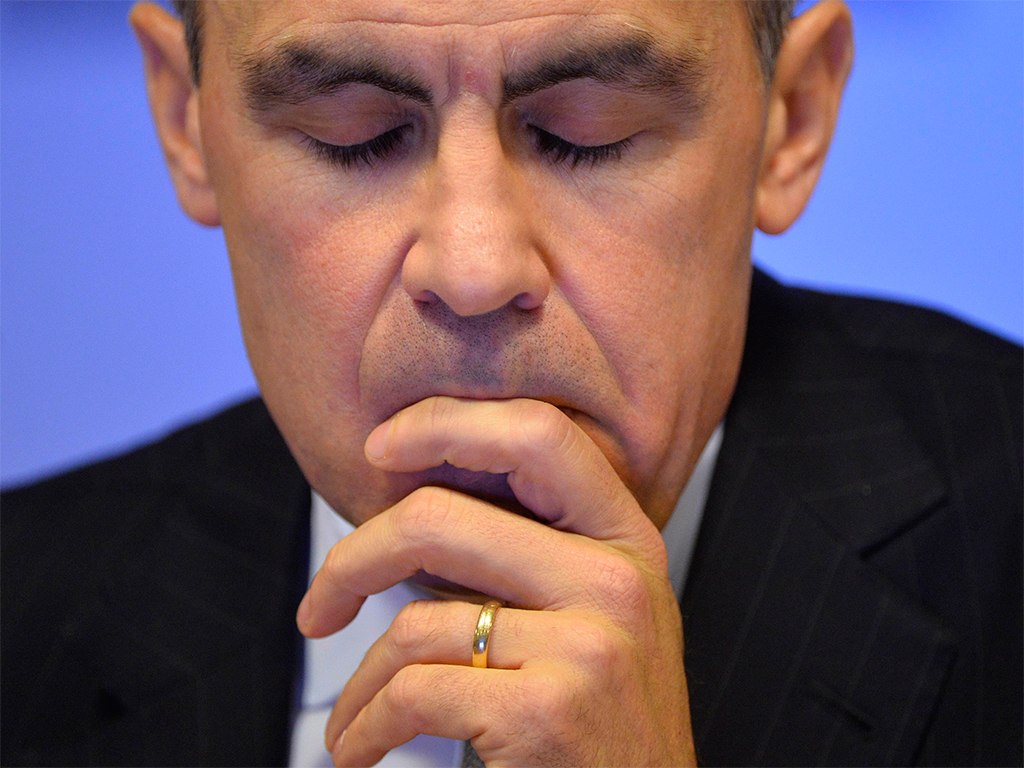 A smooth operator? Mark Carney was described by The Guardian as 'intensely relaxed' as he faced questions from MPs over accusations that the Bank of England was aware of alleged forex rigging
Management

Bank of England governor Mark Carney has appeared before a select committee of MPs to announce the creation of a new deputy governor position to deal exclusively with markets and banking. The announcement comes in the wake of allegations of manipulation of forex rates.

It has been suggested that some BoE officials might have been aware of forex rigging at leading UK banks, and that there had been discussions of it on online chatrooms and via instant messaging services.

On announcing the new position, Carney said that it would involve a “root and branch review” of how the BoE carries out market intelligence. “This is as serious as Libor if not more so because this goes to the heart of integrity of markets and we have to establish the integrity of markets,” he told attending MPs.

Carney insisted there had been no warning signs of the supposed manipulation of rates prior to October 2013, when it emerged that traders at around 10 UK banks might have colluded to set benchmark trading rates by discussing it online each day at 4pm, before reference rates were set. Carney revealed that within two days of becoming aware of the allegations, the BoE had already appointed an independent law firm, Travis Smith, to conduct an investigation into the matter.

Although the BoE has three deputy governors that deal with monetary policy, financial stability and prudential regulation, it has been suggested that at least one of them had been aware of the alleged rate fixing as early as 2006, and had not taken steps to prevent it.

These allegations were made after minutes of a 2006 meeting in which a senior executive at the BoE appears to have been told of “attempts to move the market”. However, Paul Fisher, an executive director at the bank who directed the foreign exchange division until 2009, insisted that the meeting was about difficult market conditions, and not rigging. “This is about traders whinging about how difficult their life is and no one is going to have much sympathy for that,” he told MPs at the hearing.

The FSA has been investigating these allegations since the summer of 2013, joining forces with other agencies in different countries like the US, Switzerland and Hong Kong in order to determine the extent of the rigging and the consequences it may have had to markets globally. One member of the BoE staff has been suspended in connection to the matter.