The Federal Deposit Insurance Corporation (FDIC), a major US regulator, has become the latest body to seek damages from global banks for their participation in Libor rate rigging 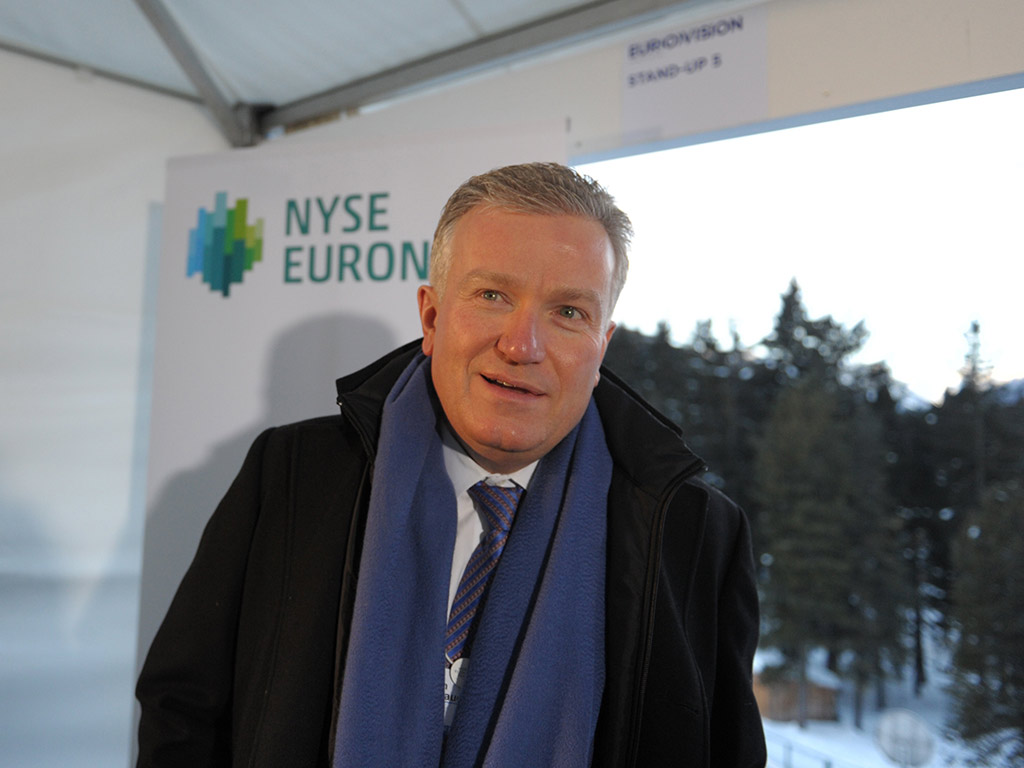 Duncan Niederauer, CEO of NYSE Euronext, the company to take on the role of Libor administrator this year
Management

Most of the lenders were subsequently shut down during the 2008 financial crisis. The FDIC seeks unspecified damages to recover the losses sustained by the closed banks. The regulator says that the banks rigged the rate from at least 2007 to the middle of 2011.

The Libor rate was set by a board of some of the world’s largest banks to provide an average rate for lending between banks for the short-term. Libor rates are calculated every morning using financial data contributed by member banks. The rate is a set of indexes, in ten different currencies and at least fifteen maturities, ranging from one day to one year.

By manipulating the rates the banks are said to have interfered with the competitive process in the markets and therefore were able to increase the margins they earned. The rate affects more than $300tn of securities worldwide. Since the scandal the BBA have given up their role as administrators of the rate. An independent review recommended a new administrator, NYSE Euronext, who will take over this year.

The Libor scandal was unearthed after investigations by regulators, but the breadth of the rigging became evident in 2012. Financial institutions have so far paid about $6bn to resolve claims by regulators in connection with alleged rate fixing. In 2012 the rate was brought under UK regulation, and it is now a criminal offence to knowingly falsify or manipulate benchmarks.