Female engineers boosted by appointment of new CEO at BMT 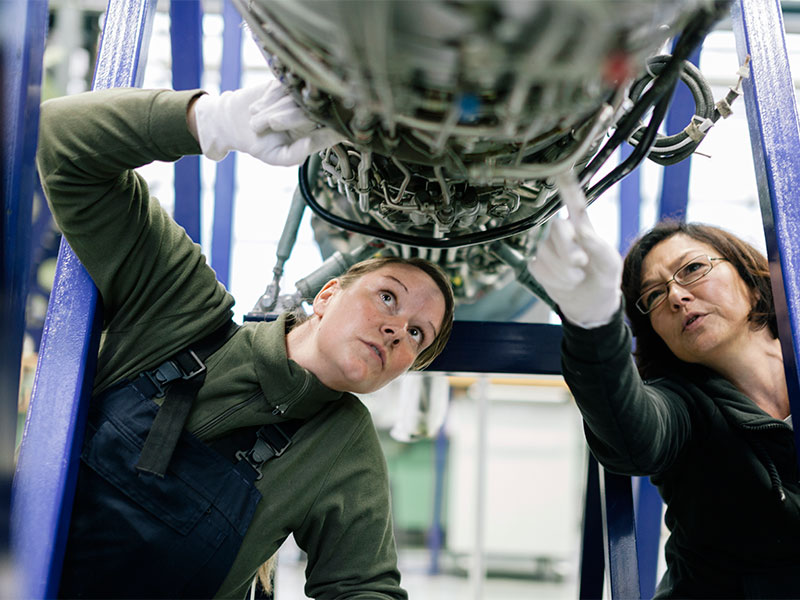 There are very few women working in engineering in the UK, especially when compared to men. Sarah Kenny's appointment could inspire widespread changes in this regard
Management

On May 9, global science and engineering consultancy BMT Group appointed Sarah Kenny to the post of CEO, making her one of only a few women to hold a leading international role in the field of engineering. Kenny will take the helm on August 1, replacing current boss Peter French who is retiring after 12 years at the top. Kenny’s appointment is a boon for women in the UK engineering industry, where 91 percent of the workforce is male.

“BMT has a compelling blend of world-class technical specialists, an incredible body of knowledge, and a track record of innovating and collaborating. This is an excellent foundation to build upon, and I very much look forward to working with the BMT team to take the business and its people into a new phase of success and growth”, Kenny said.

Engineering is a particularly difficult sector for women to break into, with low retention rates in the early stages of employment

BMT provides consultation on science, engineering, design and risk management, predominantly serving the shipping and defence industries. Kenny’s appointment comes at a time of change in these areas, as they adapt to suit rising demands for faster service and lower costs. A recent leap forward for BMT was the launch of a hybrid system called DEAP-AI, which has applications in logistics and big data management.

“In this environment, there are exciting opportunities for organisations that are agile, and work in partnership with their customers and supply chains, innovating to meet and anticipate their needs”, Kenny added.

Kenny’s background in commerce and maritime defence make her well suited for the role at BMT. She is currently Managing Director at QinetiQ, a science and engineering firm where she has worked for eight years. Kenny was instrumental in forming and running the maritime, land and weapons division that, in April, completed its first successful year. Upon her departure, QinetiQ CEO Steve Wadey praised Kenny’s “major contribution [in] shaping our growth strategy”.

Engineering is a particularly difficult sector for women to break into, with low retention rates in the early stages of employment. A 2013 study found that, in the UK, 15 percent of engineering degrees are awarded to women, yet roughly half of those graduates ultimately move to other industries. Meanwhile, retention rates in the US are about 62 percent.

Given the global reach of BMT, which operates from 60 offices in Europe, Asia and the Americas, the positive implications of Kenny’s appointment will be felt widely.