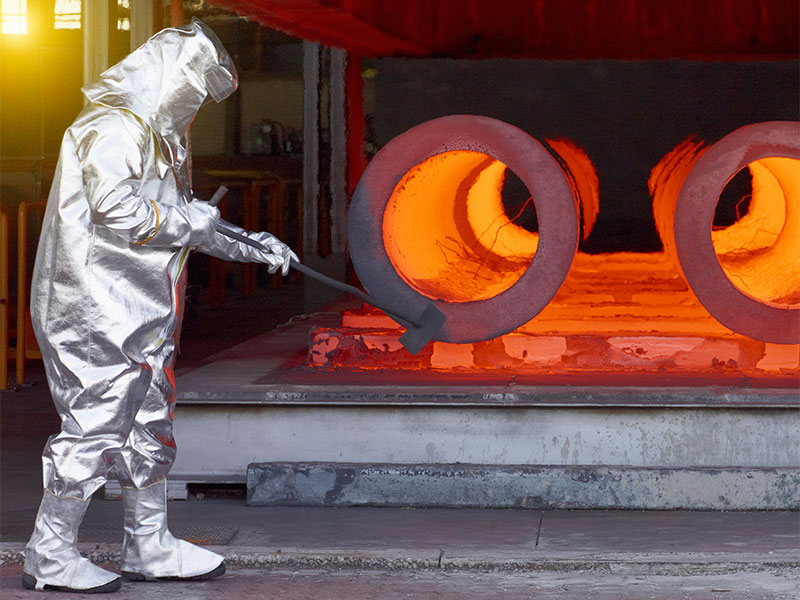 US Steel may find itself out of the frying pan and into the fire, especially if it loses the ear of President Trump due to a hurried CEO change
Management

Related topics: steel, US, US Steel

On May 10, US Steel announced the resignation of CEO Mario Longhi, who will be replaced by current President and COO Michael Burritt. The announcement follows a bad earnings report on April 26 that caused shares to plummet 27 percent; their sharpest fall since 1991. Longhi will remain on the board to provide transitional support until he leaves the company on June 30.

“Mario played a key role in driving the company’s transformation, including the successful implementation of the Carnegie Way. His impact was felt across our company and the steel industry through his efforts in Washington, DC, to combat unfair trade and create a level playing field. We thank him for his dedication to US Steel”, said Chairman David Sutherland.

Longhi’s resignation is surprising, given his relatively successful track record at the company

Longhi’s resignation is surprising, given his relatively successful track record at the company, which had chronic problems when he took the reins in 2013. Its only profitable year after the financial crisis was 2014, which saw a relatively thin margin of $102m. Although Longhi’s Carnegie Way initiative did curtail losses with savings of $1.56bn over the next two years, it was not enough to turn the company around.

“He took over an organisation that was rife with steel mills that are extremely old compared to its competitors”, explained Gordon Johnson, an analyst at Axiom Capital Management. “With Carnegie Way he tried to offset that dynamic.”

Last month’s quarterly earnings report saw US Steel announce a further $180m loss, which it blamed on enduring operational issues. To correct these problems, the company plans to spend $1bn over the next three to four years on revitalising its plants, including its rolling mill in Irvine, Pennsylvania. US Steel hopes that Burritt, a financial expert, will see these initiatives through.

“It is a surprise that the board didn’t pick a rolling mill metallurgist or an operations guy or technologist familiar with the specific technical challenges that the last few months of results seem to reflect”, said industry analyst John Tumazos.

Longhi was a vocal supporter of President Trump’s policies to combat foreign influence on the US steel industry by clamping down on cheap imports. The White House will need to decide whether Burritt, who has fewer political affiliations than Longhi, will replace his predecessor as one of 12 executives on Trump’s Manufacturing Jobs Initiative panel. If he is not appointed, US Steel could lose the huge opportunity that it currently has to influence government policy at a time when the president is promising to revitalise key elements of the US manufacturing sector.