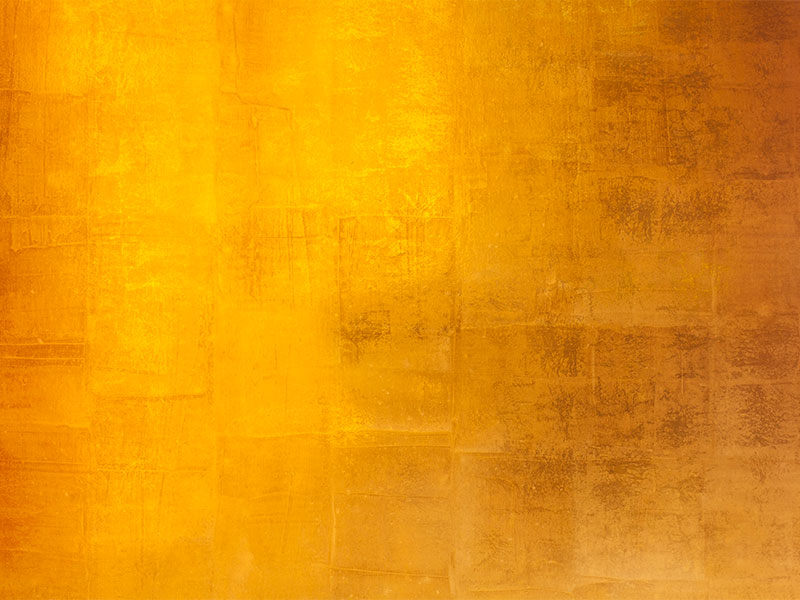 Considered the ultimate authority on gold in the UK, the Goldsmiths' Company has never before had a female leader
Management

A former academic, Cobham-Lowe has worked at Cass Business School, Manchester Business School and the European Business School. She will now chair the four-person Court of Wardens, which directs the company’s activities and is equivalent to a regular executive committee. She will also chair the Court of Assistants, which ratifies and reviews the decisions made by the Wardens.

Throughout the Goldsmiths’ Company’s history, men have dominated at every management level

“Quite apart from kicking off the next decade of activity, it’s a tremendous honour to be chosen to lead a livery company that still has a real job to do: assaying and hallmarking precious metals, training apprentices, and changing lives through the gifts our historic wealth and current members’ donations let us make”, Cobham-Lowe said.

Goldsmiths’ is one of London’s twelve great livery companies, which also include the Mercers’ Company and the Grocers’ Company. It was a medieval guild of goldsmiths when it received its first royal charter seven centuries ago, after which it became pivotal in the hallmarking of British currencies. Today, it marks over two million precious metal items every year and is widely considered to be the ultimate authority in the UK’s goldsmithing, silversmithing and jewellery trades.

Throughout the company’s history, men have dominated at every management level. In 2014, Cobham-Lowe proved herself to be a trailblazer when she became the first woman to ascend to a directorship role. In that post, she managed 120 staff at the Assay Office in Goldsmiths’ Hall, which is famous for bringing the phrase ‘hallmarking’ into the English language.

Cobham-Lowe’s high-flying appointment in a historically male institution is a boon to women in UK businesses more broadly, where about 85 percent of senior executives are men. It should also help to reform the culture of London’s livery companies, which have traditionally been closed to women. For example, a year before Cobham-Lowe joined the Goldsmiths’ Company, James Oliver of the Ironmonger’s Company openly told reporters that “lady members are not a live issue”, while a colleague said that women “don’t really fit the ethos”.

Cobham-Lowe has been heavily involved in Goldsmiths’ charitable endeavours. Under her leadership, the company is expected to donate £70m to various schemes, including education and homelessness support, over the next 10 years.