India is starting to emerge on the global wine map, but may to struggle to compete with the world’s top producers in an industry arguably as dependent on heritage and reputation as it is on taste and quality 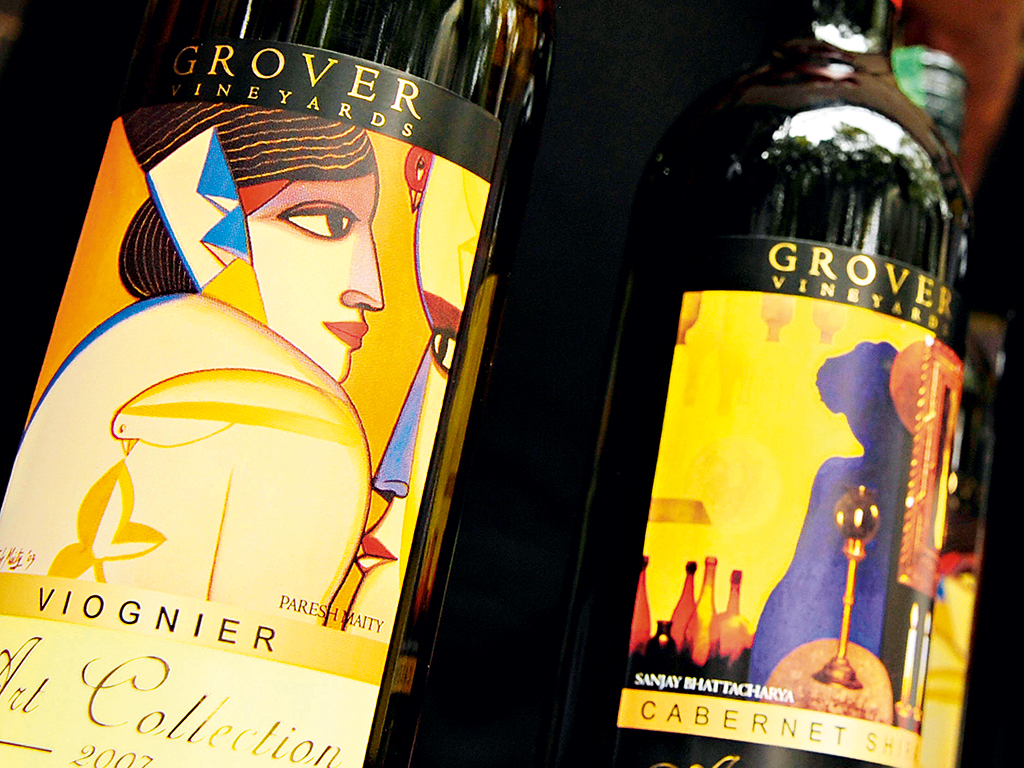 Indian wines at the Bangalore Wine Festival. The country still has a long way to go to establish its wines globally
Management

For many, wine is a token of tradition, representing a cultural heritage. That seems especially true of Old World wines, hailing from the likes of France and Italy – a non-connoisseur only has to read the word Bordeaux before dropping it into the basket. New World wines, meanwhile, have the advantage of technology, efficiency and large-scale commercial production.

Indian wines, however, fall into neither of these categories. Nevertheless, they’re gradually seeping into Europe, winning acclaim at the 2014 International Wine Fair in Slovenia, cropping up on the shelves of quintessentially British stores and making an appearance at the London Wine Fair last year.

Potential held back
However, their niche marketing and lack of clear strategy is likely to blunt their long-term popularity in a market unfamiliar with the new influx. Sula is perhaps one exception. As India’s biggest wine maker, it competes commercially on a global scale, producing 450,000 cases annually and exporting to over 20 countries from its 1,500-acre vineyard in Maharashtra. That’s currently India’s only profitable winery, however; the majority of the country’s 90 vineyards are boutique, family-run affairs, mainly located in the west. Preventing Indian wines catching on and becoming profitable in the way Old and New World wines have is the fact they’re more often marketed for their novelty rather than any sort of quality factor.

When Waitrose started stocking two Indian wines back in 2011, it bunched them together with other unusual varieties in its special ‘World of Wines’ showcase, rather than marketing them as serious contenders in their own right. At both M&S and this year’s International Wine Fair, Indian wines were promoted as a compliment to Indian cuisine: “My goal was to bring wines to the UK that can pair authentically with Indian food”, the retailer’s winemaker Jeneve Williams told The Daily Mail. That limits Indian wines to somewhat of a niche, likely to prevent them becoming popular in Europe and elsewhere on a more generic basis.

Reputation and support
Senior Vice President at Technopak Ankur Bisen recognises the importance of reputation for the success of wine. “It will take some time for Indian wines to succeed in global markets, as a lot of people do not know about Indian wines”, he told Live Mint. “There is also a misconception that Indian wines are inferior to foreign ones.” This indicates a need to change perceptions. “History tells us the regions that have made it big in the last few decades have not only done so because of collective quality, but because the industry came together as one entity, with full governmental support”, Alok Mathur, Co-Founder of Soul Tree, the first Indian wine company to base itself in the UK, told Business Standard.

Full governmental support is exactly what made French wine so popular in Britain. The Cobden-Chevalier treaty, which reduced duties on French wines, saw imports double in the 1860s. Changes in perception enabled the inflow of New World wines – which have since seen large-scale success.

If the same cultural shift can be achieved in Europe, then India, whose wine industry is expected to grow anywhere between 20 and 25 percent by 2018 according to Wine Business International, could emerge as a contender. Given that worldwide wine production has been steadily falling since its peak in 2004, this could save the day for wine lovers. But companies need to go beyond the novelty factor in their marketing and start promoting the new influx of wines as serious, long-term contenders. Indian wine companies must find their own character and expand their appeal beyond a mere niche if they are to succeed in Europe and beyond, and build the type of heritage, history and tradition that has defined the art of winemaking since its origins, more than a millennium ago.