Could plants be the key to improving employee motivation?

It has been common knowledge for some time now that access to the natural elements improves wellbeing, but a new report by sustainability experts Interface and organisational psychologist Professor Sir Cary Cooper proves that it can have a positive impact on workplace productivity too 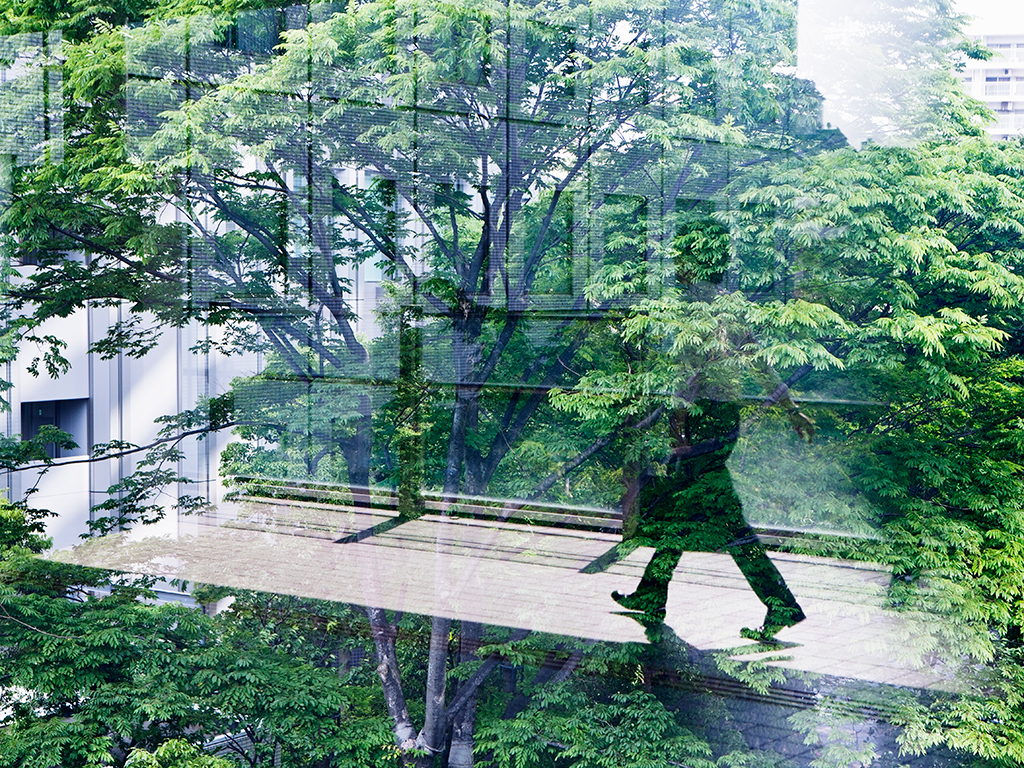 Biophilia is described as “an innate connection between humans and nature”. Research has shown increasing natural elements in workspaces can have a significant impact on output
Management

The significance of biophilia – which the report defines as “an innate connection between humans and nature” – has grown in recent years, as ‘presenteeism’ has become a significant trend in the workplace. Presenteeism refers to when employees are physically at work, but are less engaged with their role due to a poor state of general wellbeing. As research into the cost of presenteeism gains traction, biophilia is becoming an increasingly relevant topic of discussion. A Foresight study found the cost to be £1bn per year in the UK alone; 1.3 times that of the old enemy, absenteeism.

The cost of installing windows was approximately $1,000 per employee; meanwhile the annual presenteeism savings were $2,990 per employee

Workplace productivity is closely related to employee perception. An employee is more likely to be committed to their role if they feel that they are deeply valued and supported by their employer. This is common sense, of course, but the Human Spaces Report found that a purpose-designed office environment can be effective in improving employee perception.

The report also uncovered some surprising truths; 42 percent of 3,600 office workers in EMEA regions claimed that their workplace provides minimal natural light and 55 percent of workers said there were no live plants in their office. Perhaps most shocking of all is that seven percent of respondents claimed to have no view of a window in their workspace; an extraordinarily high figure. Spain reported the highest number of employees with no window view (15 percent), and is the most stressed workforce of all the countries surveyed. In contrast, the same figure is just two percent in Germany and three percent in Denmark; nations with the happiest workforces overall.

“I’ve dealt with office managers in the past who have said they need to squeeze 60 people into a space for 45. They’re literally turning office spaces into factory farms, and if you look at the statistics in the report, it’s quite depressing really” said Oliver Heath, Biophilic Design Ambassador for Interface. “These are not ethical conditions to raise animals. When I choose to eat meat, I make sure it’s free range and organic, and I wouldn’t choose it if it was reared in these conditions. How can you really expect to retain staff for a longer duration of time if that’s what they’re faced with, creatively and productively?”

Proof and the alternative
Interestingly, the next best thing will also do. “Studies have suggested that those who do work in a windowless office should have a workspace that contains visual decor, dominated by materials with natural elements to replace the reduced or complete lack of nature contact” reads the report. So, if providing every employee with an outdoor view is simply unfeasible, decorating the office with artwork depicting outdoor scenes can have a similar effect. The same principle applies in doctors’ waiting rooms – decorative images of natural scenes can reduce stress and anxiety in patients, and improve overall perceptions of the care received.

A concrete example of the benefits of biophilia in the workplace comes in the form of a study conducted by the Heschong-Mahone Group at the Sacramento Municipal Utility District, where strategic seating arrangements revealed significantly variable productivity results for call centre workers. Those with direct views of nature handled calls 6-7 percent faster than those with no views. The cost of installing the windows was approximately $1,000 per employee; meanwhile the annual presenteeism savings were $2,990 per employee, on average.

In terms of maximising workers’ wellbeing and productivity, there would appear to be serious monetary value in incorporating biophilia into the office environment. If an entire remodel is out of the question, even minor changes – such as the addition of plants and artwork – can be beneficial. By doing so, presenteeism in the workplace can be kept to a minimum, and productivity and profitability at a maximum.