The Irish government has spoken at length about closing tax loopholes. However, actions speak louder than words, and patience is running out. Ireland must stop marketing itself as a tax haven, or it will alienate its neighbours 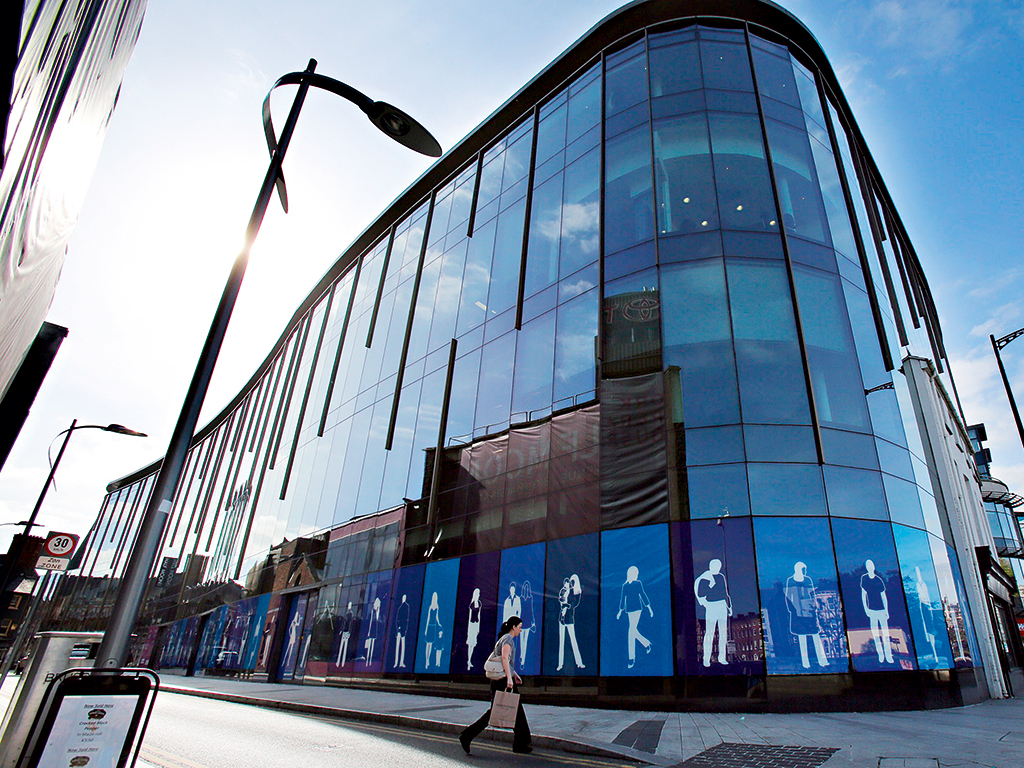 Ireland’s Finance Minister Michael Noonan recently broke the news that his country will be shutting down its controversial ‘double Irish’ tax loophole. The tax avoidance strategy was employed by large multinational corporations like Apple, Google, General Electric, Wal-Mart and Microsoft, saving the companies billions of dollars in tax.

“Aggressive tax planning by the multinational companies has been criticised by governments across the globe and has damaged the reputation of many countries” said Noonan, while addressing members of the Irish Parliament. “I am abolishing the ability of companies to use the ‘double Irish’ by changing our residency rules to require all companies registered in Ireland to also be tax resident.”

The double Irish avoidance scheme permits taxpayers that have a permanent establishment in Ireland to direct profits from that company to an Irish subsidiary, which has a parent company based in a tax haven, such as the Cayman Islands, giving multinationals the ability to shift profits on royalties to low-tax jurisdictions and escape the clutches of the taxman by incorporating nationless companies.

Ireland… must realise that there are no winners in the contest,
only losers

Not all they seem
On the surface, the changes set out by Noonan look constructive for the Irish tax system and to the benefit of other jurisdictions that lose out on billions in taxable revenue as a result of the loophole. But in reality, it is one step forward, two steps back. When examined more closely, they change very little about Ireland’s toxic tax system. Noonan forgets to mention that the impact of his decision is diminished, in part, because of the Irish government’s sustained commitment to imposing a tiny 12.5 percent corporate tax rate. It is weakened further due to the number of favourable allowances given to big business. For example, those multinationals currently reaping the benefits of the scheme, many of which are very high-profile companies that have been found guilty of dodging revenue authorities in numerous jurisdictions, will not be impacted by the changes for some time, giving them ample time to find alternative tax planning methods.

Though the loophole has been revoked, companies will benefit from a six-year adjustment period, meaning multinationals can continue to benefit from the scheme and do not have to fret about changing their tax planning strategies until 2020. If that isn’t bad enough, those not yet using it “will still be able to join this tax avoidance scheme until the end of the year” explains George Turner of Tax Justice Network. “It really does come across like the government is trying to do the least possible to fix this giant gaping hole in the international tax system.”

Noonan clearly felt that the proposal was hard-hitting enough, proudly announcing that Ireland’s tax residency rules would be amended in order to put a stop to the controversial tax breaks. As they stand, residency rules permit a company to be located in Ireland, but tax-resident in another country. Under those rules, businesses benefit from having a base situated within the European Union, while having the luxury of choosing any one of a number of tax-free jurisdictions around the world where they will pay little to no tax. “These rules have allowed some of the worst abuses of the international tax system by multinational companies” states Turner.

When one hole closes, another opens
Do not think, either, that Ireland’s change of heart came out of the blue or for the greater good. The country is under immense pressure from governments in North America and Europe struggling to bring in revenues. Ireland has a long history of offering favourable tax deals for large multinationals. The EU Commission even issued a preliminary ruling against the Emerald Isle after it was found guilty of negotiating a special deal with Apple to cap its tax rate, violating common market rules on illegal domestic subsidies. If found guilty, both Ireland and Apple could see themselves facing billions in fines. Being part of the economic union, Ireland should adhere to EU rules, which are aimed at creating free and fair competition between businesses within the single market. These accusations, however, throw the government’s integrity into question. Working behind closed doors with multinationals in order to rig the tax market or any market in one’s favour is deplorable behaviour and is likely to create enemies in the international community if found to be in breach of EU rules.

While the closing of the controversial loophole has been the focus of the Irish government’s PR machine, the rise of the ‘knowledge box’, the new tax regime for intellectual property (IP), highlights that Ireland has not reformed, just changed tack. “The knowledge box itself is a bizarre concept, but one becoming increasingly popular in developed world tax havens” explains Turner. “Imagine that people with a university degree were charged a lower rate of tax for any income they earned above the average wage of someone with just a leaving certification. No one would think that’s fair, but that is effectively what the Irish government wants to bring in for companies.” The tax effectively gives companies with profits deriving from IP a special, lower corporate tax rate. Creation of the knowledge box was clearly the next logical step for a country eager to continue attracting tax shoppers looking for new ways to minimise their tax liability.

A game of losers
It appears that this eagerness to chase loopholes is set to continue, but it remains unclear why. Ireland, as with other jurisdictions on the tax-free tour, must realise that there are no winners in the contest, only losers. “If Ireland attracts companies to move to Ireland because they will not pay taxes, the company stops paying taxes in their home country, and doesn’t contribute to the Irish government either” concludes Turner. “Yes, there may be some economic activity generated, but it is probably outweighed by the cuts in healthcare, education, and the public sector that happen when governments become unable to raise revenues though the tax system.” It may appear that the only group benefitting from this situation is that of the multinationals that fuel this insane game. But they too stand to lose in the long run. While such companies are able to shift profits to tax havens, that money is not accessible, it just sits there, accumulating in ever larger amounts, stored in a type of offshore limbo.

This deprives governments and, more importantly, citizens of valuable revenues, which must be found through other means, such as raising VAT rates that do little other than upset consumers already struggling with rising costs. If revenue authorities could reach the money locked away in tax havens, it would help invigorate ailing publics services that benefit everyone, including big businesses. Without paying their fair share and contributing to the countries’ kitties, infrastructure suffers, eventually falling into disrepair. Companies require that same infrastructure just as much as everyone else. It is time big business contributed, but without a more uniform, transparent and fair tax system applied across the world, tax shopping like that available in Ireland will continue. Tax havens hurt everyone; it’s time they disappeared.