After meeting with US tech CEOs, Modi has secured a number of important agreements for India 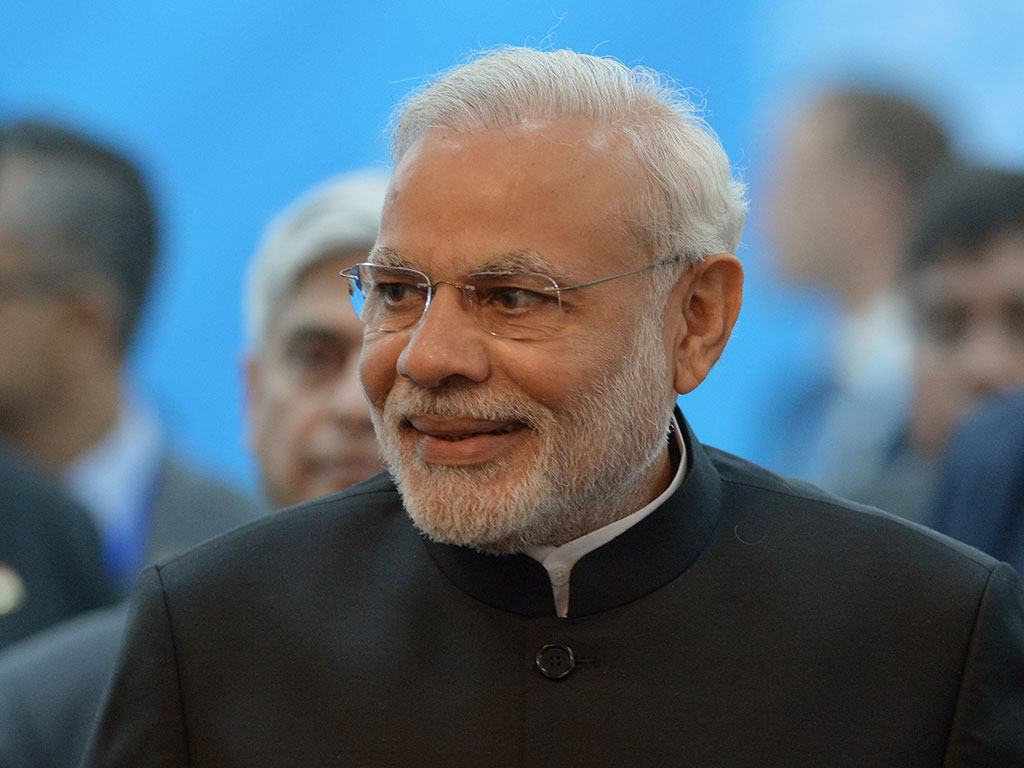 As part of his Digital India initiative, which aims to bring internet access to rural India with high-speed internet, the Indian prime minister Narendra Modi recently visited top tech companies in Silicon Valley, securing a number of agreements. The two-day trip was the first visit to California by an Indian premier in over 30 years.

After a meeting between Google CEO Sundar Pichai, himself born in Indian, and Modi, it was announced that Google will provide free WiFi access to 500 Indian railway stations. In cooperation with Indian Railways, the tech company will introduce WiFi hotspots at 100 stations, before expanding to another 400 next year.

Modi also visited a number of other firms, such as Tesla, where he met Elon Musk and toured the electric car plant

Likewise, at a dinner in Modi’s honour, the Indian-American CEO of Microsoft, Satya Nadella, announced that his company will bring cheap broadband to half a million Indian villages. Nadella also announced that Microsoft’s Cloud service will also begin operating out of India from the week of October 5 2015. “We believe that lost-cost broad band connectivity coupled with the scale of cloud computing intelligence that can be harnessed from data can help drive creativity, efficiency and productivity across governments and businesses of all sizes,” he remarked, according to The Times of India.

Modi also visited a number of other firms, such as Tesla, where he met Elon Musk and toured the electric car plant, and Apple, where Tim Cook praised the his country, noting that “we have a unique tie with India. Our founder Steve Jobs went to India for inspiration.” The prime minister, however, received his warmest reception from Facebook, where he delivered an hour long presentation to Silicon Valley workers, many of whom were Indian immigrants, which was reported to have been interrupted by clapping and supportive chants of his name.

Silicon Valley is was keen to host Modi, as India is now the world’s fastest growing major economy, with a burgeoning demand for tech products for both consumers and business. At the same time, with only a quarter of India connected to the internet, agreements with Silicon Valley tech firms will help Modi boost this number and pursue the Digital India initiative.