Why CEOs need to talk about mental illness

After Virgin Money CEO Jayne-Anne Gadhia spoke out about her mental health battles, the wider business community might be encouraged to address the issue finally 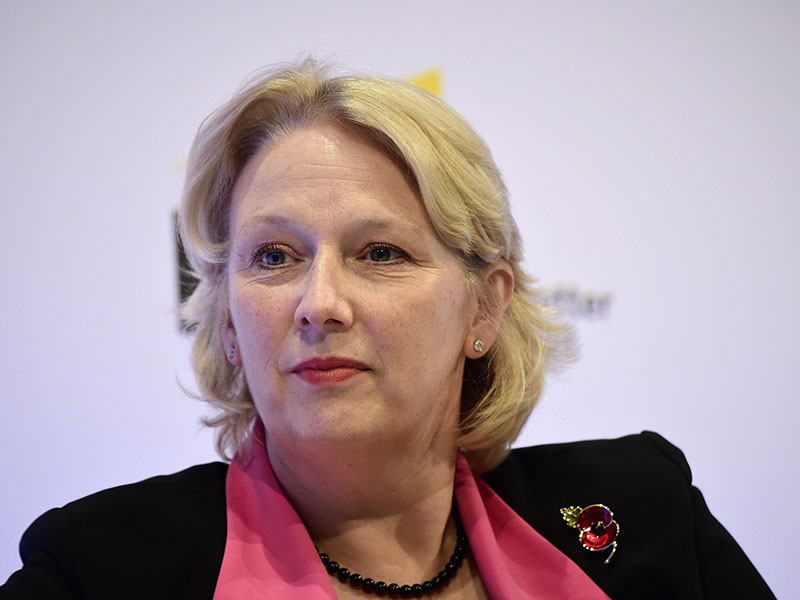 In 2017, there is more awareness than ever before of mental health and its role in society. Estimates suggest that mood disorders are far more prevalent than one might imagine, with major depression being the second leading cause of disability worldwide.

Gradually it has become easier for people to open up about battles with mental illness, thanks to campaigns by charities such as Mind and Time to Change. So much so that just this week, Princes Harry and William have spoken out about their own experiences – in a courageous and unexpected move.

This week, Princes Harry and William have spoken out about their own experiences – in a courageous and unexpected move

But while general members of the public may find it easier to address the topic, the corporate world has been historically reluctant to follow suit, as if pretending these issues do not affect organisations – even though mental health is prominent in every facet of our existence, including professional life. There is evidence to show that 49 percent of entrepreneurs report having a mental health condition.

The few stories of mental illness in corporations have too often surrounded those who didn’t get help in time. In 2013, Pierre Wauthier – Chief Financial Officer of Zurich Insurance – hanged himself, citing difficulties with stress in his suicide note. Earlier that same year, Carsten Schloter – Swisscom CEO – took his own life, after allegedly enduring permanent anxiety from work. These tragic events highlight the immense pressures those at the top, especially, can experience, and how important it is for workplaces to be able to listen to – and help those – in need.

One of the few to speak out on the topic is Virgin Money CEO Jayne-Anne Gadhia. Yesterday, in an unprecedented move, she discussed her mental health battle, having had postnatal depression. “I didn’t feel good enough”, she said to BBC. In being so open, Gadhia might just provide the boost others in her position need to speak out.

For too long, the business world has remained quiet on the issue of mental health, perhaps because executives fear how it will effect public perception of their brand. However this silence may cost the organisation in the long run if those at the top do not facilitate a culture in which staff can discuss personal difficulties.

The public understanding and awareness of mental health has never been so great, and it is no longer necessary for leaders and organisations to hide personal issues. As history shows, mental health is no barrier to strength; Martin Luther King Jr allegedly suffered from depression, as did Winston Churchill and Abraham Lincoln.

Addressing mental illness isn’t only essential to boosting company culture, but performance as well. With a healthy workforce, organisations have nothing to lose.