LG Group’s chairman, Koo Bon-moo, dies and is succeeded by his son

Koo Bon-moo, who grew LG from a local appliance maker to a technological powerhouse, has died after a yearlong illness 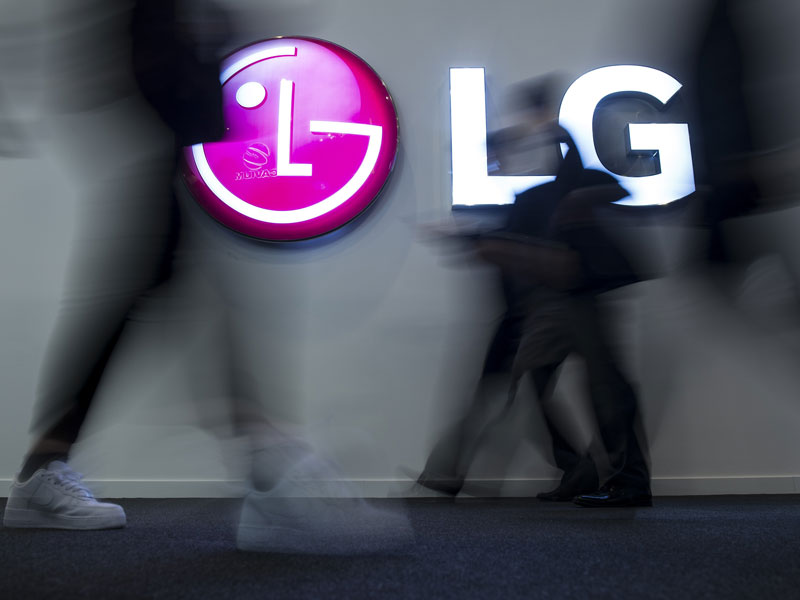 Since becoming chairman of LG in 1995, Koo Bon-moo has more than tripled the company's yearly revenue and helped transform it into South Korea’s fourth-largest conglomerate
Management

On May 20, Koo Bon-moo, Chairman of South Korea’s LG Group, passed away aged 73, having battled brain disease for a year. His death comes a few days after his son, Koo Kwang-mo, was nominated by the group’s board to be his successor. Koo Bon-moo, who has had multiple brain surgeries in recent years, requested not to be put on life support. His family will hold his funeral in private.

Having taken over the chairmanship in 1995, Koo Bon-moo has been instrumental in transforming LG from a local firm into South Korea’s fourth-largest conglomerate and a global technological powerhouse. When he took the reins, the company was still called Lucky Goldstar and specialised in manufacturing household appliances.

Koo Bon-moo put the company on the path to international expansion and made crucial investments in technologies including LCD displays, which came to be one of the company’s core competences as it expanded into television and smartphone manufacturing. He also established three key business units in the company, namely telecommunications, electronics and chemicals.

Koo Bon-moo’s son, Koo Kwang-mo, joined the company in 2006 and was nominated on May 17 to replace his father. He owns six percent of the company and represents the fourth generation of the family to run the firm since it was founded. Koo Kwang-mo has experience in the company and currently leads its information display unit.

Koo Kwang-mo appears to be a good fit for LG in this turbulent time. However, it might not all be plain sailing for the new chairman. Prosecutors raided LG’s offices in Seoul earlier in May over suspicion that members of the family were evading taxes.