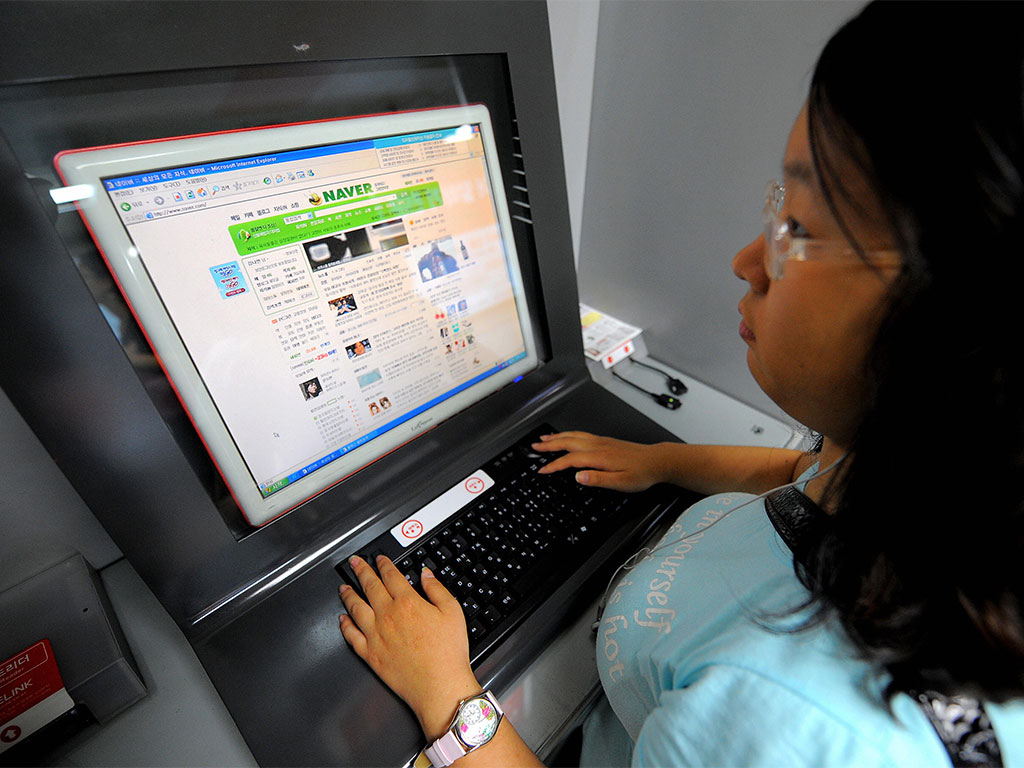 March 17 saw a shareholder vote confirm the appointment of Han Seong-sook as the new CEO of South Korea’s biggest internet firm, Naver, making Han the first woman to hold the position. Han replaces Kim Sang-hun, who held the top job since April 2009. The appointment is a major victory for women in South Korea’s technology sphere, and will also further boost Naver’s reputation, which consistently scores highly for gender neutrality.

“I will lead the company while listening to the voices of our shareholders carefully”, Han said after the Friday vote. “I plan to foster the company as a provider of technology platforms through further expanding support for content creators and smaller businesses for mutual growth.”

Naver is South Korea’s answer to Google, owning roughly half the search market in 2015, making it very hard for competitors to find a foothold. Han has worked for the company since 2007 and is well respected by staff. She was tipped to succeed Kim last year, having successfully paved the way for the company’s mobile division. Han’s most notable accomplishments at Naver include the introduction of instant payments, shopping and live streaming services.

South Korea is generally a hard place for women to move up in the workforce. Seoul’s start-up sector is 32 percent female – a higher proportion than in Silicon Valley or London, which have 29 and 24 percent respectively. Nevertheless, only nine percent of founders are women, compared to 24 percent in Silicon Valley and 18 percent in London. This means that women have to rely more on promotions in order to move up the ranks.

Naver is already South Korea’s best employer for women. A 2015 study by Meeray Forum and CEO Score measured the employment ratio of women to men, as well as the gender pay gap, differing retention periods for men and women, and the speed at which women progress through the ranks at 243 of South Korea’s biggest companies. Naver ranked joint-first with clothing company Hansae in terms of women-friendly businesses, and held the top spot for three years prior to that.

More broadly, the company is currently undergoing a major reshuffle in management. On March 17, it was also announced that founder and Chairman Lee Hae-jin is stepping down and will be replaced by Byun Dea-kyu, Chairman of Humax Holdings.