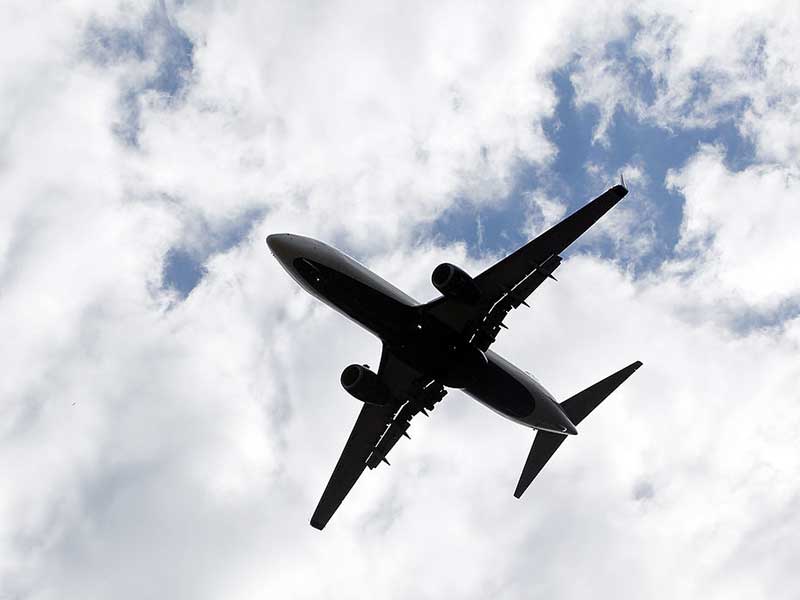 On April 4, travel rewards pioneer Avios announced the appointment of Andrew Crawley as the group’s new Chief Executive. The shift sees Crawley step up from his role as CEO of IAG Cargo, the cargo-handling unit of parent company International Airlines Group (IAG). Crawley replaces incumbent Gavin Halliday, who will leave the company after spending just three years as CEO.

“With the loyalty sector continuing to grow and evolve, I’m excited to be part of a future-focused organisation with huge opportunity for growth”, Crawley told European CEO following the announcement.

Crawley’s appointment comes at a pivotal time for both Avios and the travel loyalty industry as a whole. While air miles have long been popular, the notion of collecting points to earn ‘free flights’ has reached new heights in recent years.

Thanks to the ubiquitous rise of social media and information sharing, consumers have become more aware of cost-saving schemes and points-based initiatives. This awareness, coupled with an increase in the frequency individuals travel, has seen the collection of air miles (or Avios points) grow exponentially.

Given Crawley’s tenure at IAG, together with his long-standing experience in the sector, Avios is confident his leadership will steer the group to new heights in the field. Following his appointment, Crawley will be charged with developing the company’s loyalty programme and expanding its membership base.

Crawley said: “I look forward to working with the leadership team to take the business forward, cementing Avios’ position as a leading travel rewards company.”