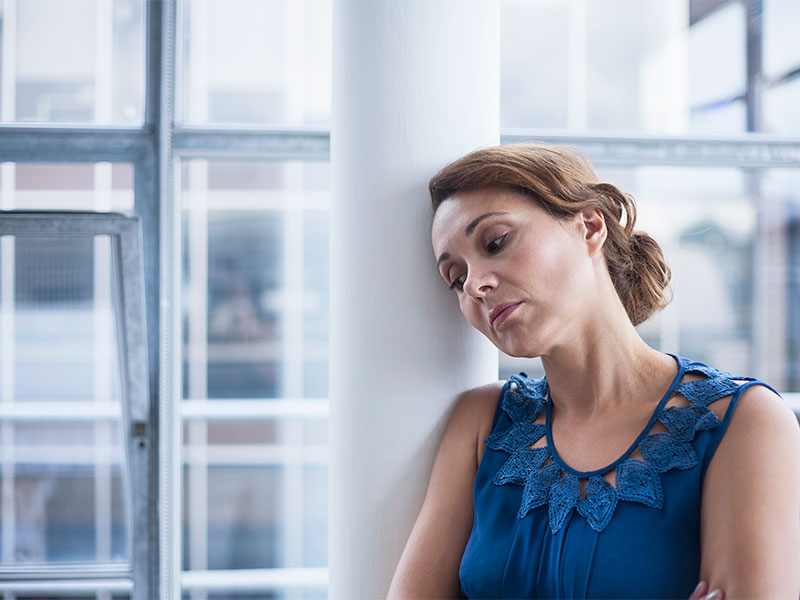 Hiring a 'token woman' can put unfair pressure on that individual, and isn't anywhere near enough to address diversity issues
Management

Despite making great strides into the labour market over the past half-century, women are still endemically under-represented in the upper echelons of private companies. Among the world’s 2,500 largest firms, just 12 women were appointed to CEO roles last year, while men constituted 96.4 percent of the incoming class. Consequently, it is little surprise that many people still think that a glass ceiling stands between women and professional upward mobility.

While there is room for greater representation everywhere, some industries are worse offenders than others. According to a new report by industry watchdog Diversity VC, the $4.8bn UK venture capital sector is one of the country’s worst in terms of female representation. The study found that just a quarter of venture capitalists are women, and that 48 percent of venture capital firms are all-male. Meanwhile, two-thirds of such companies have no female decision makers at all, and male venture capitalists hold 87 percent of all decision making, partner level roles. The study was the first of its kind to be published in the UK and sheds new light on an industry that holds sway over businesses in all sectors of the economy.

“There are a number of reasons why there is still a problem with diversity at the top,” explained Dr Ania Plomien of the London School of Economics. “Organisations operate on the basis of spoken and unspoken rules and these are made, rewarded, and penalised by people with a certain profile in terms of their gender, education, training, race and ethnicity. All these traits affect their world views and value systems.” Often, the consequence of such value systems is unconscious bias, which is notoriously difficult to fight against. Still, if it can be overcome in the venture capital industry, then better female representation could yield great benefits for traditionally male-oriented firms.

If proper, non-token hiring policies were adopted, then the proportion of women in venture capital firms could rise more quickly than in other industries

Cultural causes
In many ways, the problem of low representation is a self-perpetuating one, because unconscious bias yields scenarios that themselves breed unconscious bias. For example, if there are very few women in top business positions, male decision makers will find it harder to imagine women filling such roles, which in turn makes it harder for women to get into those roles and break the cycle.

“People aren’t used to seeing women as equals in that space,” said Harish Bhayani, Senior Partner at PRM Diversity Consultants. “If you look at the title roles, they just don’t feature as prominently as men do as business entrepreneurs, risk-takers, people you see in those sorts of roles.”

Unconscious bias exists across all industries, and was emphasised by Diversity VC as something that needs to be recognised and counteracted. Indeed, it may be particularly entrenched in the venture capital sector. According to the Diversity VC report, most venture capital firms have between six and 20 employees. Often, these small teams work from one or two rooms and are very close-knit, which implies that male workplace cultures are particularly difficult to undo.

“If there is one woman alone on a team of men, it can be a very isolating experience,” Bhayani explained. “They may feel that in order to fit in they either have to adopt male behaviours or leave.”

Missed opportunities
A lack of female representation is bad for many reasons, not least because it holds companies back financially. Numerous studies have shown that, in many industries, greater diversity can yield greater innovation and financial success, because it widens the pool of ideas within a given company.

“We all see the world very differently,” said Bhayani. “We don’t see things as they are, we see them as we are. That is, we all live on one planet but in different worlds. Women, because of their experiences… think in a very different way, and that’s the essence of diversity. So, it pays enormously.”

In venture capital firms, whose business is to spot investment opportunities, innovative ideas lead to unorthodox investments. In all-male investment teams, ‘unorthodox’ may be a synonym for ‘high-risk’. However, if women were able to give their insights on the same investment options, they may be able to spot additional value that men would otherwise overlook, which would enable lucrative moves. Similarly, women may also be able to see pitfalls that men might miss, which could flag up risks and prevent blunders.

The technology and start-up sectors are particularly affected by the under-representation of women in venture capital firms. According to Debbie Wosskow, founder of a female-oriented angel investment network called AllBright, only 10 percent of venture capital that is spent in the UK goes to businesses that have female founders. Because technology firms are particularly reliant upon venture capital investments when they are starting out, greater diversity could lead to more female-oriented apps, products and services in the technology sector, which in turn could lead to better growth and a healthier economy.

Fixing the fix
Resolving the diversity dearth requires dedicated, structural changes that go beyond making one or two female hires per company. “The problem with hiring a ‘token woman’ may be that lower numerical presence may undermine women’s voice and influence in the organisation,” explained Plomien. “Ironically… [hiring a] ‘token woman’ draws attention to the person that ‘does not belong’ and may be subject to a much higher degree of surveillance.”

If proper, non-token hiring policies were adopted, then the proportion of women in venture capital firms could rise more quickly than in other industries, simply because such companies tend to be small. This is good news, because it means that positive change can come quickly if venture capital firms want it to. What’s more, they should, both because diversity is the right thing to do and because it could carry significant financial rewards.