Joining a long list of Leica CEOs with short tenures, Oliver Kaltner will leave the German camera firm later this year. Leica is in good financial health, but a replacement must be found soon 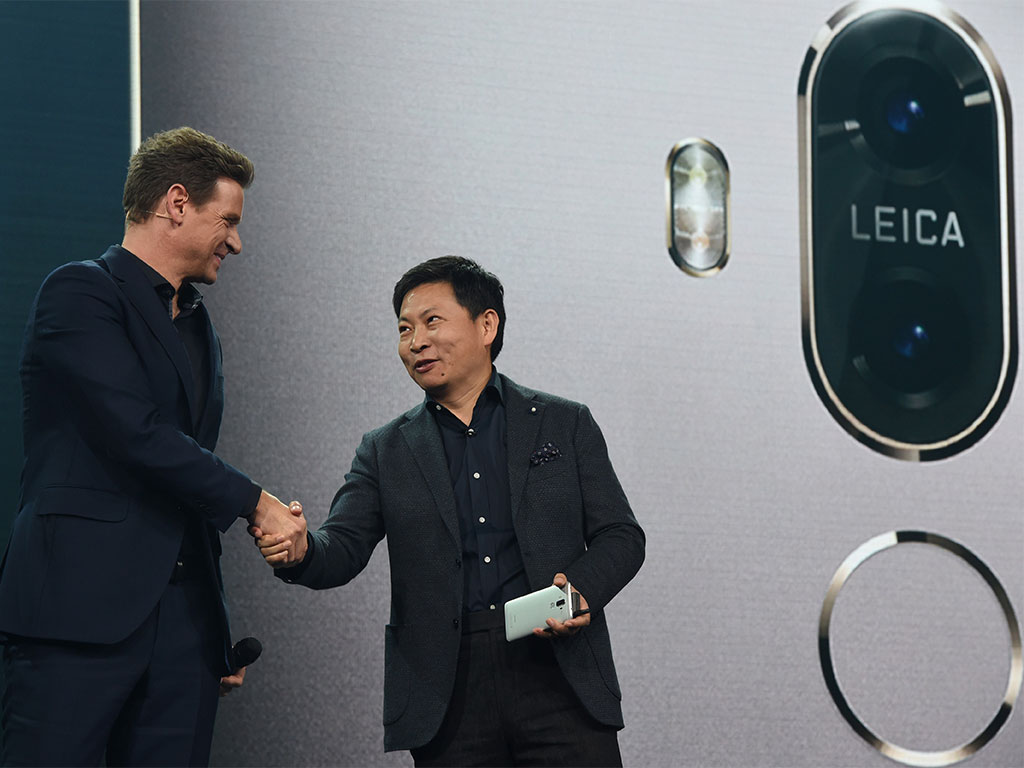 Oliver Kaltner (left) at the launch of the Huawei Mate 9 smartphone. The phone features a Leica-branded camera
Management

Leica, the German manufacturer of perhaps the most famous and iconic cameras of the 20th century, is on the hunt for its 10th CEO in under 20 years. Oliver Kaltner, who took over from Alfred Schopf in April 2015, has announced that he will not renew his contract beyond August 2017 – though the company is likely to seek a replacement to start as soon as possible, in order to minimise disruption.

Rumours have been circulating for some time that members of the management board at Leica were at odds with Kaltner, with Handelsblatt reporting that the board was “dissatisfied with Mr Kaltner’s leadership style, accusing him of running the small camera manufacturer like a large corporation”. Employee dissatisfaction was another criterion, the German newspaper also reporting that Kaltner had failed to “take the employees with him”.

Kaltner’s departure couldn’t have come at a more awkward time, as Leica has just announced its latest flagship digital camera – the M10

According to Deutsche Presse-Agentur, Dr Andreas Kaufmann is set to take over as interim CEO if a replacement for Kaltner cannot be found in time. Kaufmann is an old hand at Leica, and something of a hero to the company’s many adoring fans. In 2004, having failed to prepare for the sudden onset of digital cameras and the subsequent demise of film, Leica was on the brink of collapse. Kaufmann bought the majority of the company’s shares using his inherited wealth, and put in place a restructuring programme that radically transformed the camera maker into a top-end luxury brand.

Kaltner’s departure couldn’t have come at a more awkward time, as Leica has just announced its latest flagship digital camera – the M10. The M series can trace its lineage back to 1924, when Oskar Barnack’s original 35mm camera democratised photography by making it a handheld, portable experience. The new M10 costs £5,600 for the body alone, with lenses costing £1,000 to £5,000 on top of that; Leica needs to be at the top of its game to provide the level of aftersales service that its small group of dedicated customers will demand, having paid so much for technology that will be obsolete in five or six years.

Leica’s 2016 results have not yet been announced, but the company posted a record turnover of €365m for the 2015/16 financial year, due to camera sales, microscope sales, and the careful licensing of its brand to other imaging products, including smartphones and third-party compact cameras. The launch of the M10 should see sales climb further by the time 2016/17 results are announced, providing the CEO issue is solved quickly and quietly.

For more about the history of Leica and how it came into its current form, see European CEO’s feature on the company.