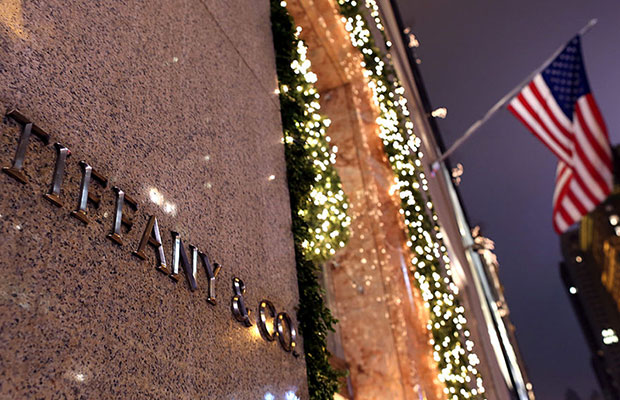 Jewellery giant Tiffany & Co has announced Chief Executive Frederic Cumenal will leave the company after just 22 months in charge. The retailer issued a statement revealing its disappoint at the company’s recent financial performance and confirmed it would now be focusing on “compet[ing] more effectively in today’s global luxury market”.

In recent months, the upscale jeweller has suffered from a slump in consumer spending and lower-than-expected holiday sales in both Europe and the US. Its flagship Fifth Avenue store has also experienced a slowdown in business due to its proximity to Trump Tower – which has been heavily targeted by protesters since the US presidential election.

Cumenal will best be remembered for expanding the brand’s global presence, opening new stores across Asia and Europe

The company’s chairman and former CEO, Michael Kowalski, will replace Cumenal on an interim basis while it searches for an appropriate successor. Just three weeks ago, the New York-based retailer also lost top designer Francesca Amfitheatrof, who stepped down after spending over three years with the luxury brand.

Cumenal will best be remembered for expanding the brand’s global presence, opening new stores across Asia and Europe. While the company reported a better-than-expected quarterly profit in November, it revealed in January that its ongoing decline in sales had particularly affected its holiday performance.

“The board is committed to our current core business strategies, but has been disappointed by recent financial results”, interim CEO Kowalski said in a statement.

“We remain focused on enhancing the customer experience, increasing the rate of new product introductions and innovation, maximizing marketing effectiveness, optimising the store network, and improving our business operations and processes, all while efficiently managing our capital and costs.”

The announcement came hours before the jewellery chain aired the first Super Bowl advert in its history. The company hired halftime performer Lady Gaga to star in the campaign which introduced a more contemporary, bold style of jewellery to its line of typically classic pieces. While the advert marked Tiffany’s first broadcast at the Super Bowl, the jeweller has been responsible for designing the championship trophy since the sporting event’s launch in 1967.