After its previous CFO left after just 10 weeks, RBS is hoping newly appointed Ewen Stevenson can transform the bank's fortunes 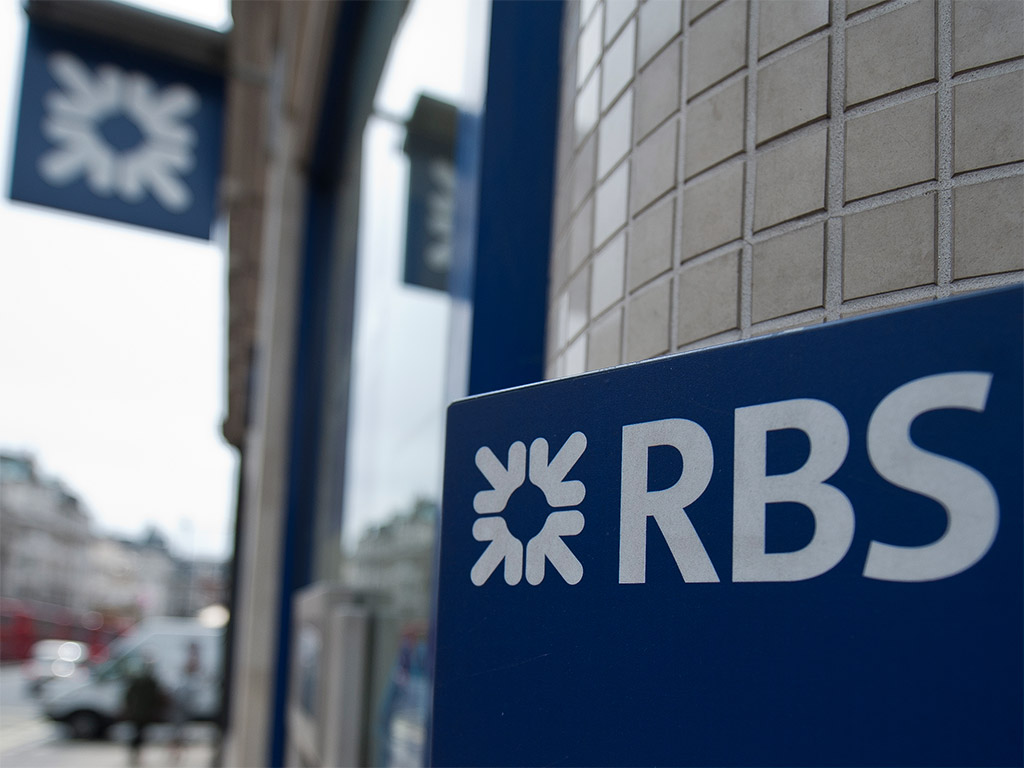 After the shock departure of Nathan Bostock, RBS has appointed Ewen Stevenson to the role of chief financial officer. He joins the bank from Credit Suisse where he has been co-head of EMEA investment banking and of the global financial institutions in the investment banking division.

RBS has faced some difficulty in appointing a replacement for Bostock, who left in December after a mere 10 weeks on the job to join Santander as UK deputy chief executive.

Commenting on the appointment, Ross McEwan, RBS Chief Executive, said in a statement: “I am pleased to welcome Ewen to RBS. Ewen has spent many years working with the world’s leading banks. In recent years he has been a trusted advisor to both governments and company boards on the steps needed to restore confidence in financial institutions following the crisis.

“At RBS we are determined to re-earn the trust of our customers and our continued financial health is central to that task. Ewen shares our vision for building a great customer bank and I look forward to working with him.”

RBS continues to struggle over five years after receiving what is considered the biggest bailout in banking history. In February, the bank announced its biggest loss since the bailout, as it struggled to recover with bad loans, legal charges and unprecedented customer compensation.

McEwan himself has only been at the helm since October, and is trying to get losses under control by limiting investment banking activities, cutting jobs and streamlining divisions. Stevenson will be pivotal in putting his plans into action. Alejandro Pryzgoda will replace him at Credit Suisse.

Stevenson, a native New Zealander, has a career spanning 25-years, and RBS is hoping he will bring his extensive managerial and restructuring experience to the CFO role.