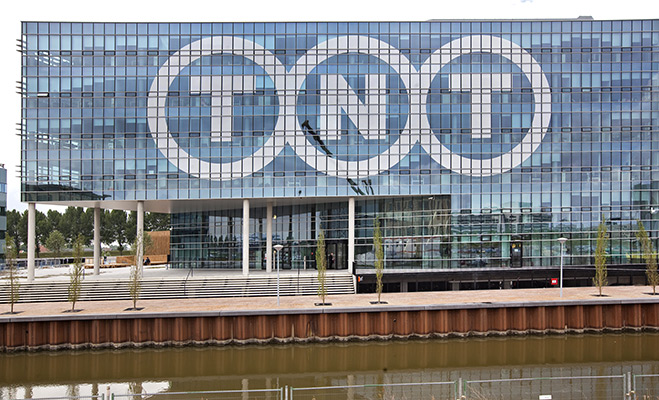 UPS has abandoned its €5.2bn takeover of TNT Express after it learned the deal stood little chance of being approved by the European Commission. The move for Europe’s second largest delivery company was meant to help it compete with the continent’s largest, Deutsche Post’s DHL. But antitrust regulators were concerned that the takeover would lead to over-concentration in the sector by leaving Europe with only two companies combining air and road delivery capacities.

In response, UPS offered to sell parts of their European small package operations and airline assets to competitors Fedex and French delivery company DPD. The offer failed to sway regulators however and the company was unwilling to make any further concessions to get the deal approved. UPS will pay TNT Express a €200m break fee as a consequence of withdrawing its offer.

In a press release, UPS CEO Scott Davis said that he was “extremely disappointed” by the stance of regulators and that his company had “proposed significant and tangible remedies designed to address the European Commission’s concerns with the transaction.”

The deal’s collapse also leaves TNT Express without any clear strategy as it was originally created in a demerger from its parent company TNT in 2011 with the purpose of making a merger with UPS or FedEx attractive. Its sale of its airline ASL aviation, which was conditional on the takeover, will now be cancelled.