Ramesh Tainwala, Samsonite’s CEO, resigned from his post following an attack by short seller Blue Orca, which accused him of padding his CV 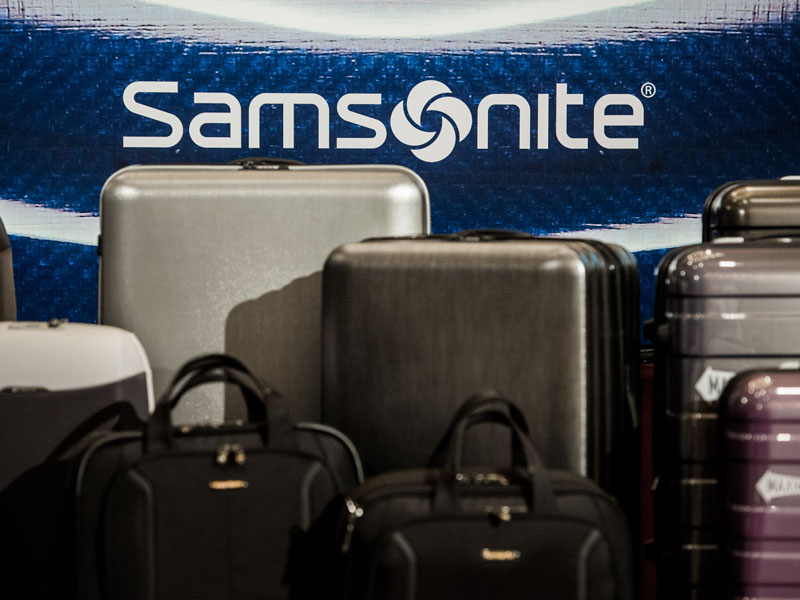 The CEO of US luggage manufacturer Samsonite has resigned following accusations made in a report by investment firm Blue Orca. The company's CFO will fill the position
Management

Despite citing personal reasons for his departure, Tainwala’s exit comes a week after a scathing report was published by short selling investment firm Blue Orca Capital. The report accuses Tainwala of, among other things, padding his resume with false claims of having gained a doctorate in business administration and engaging Samsonite in dealings with businesses owned by his family. The episode marks an explosive start for Blue Orca, which only announced its launch on May 17.

“The board thanks Ramesh for his dedication and many contributions to the success of Samsonite over the years,” said Samsonite Chairman Timothy Parker in the company’s statement. “During his tenure, the company has continued to achieve strong revenue and earnings growth.

“While the board notes that since the company’s IPO in 2011 its disclosure of Ramesh’s educational background has been accurate, the board also takes seriously the allegation that has been made about his academic credentials.

“Ramesh tendered his resignation, citing personal reasons. In considering such resignation, the board thoroughly reviewed the facts related to this allegation and has determined that accepting Ramesh’s resignation is in the best interests of the company and its shareholders.”

Samsonite stock has been on a steady decline since May 23 when Blue Orca’s report came out, falling by around 20 percent in a week before beginning to inch back up upon Tainwala’s resignation.

Despite the uptick in stock and a rebuttal from Samsonite regarding Blue Orca’s allegations, uncertainty remains among investors and analysts. Tainwala’s resignation lends credence to the report, which does not focus solely on Tainwala’s conduct, but also on wider company financials.

Blue Orca also states that Samsonite should not be considered a premium brand, but rather a mid-level player, citing a “history of mediocrity”. Kyle Gendreau, who has served as Samsonite’s CFO since 2009 and saw the company through its IPO in 2011, will replace Tainwala as the company’s chief executive.