Ewen Stevenson, the CFO of RBS who was tipped to replace the current CEO, resigns hours before bank’s annual meeting 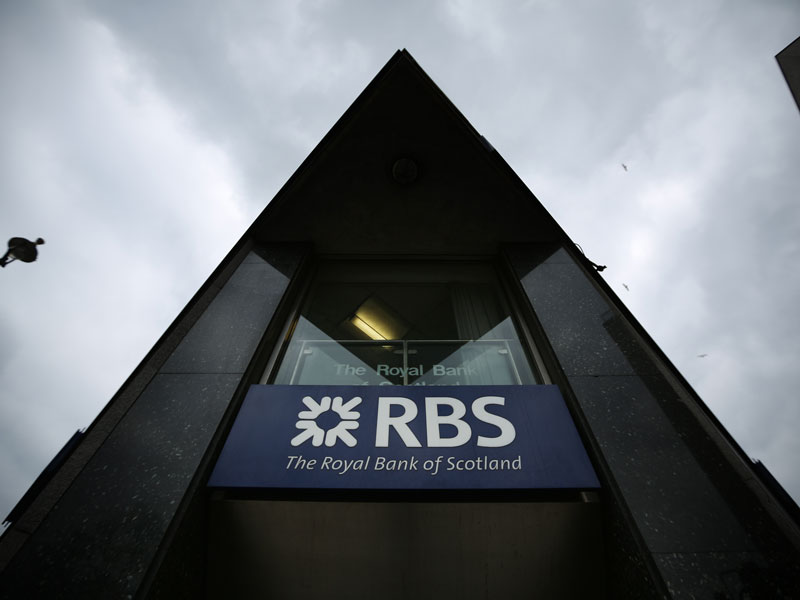 Stevenson served at RBS for four years and was considered a candidate for the CEO role, making his resignation even more surprising
Management

On May 30, the Royal Bank of Scotland (RBS) announced its CFO, Ewen Stevenson, had suddenly resigned. The bank said it would look for a replacement immediately.

The announcement came just hours before the bank was due to have its annual general shareholder meeting. According to the statement, Stevenson is leaving to “take up an opportunity elsewhere”, but it does not specify where he is headed.

Stevenson joined RBS in May 2014 after 25 years at Credit Suisse, where he served as co-head of both the investment banking division for Europe, the Middle East and Africa and the global financial institutions group. During his time at Credit Suisse, Stevenson advised the UK Government on its £45bn (€51.41bn) bailout of RBS after the financial crisis.

During his time at Credit Suisse, Stevenson advised the UK Government on its £45bn bailout of RBS

“For the past four years Ewen has worked tirelessly with me and my executive team to make RBS a much simpler, safer and more customer-focussed business, and to resolve a number of major legacy challenges,” said RBS CEO Ross McEwan in the company’s statement.

“When Ewen leaves RBS he will go with my enormous thanks and best wishes, he has been a fantastic CFO.”

Stevenson’s departure, along with the payment of a $4.9bn (€4.22bn) fine to the US Department of Justice earlier in May over the sale of bad mortgage bonds in the lead up to the financial crisis, has fuelled speculation about how long McEwan will remain at the company.

Stevenson had been considered one of the leading candidates to take over the top role if McEwan left, making his resignation all the more surprising.

The precise date of Stevenson’s departure has not yet been confirmed, but the bank has said he will remain in his role in order to facilitate an orderly handover of his responsibilities.