The end of supervisor culture 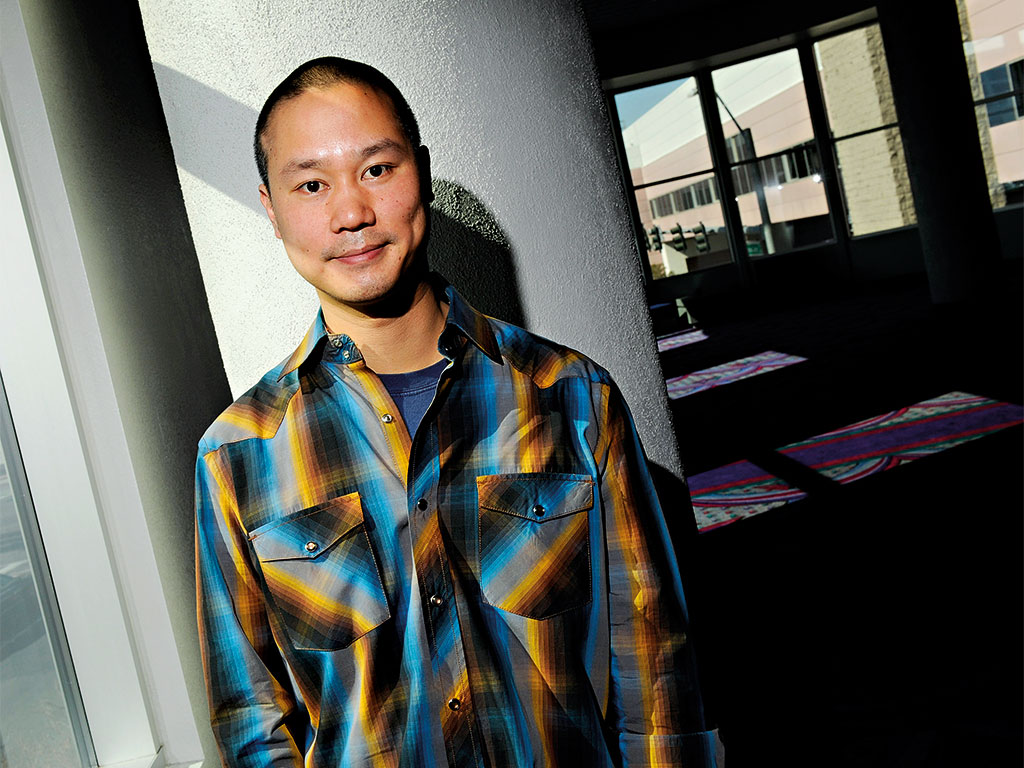 Tony Hsieh, Chief Executive of Las Vegas-based shoe and clothing retailer Zappos, last year told his 1,500 or so employees of his intention to employ a flatter management structure and do away with so-called ‘people managers’. The memo, which ran to an unwieldy 5,000 words and waxed lyrical about the virtues of self-organisation, advocated a ‘rip the band aid off’ approach. Hsieh’s alternative is an egalitarian dream without traditional managers, where employees are free to govern themselves.

Any employee not in favour of Hsieh’s self-governing ‘circles’ was given the opportunity to bow out of the transition in exchange for a minimum three months’ severance. Some 210 employees – 14 percent of the workforce – took the money and ran.

It goes without saying that a flat organisational structure is not for everyone, and even the model’s most vocal supporters have warned against ditching a conventional hierarchy too suddenly. Hsieh himself conceded “managers were absolutely necessary and valuable to the growth of Zappos over the years under our previous structure”. And even Jacob Morgan, best-selling author of The Future of Work and a vocal critic of rigid hierarchies said: “A completely flat structure is not something I would recommend for any company that has more than a few hundred employees, and even that might be tough.” Abolishing managers outright can create confusion among investors, customers, and the employees themselves.

The Zappos take on self-management is a ‘holacracy’, designed to boost transparency and streamline operations with committee-like circles. According to Brian Robertson, co-founder of HolacracyOne and author of Holacracy, where traditional hierarchy has reached its limits and flat management alternatives lack the rigor to run a successful business, Holacracy represents a third way; “It brings structure and discipline to a peer-to-peer workplace”, he said, and the core principle is that, by empowering the workforce, people will be more productive.

If nothing else, Zappos underlines the seriousness with which major companies are moving away from the ‘legacy management hierarchy’ and embracing flatter alternatives. It’s only natural some will stray from the conventional hierarchy, particularly as the transition to software-defined enterprise takes hold and information costs plummet.

“Information came on a need-to-know basis, so those at the top had access to everything”, said Morgan. “Today, information is the largest commodity that anyone can access, which means that, instead of employees having to push information up, managers instead need to push authority down to enable employees to make decisions.”

The adoption of completely managerless alternatives, however, is a decision reserved only for the most radical of organisations.

Work reimagined
Flat – or self-managed – organisations are unlike any other; they typically have no job titles, no managers and no executives. With a short chain of command and wide span of managerial control, a flat structure facilitates a far greater range of communication and streamlines decision-making processes. On the flip side, a flat structure has been shown to stifle innovation, discourage middle managers and clog up communication channels, if employed to ill effect.

The latest Gallup Employee Engagement Index showed 29 percent of employees could be self-managed without any encouragement and a further 52 percent could do the same given the right environment and motivation. The upshot is that 81 percent of employees, in the right conditions, would be willing to adopt a managerless structure, which means a traditional management hierarchy plays to a minority and stifles the majority who feel they would do just as well – or better – without a senior figure looking over their shoulder.

It’s no surprise, therefore, that Zappos’ holacracry is only one of several alternative organisational structures that promise to redefine the workplace. Network-centric and lattice organisations are growing in popularity, and the reasons for their proliferation are many.

The internet has accelerated engagement with flatter organisational alternatives

The internet has accelerated engagement with flatter organisational alternatives and, as a result, the majority of early adopters are privately held and/or tech companies headed by Millennials with few – if any – ties to the old organisational structures. The technology is there to ensure every employee can access information and have a greater degree of autonomy. New and improved platforms have given employees the power to decide among themselves who is best placed to complete the task at hand.

Game company Valve has been held up as an example of how to implement this set-up. Partly as a result of it, the company boasts higher profits per employee than either Google or Apple. “This company is yours to steer – toward opportunities and away from risks”, according to the Valve employee handbook. “You have the power to green-light projects. You have the power to ship products.”

That said, some organisations are better suited than others. For one, larger companies with thousands of employees will find an organisational overhaul on this scale difficult to stomach, and whether or not workers are more productive without a manager boils down to self-motivation.

The point isn’t that managers should be fired, it’s that flatter approaches can streamline processes. “[Older] structures are rigid and make it hard for communication, collaboration and innovation to happen”, said Morgan. “Not only that, but employees don’t want to work for these types of organisations, so it has also become an issue of attracting and retaining top talent.”

Going completely managerless is one of the more extreme responses, but it is also one of the more successful. Morgan’s conclusion is that new models are emerging for one simple reason: “Rigid hierarchies are bad for business.”