Since launching in 2007, Vodafone's mobile payment service M-Pesa has transformed African finance. The firm is hoping the service will be popular in Romania, also 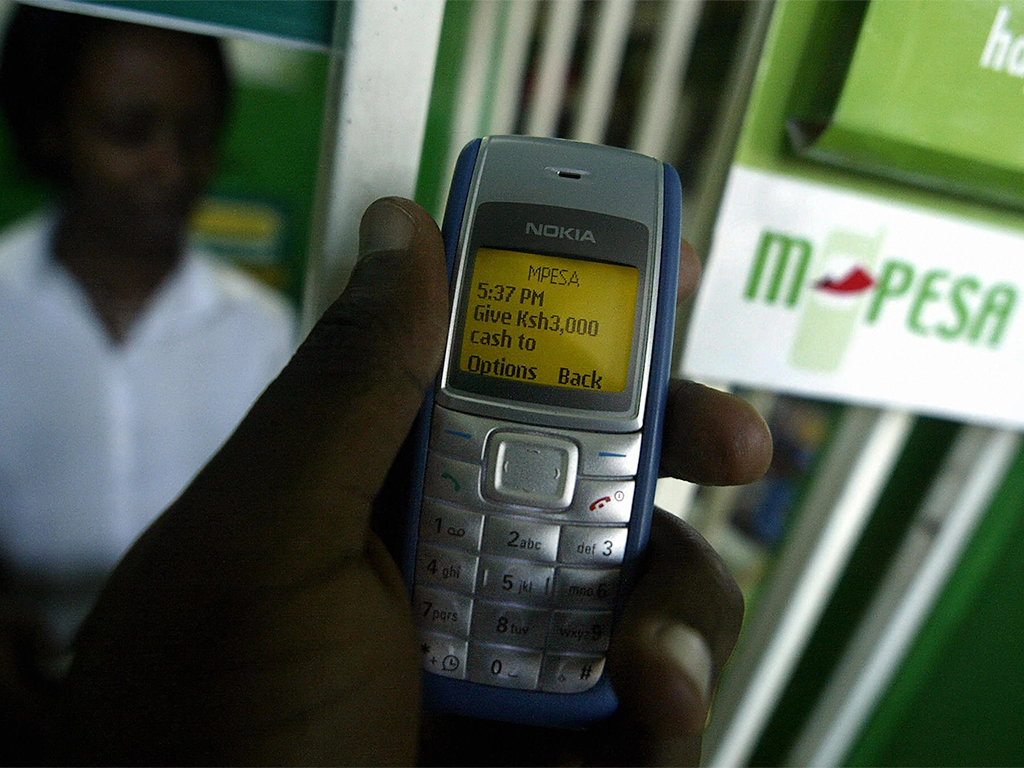 Vodafone's mobile payment service, M-Pesa, has revolutionised banking in Africa. The firm is hoping to see similar success in Europe since launching the service in Romania
Management

Mobile payments have completely revolutionised financial transactions in Africa, as million of people without access to conventional banking methods have been able to tap into the technology. Now, Vodafone’s successful M-Pesa mobile money transfer and payments service is breaking ground in Europe as the firm launched the service in Romania.

Seeing an African-born solution breaking into global markets is a first for Vodafone, which, with an e-money licence to offer and operate financial services in Europe, could be expanding further in the coming year.

M-Pesa functions as an alternative to cash, which Romanians primarily tend to use for transactions, and offers users a way to conduct their banking needs all through their mobile phone. Romanian customers will be able to transfer as little as one Romanian leu (€0.22) up to 30.000 lei (€6,715) per day, through the text-based system.

“The majority of people in Romania have at least one mobile device, but more than one-third of the population do not have access to conventional banking. Vodafone M-Pesa is already used regularly by nearly 17m customers and we look forward to bringing the benefits of the service to the people of Romania,” said Vodafone’s Director of Mobile Money, Michael Joseph in a statement.

The Romanian rollout will initially reach around six million people in rural and urban areas through 300 Vodafone stores, but will expand to 2000 stores across the country by the end of 2014.

On a global scale, M-Pesa customers make over €900m worth of transactions each month. The service has grown in popularity across the African continent, since its launch in Kenya in 2007. With mobile money users in the country having reached a whopping 21.8m, Vodafone has been aggressively expanding the service, particularly focusing on developed countries.

In the last 12 months alone it has launched services in India, Egypt, Lesotho and Mozambique. The firm is also venturing into the Asian market with a bid to launch M-Pesa in Myanmar.

After years of isolation, Myanmar recently opened up to telecoms in a bidding round that could revolutionise a country where handset penetration is less than 10 percent. What’s more, the banking sector is still very young, with Visa and MasterCard having only just begun working with local banks to build the country’s ATM and point-of-sale networks. In this respect, mobile money such as M-Pesa could have a significant impact on Myanmar’s burgeoning economy.