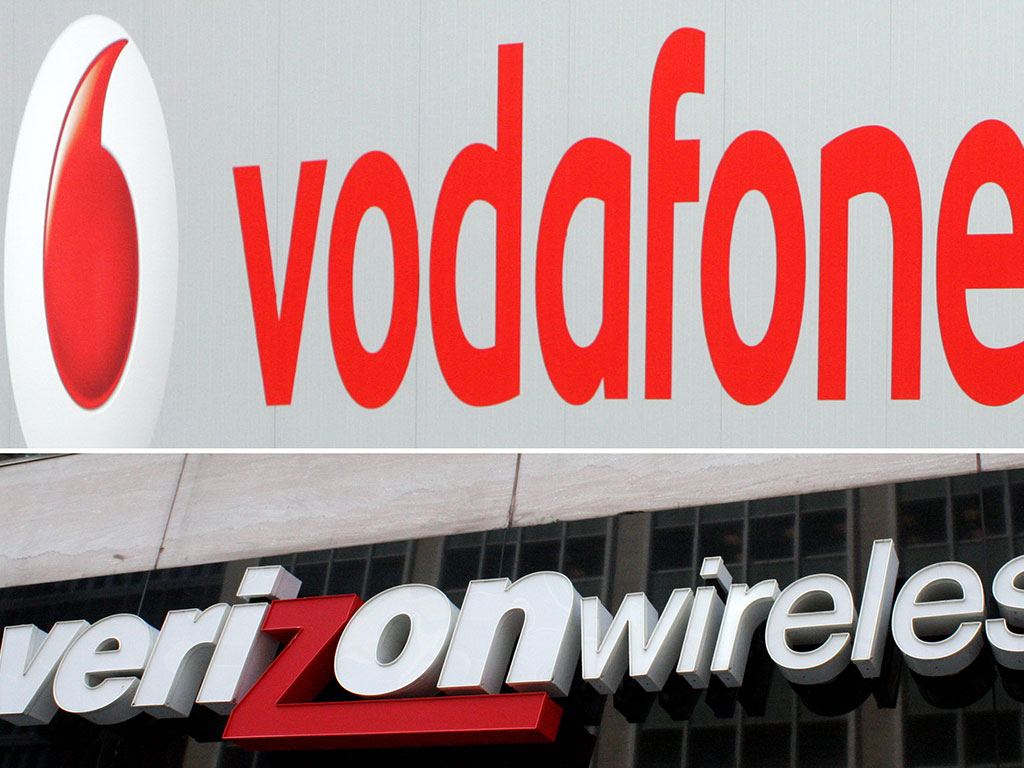 The Vodafone Group is currently engaged in talks with Verizon Communications in what looks to conclude in the biggest deal in over a decade and the third biggest of all time. Verizon’s acquisition of Vodafone’s 45 percent stake could be worth as much as $130bn.

In a statement Vodafone declared that it is “in discussions with Verizon Communications Inc regarding the possible disposal of Vodafone’s US group whose principal asset is its 45 percent interest in Verizon Wireless. There is no certainty that an agreement will be reached.” However, the ardour of Verizon’s attempts to secure full ownership has only served to boost the likelihood of such an agreement.

Anonymous sources, speaking to Bloomberg, suggested that the US mobile carrier is looking to secure a sum of approximately $10bn from a selection of banks, which would then be used to fund approximately $60bn of the buyout. The unnamed sources also claimed that a conclusion could come as early as September 2.

The completion of the deal would grant Verizon full ownership of its business, and would bring an end to a decade-old partnership that has paid billions in dividends to the UK carrier.

News of the deal has led to a surge in both Verizon and Vodafone’s share price, with the latter’s climbing to its highest since 2002. The company’s fortunes will no doubt be warmly welcomed by investors, who have so far this year seen Vodafone’s annual net profits drop 90 percent, in large part due to struggling European markets – primarily in Italy and Spain.

Analysts suspect that most of the proceeds from the deal would be returned to shareholders, with the rest being put towards repairing $30.6bn in debt, according to Thomson Reuters data.