There are several common misconceptions about tax competition among EU member states, which is something that Afschrift Law Firm is determined to address 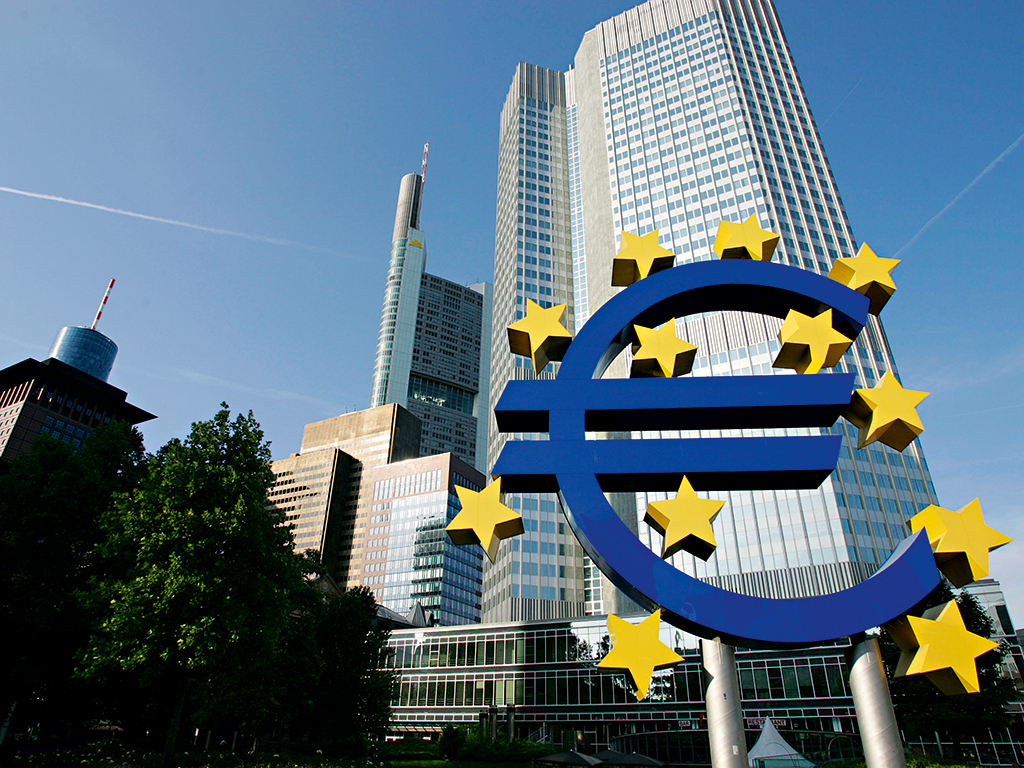 The euro symbol in front of the Frankfurt Tower. According to Afschrift, there has been a misunderstanding regarding tax competition among some EU member states
Finance

The expansion of the EU’s membership has brought with it a number of tax opportunities for European individuals and businesses. However, misconceptions about tax competition and tax engineering could put the brakes on the continent’s economic recovery. We spoke to Thierry Afschrift, partner at the Afschrift Law Firm and winner of European CEO’s Best Lawyer 2014 award, about how a better understanding of tax competition could help boost European growth and prosperity.

It is true that tax-planning activities have always been misunderstood

The more recent EU member states have a clear preference for indirect taxes, such as VAT, instead of direct taxes. Furthermore, one has to take into consideration EU policy, which pushes new and old members to collect more taxes.

Are there sufficient mechanisms in place to protect against harmful tax competition?
It is important to understand the exact meaning of ‘harmful’ tax competition. In theory, a state is seen to be conducting an unfair tax policy if it implements principles contrary to the generally accepted ones, whether they be lack of transparency or benefitting individuals and companies without an actual and real presence in the country.

More fundamentally, the question of competition should be presented in terms of tax and economic policies competition, rather than simply tax competition.

If you proceed in this way, then you would have a double positive effect. On the one hand, the state would be in a position to face its needs and public expenses, and, on the other hand, the taxpayer would not suffer additional fiscal charges.

In addition, it soon becomes obvious that such a harmonisation would not benefit all countries involved. Only the most important countries would gain the benefits, and the smaller ones would only lose their ability to attract people and capital.

How does fair tax competition boost European growth and prosperity?
Competition supports the blossoming of the most effective enterprises, rewards innovation, and improves the situation for the consumer.

In theory, the objectives of a coordinated tax approach would be to eliminate discrimination and double taxation, to prevent unintended non-taxation and evasion, and to reduce the compliance costs associated with being subjected to more than one tax system.

In the tax field, it is important that taxpayers find themselves in a position to make the broadest possible choice and not be blocked by any state or EU monopoly which, like all the monopolies, ends up abusing its position and producing poor products for high prices.

What opportunities are available for European individuals and businesses looking to engineer taxes by legal means?
The tax harmonisation project is going forward, and the progressive disappearance of bank secrecy combined with the continuous increase of tax pressures is putting European taxpayers in a very difficult situation.

Those affected need not necessarily be passive spectators, but rather show the imagination to deal with these attacks against their property and their private life, knowing that, in any case, tax fraud is not an option.

With the assistance of their councils, they will have to choose the most adequate solution, taking into account their personal circumstances or those of the company.

Some companies or individuals will be brought to emigrate and settle in a country with a more accommodating taxation regime, whereas in other cases, assets will be transferred to/acquired through structures of foreign law.

Companies and groups of companies can also reorganise by using foreign structures that are preferable to their national tax legislation. The situation becomes more difficult every year, but companies and individuals may find solutions by developing tax-oriented strategies and using effective tax planning, and, if necessary, by employing the simultaneous use of the legislations of several EU and non-EU countries. There is no law, whether in Belgium or on a EU level, prohibiting companies from doing this, provided they act in the frame of a tax reorganisation. The basic rule in tax law is that whatever is not prohibited is allowed.

So-called tax havens are commonly criticised by US and EU states but, at the end of the day, these countries are considered as havens purely because they have made the decision to implement a low tax system, which doesn’t necessarily mean that the legitimacy of their tax system must be discussed.

Why is this area of law so often subject to misconception?
It is true that tax-planning activities have always been misunderstood. The reason for this misunderstanding is that this activity has always been presented by the wrong people, and in the wrong way.

Tax engineering is rarely criticised by companies or individuals. On the contrary, it is an indisputable fact that states and administrations are the main slanderers and enemies of tax planning, as they lose tax income.

The problem is that states and administrations rarely question their own policy or search other methods in order to improve their situation.

Furthermore, the opinion that fewer taxes mean automatically less public services and aid is widely spread, which is, of course, not accurate. As said, a better management of public funds and reduction of public expenditure would have the same result as a raise of taxes.

Moreover, there is a common confusion between tax engineering and tax evasion, or even tax fraud. Non-specialists do not always understand that tax engineering implicates the use of legal means in order to reduce the tax burden and thus, there is no violation of the law.

Tax engineering activities are criticised mostly by states and administrations and, in the end, it is easier to put the burden of the current situation on somebody else’s shoulders, rather than question its own policy and make profound structural changes.

What are your ambitions for the firm moving forwards?
My law firm’s target is to provide state-of-the art legal services to its clients by developing tax packages – which correspond with legal requirements – to benefit from tax incentives.

We will certainly need to reinforce our position in Asia, as the situation in Europe risks to worsen, given the increase of sovereign debt, and the austerity policy pursued by most of the European countries, and in Israel, while maintaining our activities with Luxembourg and Switzerland.

It is obvious that today’s legal environment is particularly difficult, as new tax measures are constantly being set by European states; nevertheless, we do not look at all this as an obstacle, but rather as a challenge.