Are financial markets being short-sighted over Trump’s victory?

Financial markets have responded to Donald Trump's US election victory with a business-as-usual approach. This could mean they fail to prepare for an impending bust 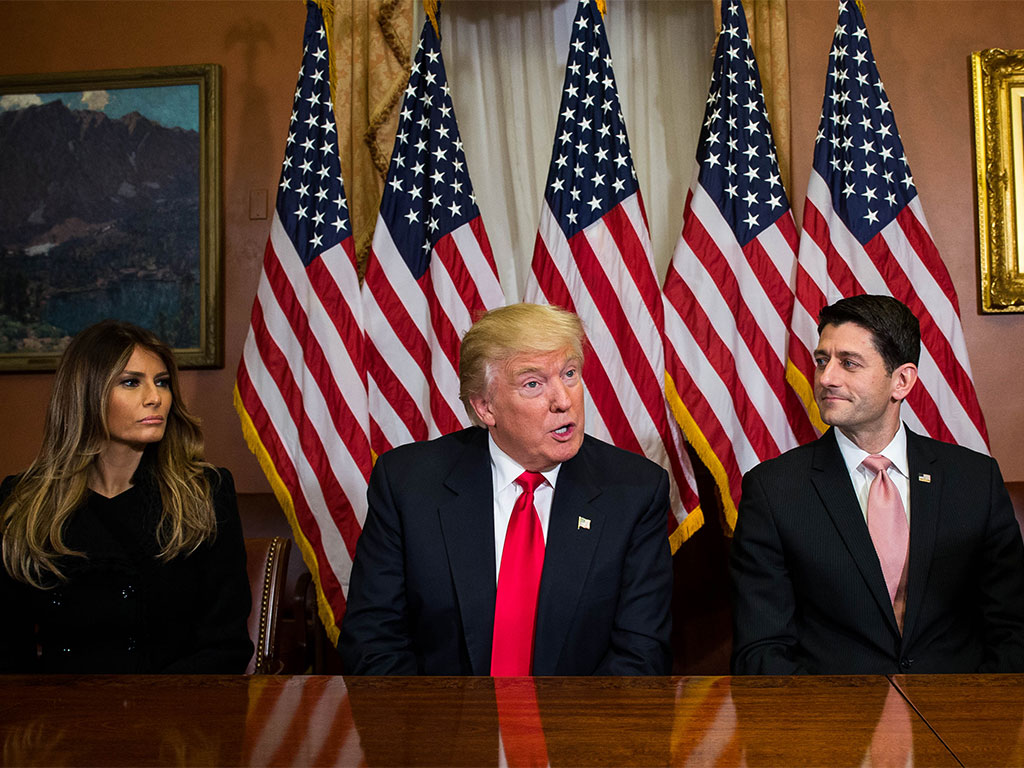 European stock markets and currencies have, so far, responded calmly to last week’s election victory of Donald Trump. Stocks have taken their cue from Wall Street, where there is a growing consensus that Trump will oversee a substantial fiscal reflation of the economy, which is judged to be good for growth in the near term, and good for profits. The fixed income market is telling us the same thing: US Treasury yields have risen in response to fears of inflation arising from fiscal laxity, and European government bonds have followed suit.

Faster growth in the US, with higher Fed rates, will support the dollar and so lead to increased exports from Europe

The stimulus could be substantial. The Tax Policy Centre has calculated Trump’s plans for unfunded personal and business tax cuts would lead to a $7.5trn increase in federal debt in the first decade (from the $14trn total today). This figure excludes the additional $550bn planned increase in infrastructure spending. However, the many ‘small government’ Republicans in Congress will try to reduce the size of the spending packages.

Faster growth in the US, with higher Fed rates, will support the dollar and so lead to increased exports from Europe. However, US/European trade disputes may become louder. Boeing is in the midst of a long-running dispute with Airbus over EU government subsidies. The European Commission is constantly challenging US tech companies over issues such as data protection and tax arrangements, which many Americans view as an infringement on fair trade. At the same time, tariffs are likely to be applied to many developing nations’ exports to the US, to fulfil pre-election pledges.

The danger for Trump’s presidency, and for the US and the global economy, is therefore that his boom ends in a bust. The bust might occur from two sources: monetary policy tightening as the Fed raises interest rates to cool an overheating economy, while the bond market may takes fright and we see a substantial increase in borrowing costs. Second, tit-for-tat retaliation amongst trading partners follows the imposition of new and far-ranging US import tariffs, curtailing global trade and triggering a global recession.