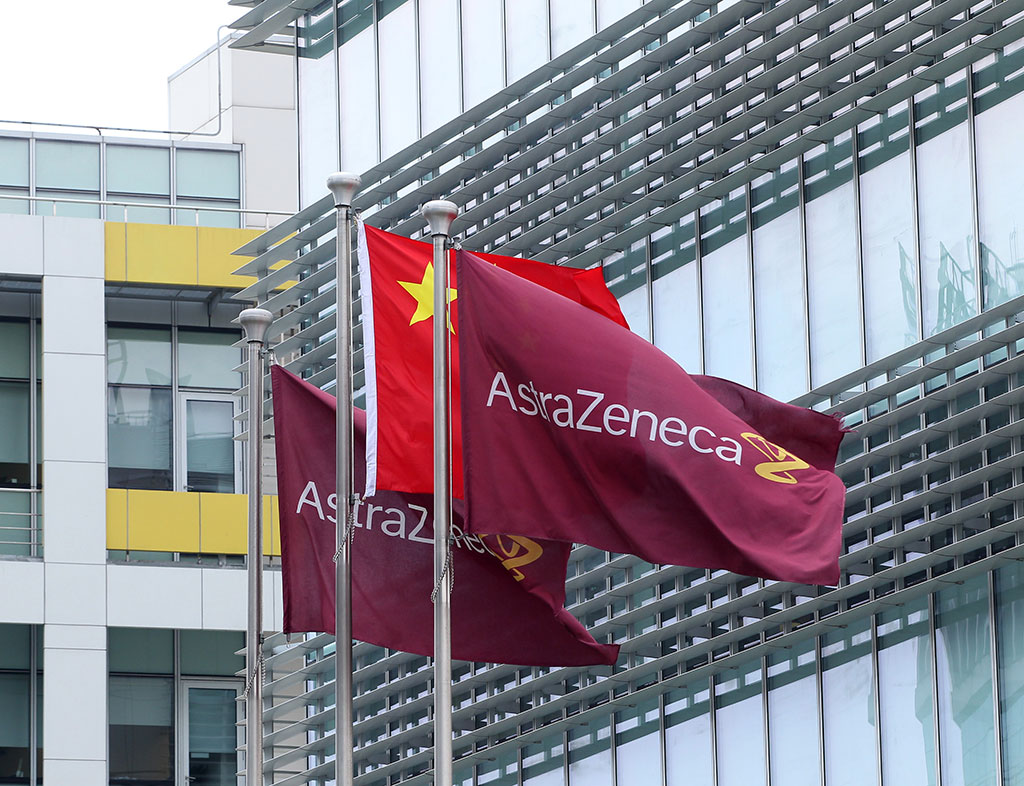 Britain’s second biggest drug-maker has agreed to buy Pearl Therapeutics for $1.15bn. The US-based maker of respiratory therapies is currently owned by Redwood City. Analysts have suggested that the take over is an attempt by AstraZeneca to bolster its pipeline of upcoming products.

AstraZeneca is thought to have made the acquisition in order to improve its position in the pulmonary disease treatment market, which CEO Pascal Soriot has identified as a core business. In particular, AstraZeneca is interested in the upcoming LABA/LAMA inhalers being developed by Pearl that are thought to be the future of the market.

Pearl has been developing a variety of cutting edge lung treatments known as LABA/LAMA. The new drugs are said to improve lung disease control with the use of steroids. Industry experts have suggested that the upcoming LABA/LAMA drugs will revolutionise the treatment of chronic obstructive pulmonary disease, which affects around 210 million people worldwide.

“Pearl’s novel formulation technology, together with its development products and specialist expertise, are great a great complement to AstraZeneca’s long-established capabilities in respiratory disease,” said Soriot of the deal.

The British drug company has not had a good recent record of developmental drugs. It has recently announced it would be abandoning the development of a new treatment for rheumatoid arthritis, which was already in late-stage development. Fostamatinib was expected to generate $1bn in sales annually, and cost AstraZeneca $140m. The company has also been hit by the loss of patents of two of its bestsellers, Seroquel IR NS Atacand, as cheaper generic versions of the schizophrenia and hypertension drugs hit the market.

Pearl has been developing a new inhaler known as PT003, now in its third and final stage of testing. AstraZeneca is expected to benefit from the new drug, which is unique in the treatment of respiratory disease. “Chronic obstructive pulmonary disease continues to increase worldwide and there is a growing need for the next generation of inhaled combination products,” says Soriot.

AstraZeneca has declared that the deal, expected to be completed by the third quarter of 2013, will not affect its financial guidance for the year. The company has not mentioned if the new deal will impact its plans to cut 5,000 jobs by 2016.