France’s economy gets downgrade after once again failing into recession, causing the IMF to urge a focus on stimulating growth 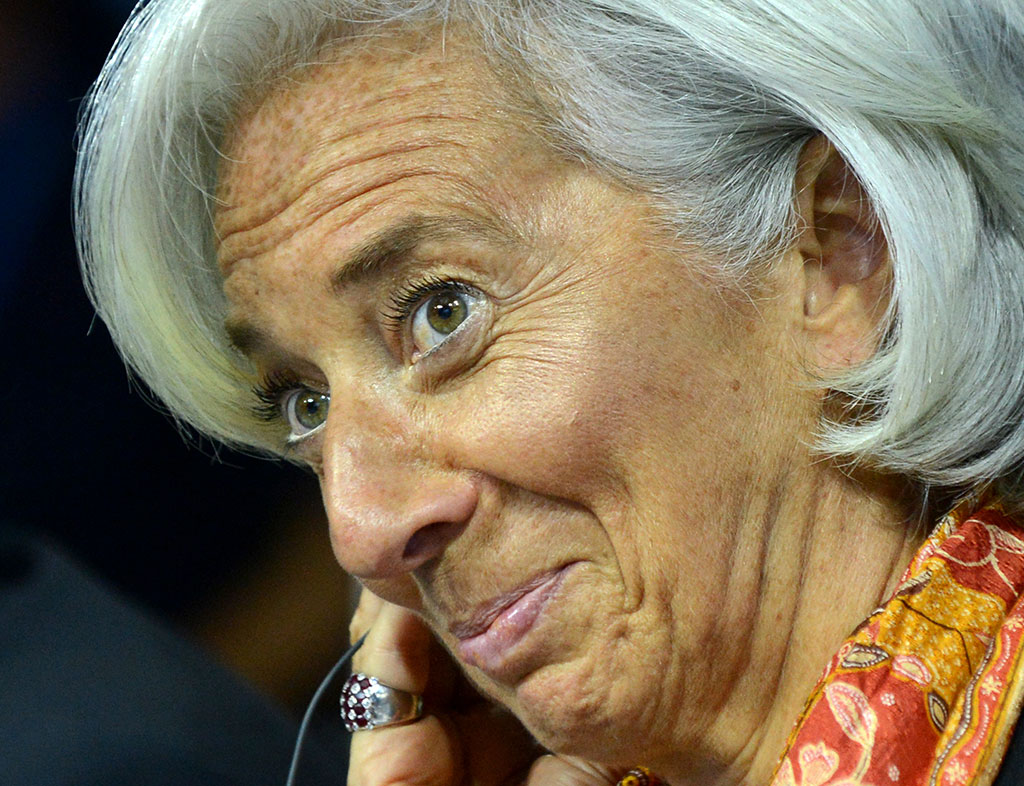 Having slumped back into recession in May, the forecast for France’s struggling economy has been downgraded by the IMF, delivering a further setback to President Francois Hollande.

The IMF expects the country to find it difficult to reverse the rising unemployment that has beset France for the last few years, and the country’s socialist President has struggled to meet his promise of bringing it down by the end of the year.

The report said: “Following two quarters of negative growth (last quarter of 2012 and first quarter of 2013), economic activity should begin to recover in the second half of 2013, driven by a gradual improvement in the external environment.”

It added: “Restoring external competiveness remains a critical priority and should be complemented by developing domestic sources of growth.”

This week the country announced that over 2.7m people were receiving unemployment benefit, a rise of one percent in April and 8.5 percent during the last year. Unemployment for the entire country is thought to be around 3.26m, at 11 percent.

Edward Gardner, the IMF’s representative for France, said: “Macroeconomic variables lead us to think unemployment will continue to rise and that it will be hard to reverse this rise by the end of the year.”

France’s economy is expected to retract by 0.2 percent this year, and Garder says that the gap in competitiveness between France and other EU economies was widening: “We see deep structural issues affecting growth in France due to loss of competitiveness.”

He added that across Europe growth was proving difficult to achieve: “It reflects in large part a general phenomenon in Europe that the recovery is slower in coming than we had expected.”

Reforming the economy was essential if France was to recover, with Gardner praising two tax reforms implemented by President Hollande. The government recently passed laws that reduced the tax burden for companies paying low salaries to employees, as well as making it easier for businesses to sack employees.

However, Gardner added that these were merely “initial steps of a process that needs to be deepened and broadened.”