EU and US enforcing further sanctions against Russia

The EU has imposed a fresh round of sanctions against Russia as it continues in the battle to ease the Ukraine crisis, and the US is set to follow suit 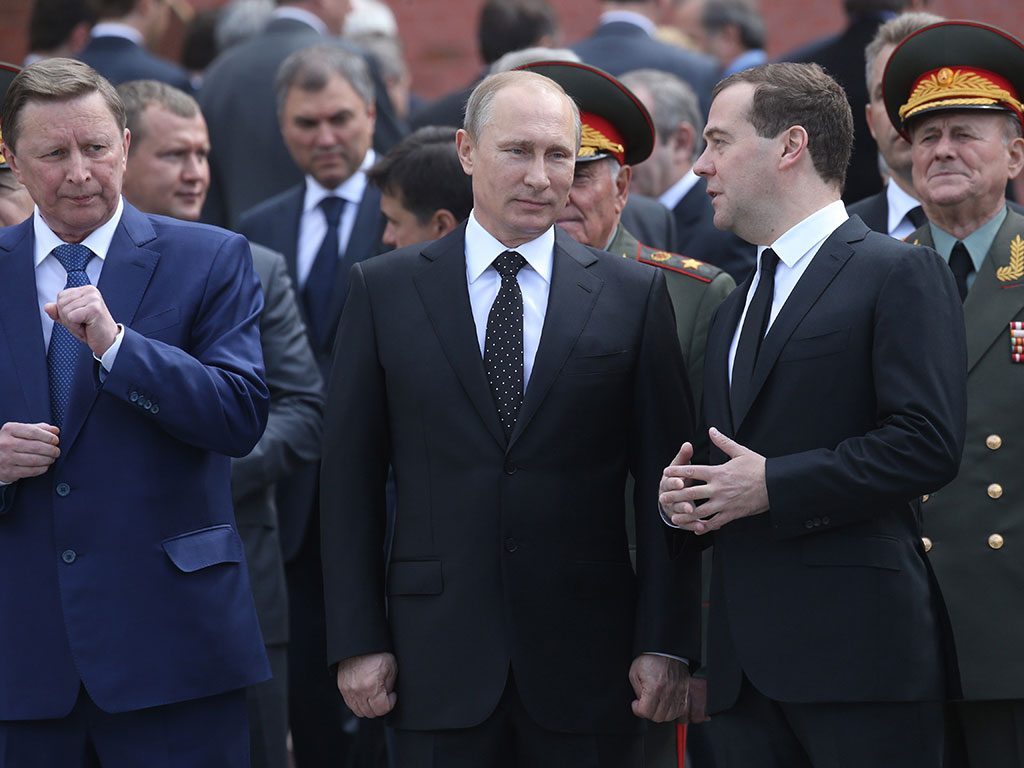 The sanctions include blocking loans from Europe to the country’s five big state-owned banks and banning the supply of equipment to oil industries in Russia. A further 24 Russian officials and rebel leaders will be added to the sanction blacklist – which freezes assets of those targeted and bars them from obtaining visas – bringing it to a total of 119 names, according to a statement from the EU Council.

The EU came to its decision in a call with key European leaders following a number of recent discussions. US President Barack Obama announced the US also plans to enforce a further round, which will include sanctions against Russia’s biggest bank Sberbank and restrictions on access to US capital from other Russian banks. Further details are set to be released. If the current ceasefire continues, the EU sanctions may be lifted in October.

Previous sanctions have weakened the rouble and the latest announcement saw it drop to a record low of 37.57 against the dollar, while targeted oil companies Rosneft and Transneft have felt the strain and recently requested a $42bn loan from the Russian government. But given that a third of EU gas derives from Russia, concerns over the sanctions’ potential implications to the West’s economy have also been voiced. BP, which has a 19.75 percent shareholding in Russian oil company Rosneft, warned in a statement in July that further sanctions “could adversely impact [its] business and strategic objectives in Russia”. BP press officer Robert Wine told European CEO: “We will study the sanctions and will comply with any that are applicable” but the company declined to comment on the implications the new sanctions are likely to have on the oil giant.

Polish state gas importer PGNiG said it only received 55 percent of the natural gas it requested from Russian firm Gazprom in a recent import, while Slovakia received a 10 percent reduction in its supplies. Russian Prime Minister Dmitry Medvedev said the country could ban passenger planes from Europe, the BBC reports, while President Vladimir Putin’s aide Andrei Belousov told Russia’s news agency Ria Novosti that it could restrict car and light industrial goods EU imports. These counterattacks would add to the year-long ban Russia has already implemented on food imports from the EU as well as from the US, Canada, Australia and Norway.