Entrada Group: at the heart of Mexico’s thriving manufacturing industry

The manufacturing industry in Mexico is booming, with the centre of the country a hub for a range of industries, says Doug Donahue, Vice President of Business Development at Entrada Group 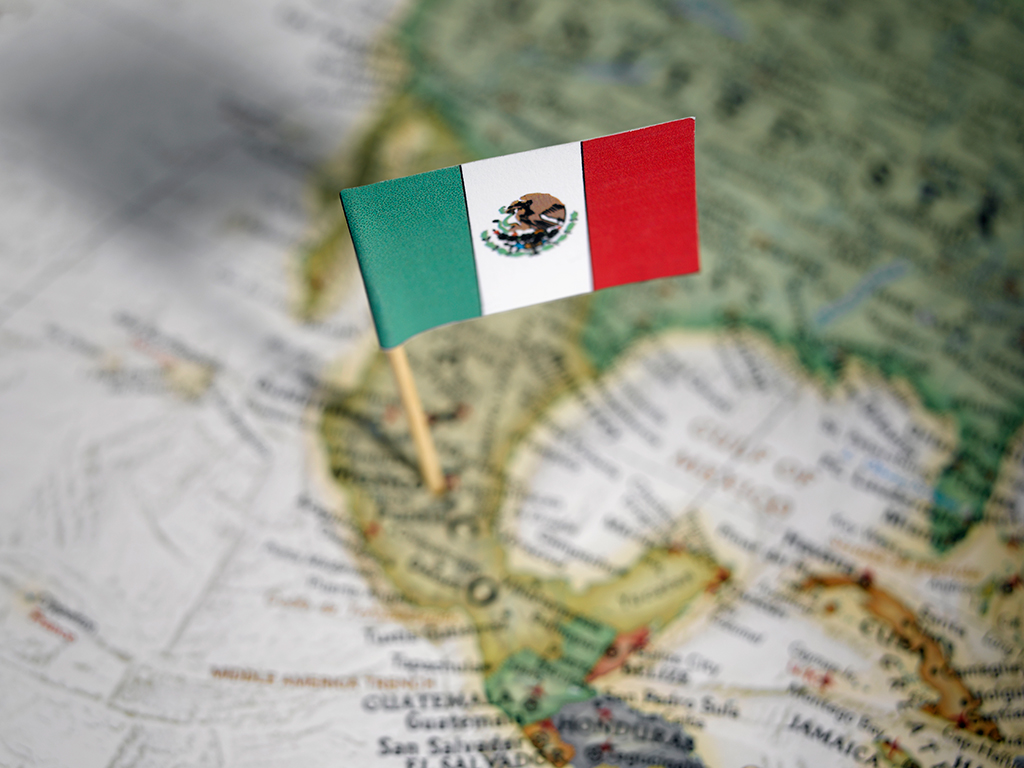 Mexico is a thriving manufacturing location for products destined for North and South American markets. Coverage in mainstream media attests as such – Mexico exports more manufactured products than the rest of Latin America combined, according to The Financial Times.

What is less known by the popular press is that Central Mexico is the gem of the country’s growing manufacturing prowess. International companies large and small from many industries – automotive, aerospace, electronics, medical devices – have been expanding into Mexico’s centre to leverage the region’s greater cost savings, a less-competitive labour environment and lower turnover compared to border areas.

Cities in this Central Bajio region – like Aguascalientes, Guanajuato, Leon, Queretaro, San Luis Potosi and Zacatecas – are home to an array of companies including Volkswagen, GM, Bombardier, Flextronics, Triumph Group and many more. As a result, numerous suppliers are also making the transition to Central Mexico, meaning a significant percentage of the country’s production is clustered in the area.

A greater presence
Entrada Group, which helps companies of all sizes establish and run their own cost-effective operations in Central Mexico, has similarly expanded in the Bajio region – on top of our existing park in the cost-competitive location of Fresnillo, Zacatecas. Encouraged by the promising signs of investment and commitment in Bajio, we have committed to a greater presence to better serve the needs of the original equipment manufacturers and suppliers of all sizes, who are themselves joining the rush into Mexico.

Central Mexico helps companies attack their three greatest costs: labour, overhead and supply. For starters, labour costs roughly half of what it does in border states. In our manufacturing facility in Fresnillo, for example, entry-level, fully fringed direct labour costs can be as low as $1.40 per hour. This is lower than in some regions of China, let alone the border regions of Mexico. In addition, as we have seen in our own facility, well-managed companies of all sizes can achieve total Mexican operating costs as low as $4.50 to $7 per hour. Manufacturing locations near the border simply cannot compete.

Making tracks
Establishing and running operations successfully in Central Mexico is not as simple as site selection. Companies entering for the first time will have to set up as a legal entity in the country, secure permits and leases, and more – all of which require huge amounts of management attention, time and risk. And that is just for the start-up phase.

Furthermore, the site has to be managed on a day-to-day basis. This entails hiring staff, learning about and complying with Mexican employment laws, dealing with unions, managing payroll and taxes, ensuring compliance with environmental health and safety legislation, maintenance, security, accounting, gaining customs permits, logistics and warehousing. The list seems endless.

Rather than going it alone, and exposing their company to tremendous risk, many manufacturers are doing what Entrada Group’s clients have done for the past decade-plus; they are handing the administrative and support responsibilities over to an experienced partner.

We have a track record of helping manufacturers establish their own operations in Mexico to leverage cost efficiencies quickly. Our start-up process allows companies to be up and running in as little as 90 days. Best of all, our clients maintain full control over production and quality, while leveraging the low operating costs in Central Mexico – fast becoming the smartest place in North and South America for manufacturing.