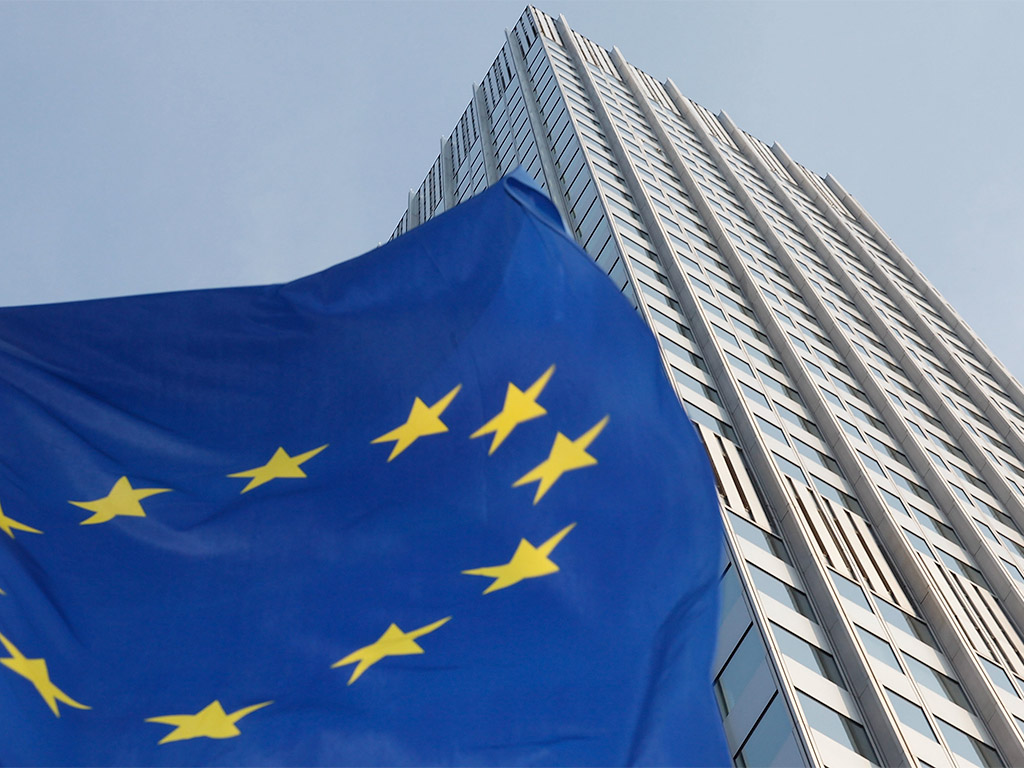 A survey by analysts ED indicates that investors are feeling much more optimistic about Europe's economic potential. According to EY's research, foreign direct investment in the continent soared to a record level in 2013
Finance

After years of pessimism about attracting the investment needed to drive European economies, many international investors are returning to the continent with a renewed enthusiasm. According to research by analysts EY, FDI soared to a record level during 2013, reflecting the renewed sense of optimism that investors have for a region that has struggled through one of the worst recessions in decades.

During the last year, Europe received as much as €223bn from investors in the likes of Brazil, Russia, India and China, which was an increase of 25 percent on the previous year’s figures. Europe saw 3,955 FDI projects during 2013, which represented a rise of four percent on 2012 and reportedly created around 166,000 jobs.

FDI soared to a record level
during 2013

EY’s ‘European attractiveness survey 2014’ said that while investors were more optimistic, they were also well aware of the work that needed to be done to restore the continents’ economies. “Investors are more optimistic than last year, but realistic at the same time. They emphasise that recovery is not an invitation to be complacent and that competitiveness remains the key to sustainable growth and a more attractive Europe.  They stress the importance of an ecosystem-related approach to innovation and entrepreneurship as the first step. Investors want to see a more integrated, single’ Europe.”

José Manuel Barroso, the European Commission’s President, told EY that there still remained a number of challenges ahead for Europe to ensure a balanced and stable recovery. “…the challenges that still lie ahead demand that we step up our action for economic recovery and job creation: unemployment remains at unacceptably high levels, investment is estimated to have slumped by €380bn since 2008 and the contribution of manufacturing to GDP has continued to decline.”

The news was met with cautious optimism by Henry Talbot-Ponsonby, founder and managing partner of financial advisory firm VCP Advisors. He told European CEO, “It’s certainly encouraging that overseas investors are returning to Europe, but governments across the continent should ensure that they remain open to the levels of investment that will get their economies back to pre-crisis levels of growth.”