The challenge of investment: what obstacles do companies face? 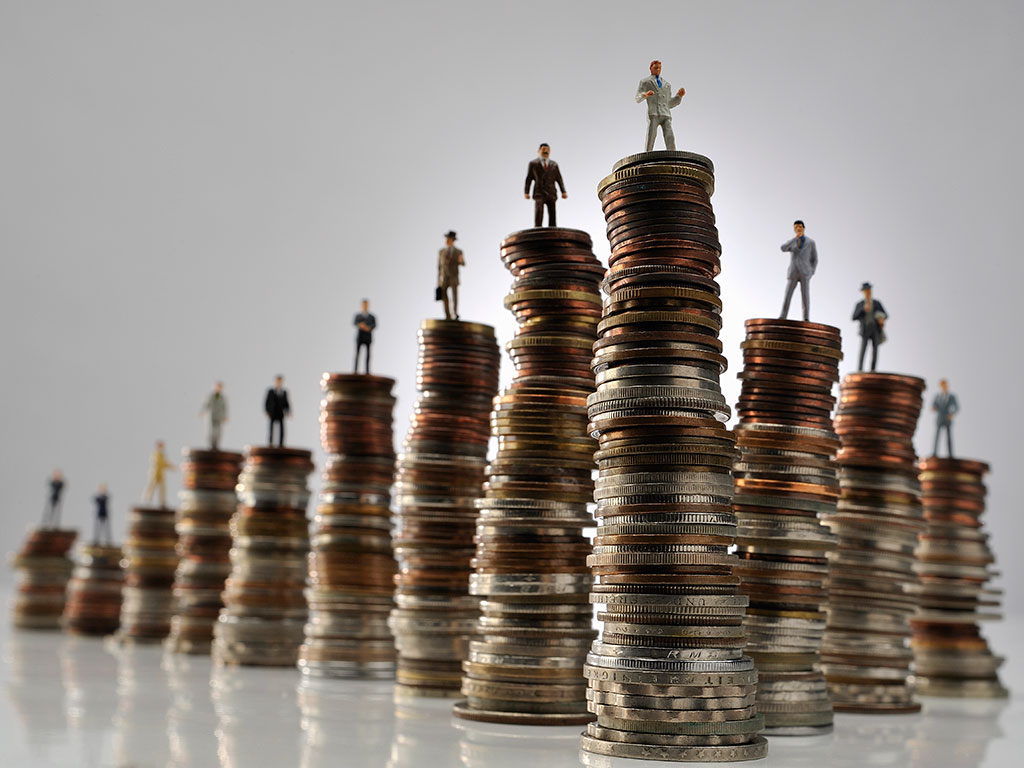 As investors we look for companies that we believe will deliver strong, long-term returns. This means we have to form a picture of how well companies are prepared to succeed over the next decade. Can they adapt their products or services and their operations to benefit from the challenges ahead? And what should leaders be doing to give their companies the best chance of success in the next decade?

We can highlight four major challenges. These are challenges that are in their infancy today, but which are certain to become significant in determining the success or failure of many companies. They are challenges that 10 years from now, will appear to be blindingly obvious, as will the successful strategies adopted by CEOs of those companies that thrive. Those that fail will be long-forgotten.

We can highlight four major challenges. These are challenges that are in their infancy today, but which are certain to become significant in determining the success or failure of many companies

Climate conundrum
The scientific consensus linking human activities to climate change shows no sign of diminishing. Equally, and more importantly for business leaders, almost every major economy has legislation or regulation in place to decarbonise or improve the energy efficiency of their economies. Globally over the next two decades 71 percent of the $9.7trn in energy infrastructure investment will be in non-fossil fuel generation. Currently 80 percent of primary energy is derived from fossil fuels, and by 2050 to meet climate change targets this needs to fall to 10 percent. A huge change to the underpinning of our economies is underway.

Energy efficiency is happening – in Europe energy consumption has decoupled from GDP growth as energy efficiency measures kick in; solar PV and wind generation are becoming cost-competitive with no subsidies; and large corporates are already choosing to source their own renewable energy (Kingspan and Ikea for example).

Who is at risk? Coal, oil and gas companies and their associated service companies. Car manufacturers with no electric option and those involved in the current energy infrastructure, particularly those reliant on selling kilowatt hours of energy.

Who benefits? Those investing or providing energy efficient services; those supplying solar, wind and biomass energy; and companies that can adapt to the new regime.

Natural ecosystem
It is also worth considering how much the services we get from nature are worth. These include the provision of fresh water, formation of soil, nutrient cycling and waste treatment, to name a few. How much would it cost to replace these? Approximately the value of the world economy (as estimated by Costanza et al).

Leading investment economists were recently asked about the value derived from ecosystem services and how they built this into their forecasts – the responses were illuminating. “The subject is too big to meaningfully contemplate,” they said. “One of the most significant variables we are not capturing is the natural resources with which an economy is endowed and how this drives its relative terms of trade and its bargaining power in the global economy.” Or put another way – we know it is a problem but we prefer not to think about it.

As a CEO you don’t have this luxury. Have you assessed whether you are protecting the natural capital your business relies on? These services are rarely mentioned in a company’s profit and loss (P&L) – they are priced at zero. If they disappear, however, their value becomes all too evident – water for beer producers, tree regrowth for pulp and paper manufacturers and bees for fruit growers. In each case the service from nature underpins the success of the company.

Some have attempted to value these services. This includes Puma, with the release of its Environmental P&L, which explicitly places a value on the environmental impacts along the entire supply chain of its business, and allows the company to target areas of most risk. Equally SAB-Miller identified water as a key risk factor.

Those companies that ascribe a value to their ecosystem services and ensure they are not depleted will be more resilient and more likely to succeed.

Bribery and corruption
Why should CEOs be concerned about the odd ‘facilitating payment’ in a far-flung part of their business? If that is how business has to be done then so be it and if we don’t do it then someone else will.

Two things have changed though. First, directors of companies are becoming liable for any corrupt practices within their companies (UK Bribery Act 2011). And second, there are no far-flung regions any more. The rise of social media and NGO groups bringing evidence of transgressions to light mean that there is no hiding any more. The era of secret payments, tax avoidance and hidden company ownership is coming to an end.

The rise of social media and NGO groups bringing evidence of transgressions to light mean that there is no hiding any more. The era of secret payments, tax avoidance and hidden company ownership is coming to an end

There is evidence that these changes are beginning to bite as the sanctioning of individual directors and fining companies is increasing. So companies with strong policies and practices on corruption will prosper. Those actively involved (or even turning a blind eye) will suffer. The mining, oil, arms and banking industries are particularly at risk.

Health scares
Businesses exist to serve society and improve the quality of people’s lives. Businesses also depend on these people being healthy – able to consume their products and services, able to provide the workforce and not to depress the overall economy through avoidable spending on healthcare.

Yet while we have had huge success globally against infectious diseases, the gains have been offset by the rise of premature deaths from lifestyle diseases – from tobacco, alcohol and eating too much of the wrong stuff.

The explosive growth in diabetes and obesity is clear evidence of the scale of the problem, with 36 percent of the US population defined as obese. This is no longer a marginal issue, it is one that society will deal with, whether through regulation or education of consumers. Our view is that companies that act against society will, sooner or later, have society act against them. Equally companies providing solutions to the myriad problems, such as obesity, will be supported and therefore will be more likely to prosper.

So if your business relies on selling volumes of unhealthy foods and highly sugared drinks you may want to start to adapt now. And if you cover the healthcare costs of your employees you might want to help them in looking after themselves.

Forces at work
Every business course details Porter’s Five Forces as a guide to successful business strategies. There is also a further force that comes from the alignment of the business with the needs of society. Businesses doing good things are more likely to be supported by society. Businesses that generate profits by degrading society and the environment are a much riskier proposition.

The financial crisis and the mass-corporate wrongdoing it exposed have led to a widely held negative view of companies. That they can only do well by tax-dodging, cheating, bribing, lobbying, misselling – expropriating wealth rather than creating it. And that their CEOs embody this behaviour – hanging around for just long enough to cash out. In truth this is very much the exception. Many companies do good stuff. They make our lives healthier, happier and more fulfilled, they find solutions to environmental problems and find ways to do much more with fewer resources.