Are psychopaths good or bad for your business?

There's increasing evidence that psychopaths are rising to the top of businesses; it's more important than ever for organisations to understand what this means 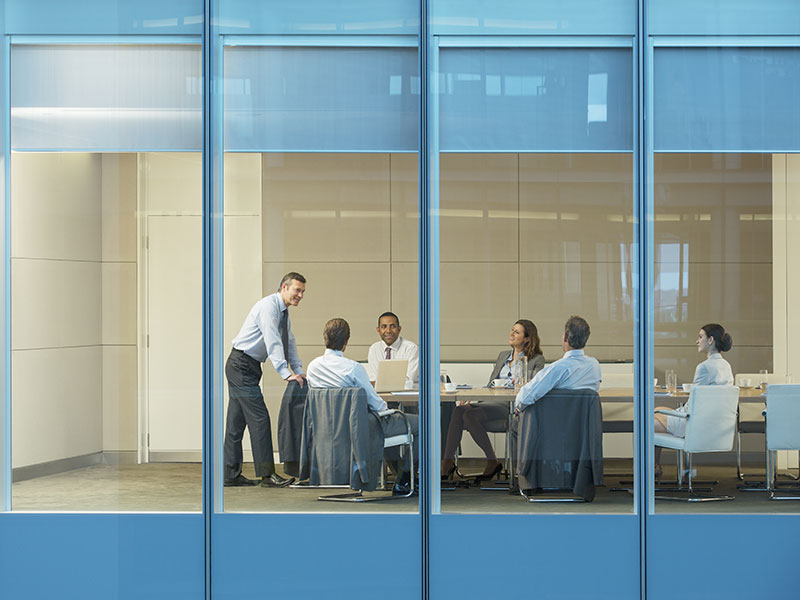 Recruitment processes for CEOs and senior executives should include psychological screening to identify psychopathic tendencies according to a report presented to the Australian Psychological Society.

Forensic psychologist Nathan Brooks points to increasing evidence one in five corporate executives can be described as psychopaths, roughly the same rate as prisoners serving sentences in jails.

Yet within the general community overall, such psychopathic tendencies are far less common, affecting about one in a hundred people.

The question arises as to whether this is a good or bad factor for businesses. Are psychopathic tendencies actually useful for CEOs?

Following the 2008 Global Financial Crisis, the term ‘successful psychopath’ has become all too familiar within the business and psychologist communities. It is generally used to describe CEOs and senior executives who have little empathy for others, lack any remorse for their actions, and are superficial, insincere and egocentric. These are all psychopathic traits.

If harnessed correctly, such traits can be beneficial in a corporate environment, where top executives need to be highly confident, focused and at times ruthless.

But if left unchecked, psychopathic CEOs can cause untold damage. Such single minded attitudes, with little concern for others, combined with a conviction that they are always right can lead CEOs or senior executives to engage in unethical, potentially illegal business practices. The severity of the psychopathic traits may even result in the development of an adverse, almost toxic, effect on other employees within the business. A CEO surrounded by senior executives possessing psychopathic traits may find their own position becomes untenable. The reverse too can be true – a psychopathic CEO can make life hell for employees.

As Nathan Brooks points out “Typically psychopaths create a lot of chaos and generally tend to play people off against each other.”

Ultimately this can led to a very unpleasant environment in which to work with employees constantly arguing, and at odds with each other. Inevitably this permeates through to the way a company approaches and deals with clients, thus gaining a bad reputation and damaging its public image.

Businesses increasingly need to look at ways of dealing with such scenarios. It is clear that every business faces a high risk of appointing senior staff who possess psychopathic tendencies. The sheer nature of the corporate culture and the power of high flying businesses attracts businessmen who may have those traits.

Businesses have a choice to make. It becomes imperative to consider whether these traits are desirable or not within the company culture. Brooks believes that more attention should be paid at the recruitment stage.

All too frequently, businesses have a back to front recruitment screening.

He says, “Too often companies look at skills first and then secondly consider personality features. Really it needs to be firstly around the candidate’s character and then, if they pass the character test, consider whether they have the right skills.”

Drawing up clear outlines of not just desirable skills, but desirable and undesirable personality traits should be paramount. Every appointment should involve a long discussion looking at just what is required, whether the same type of personality as the outgoing executive is needed or whether change is necessary.

Making the wrong choice of candidate can be costly for the company, its staff, and customers and potentially for the wider public. The potential havoc that can be caused by the presence of psychopathic tendencies within senior management could well lead to business failure as well as success. Choosing carefully and having the right recruitment policies in place is clearly highly important. Psychological screening of CEOs could well prove crucial in more ways than one.