RSM – a market-leading global network of audit, tax and consulting firms – recently established a branch in China to further its international reach 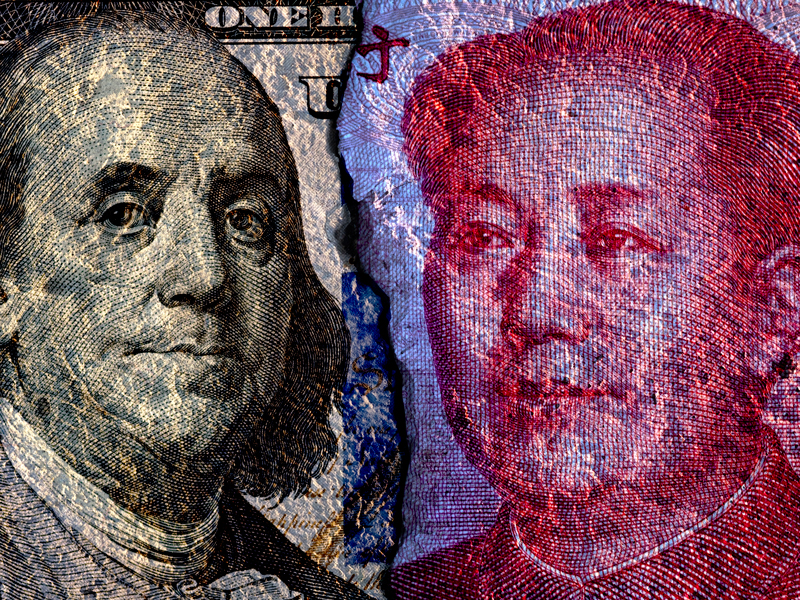 RSM International CEO Jean Stephens said the establishment of RSM China is an important development, due to the opportunities presented by the ongoing US-China trade talks
Industry Outlook

The recent merger between Huapu Tianjian and GT Ascenda, which lead to the creation of RSM China, was announced earlier this year and marked by an official opening ceremony in Beijing on October 18. The ceremony, held at Yanqi Lake International Conference Centre, was attended by more than 300 accounting professionals, government members and senior leaders from across RSM International’s diverse network. The addition of RSM China reinforces RSM International’s position as a global market leader.

RSM targets clients that occupy the middle market – a highly effective strategy, judging by the network’s total income, which amounted to $5.4bn (€4.8bn) in 2018. RSM currently operates out of 750 offices based in 116 countries, employing 41,000 people across the Americas, Europe, MENA, Africa and Asia-Pacific regions.

Speaking about the addition of RSM China, RSM International CEO Jean Stephens said: “I was delighted to attend RSM China’s opening ceremony to celebrate this important new chapter for the firm and for the entire RSM International network.”

In an interview with European CEO, Stephens touched upon her keen interest in the Chinese market, and that she believes it to be a critical place of business for RSM’s continued success. She also acknowledged that the addition of RSM China is an important phase of development for the company, particularly considering the business opportunities presented by the ongoing trade talks taking place between the US and China, and the subsequent needs of middle-market companies.

Looking to the immediate future, RSM has planned further developments for international hubs within Beijing, Shanghai, Guangzhou and Shenzhen. There are also plans for RSM to expand into the western region of China.