The multibillion-euro merger will make the newly formed Wintershall DEA Europe’s largest independent oil and gas group, with production expected to grow by up to eight percent in the coming years 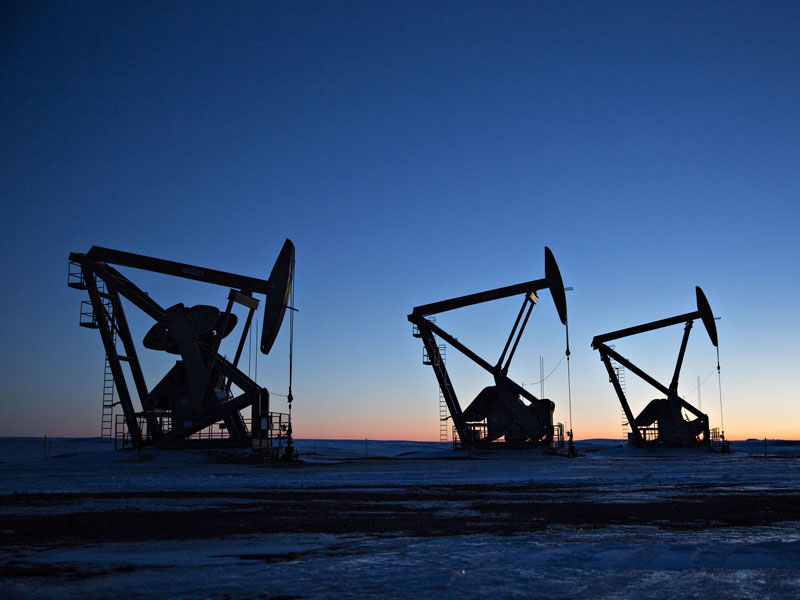 Wintershall DEA is already thought to be eyeing a stock market listing for some point next year, with a valuation of between €15bn and €20bn being touted
Finance

Together, the two companies produced about 590,000 barrels of oil equivalent per day in 2018

The newly created firm will be called Wintershall DEA, announced LetterOne, the investment group that owns DEA, on May 1. The companies obtained all of the necessary approvals from nine countries, including Germany, Norway, the UK and Russia.

According to LetterOne, the merger – which was the sector’s biggest in a decade – has created the world’s largest privately held energy company, headquartered in Kassel and Hamburg in Germany.

“Size is very important in this industry,” John Browne, who led LetterOne’s energy investment arm, said in the company’s statement. “Very rarely do you have the opportunity to create a company of this scale and quality.”

The company is already eyeing a stock market listing in 2020, according to Reuters, which could value the company at between €15bn and €20bn.

“Wintershall DEA will hit the ground running, with a project pipeline that delivers market-leading growth in the years to come,” Lord Browne said.

Lord Browne, who was the CEO of oil major BP from 1995 to 2007, will be a rotating non-executive chair of Wintershall DEA’s board, alongside Hans-Ulrich Engel, the vice chairman of BASF’s board of directors.

Lord Browne was the driving force behind the deal, which was first agreed in December 2017. He is a believer in the idea that bigger is better in the oil and gas sector. “I’ve never seen a small company do really well. Big is beautiful in our industry,” he told the Financial Times in 2017.

Globally, the number of mergers and acquisitions between oil and gas companies dropped 18 percent over 2018, though total deal value shot up 23 percent to reach $79.7bn (€70.92bn), according to EY’s Global Oil and Gas Transaction Review 2018. This reflected companies adjusting to “a perceived new normal” as commodity prices remained lower and political turbulence continued, said Andy Brogan, EY’s global oil and gas transaction advisory services leader. But with oil prices back on the rise this year after a slump late in 2018, Lorde Browne’s oil and gas giant may have arrived at just the right time.