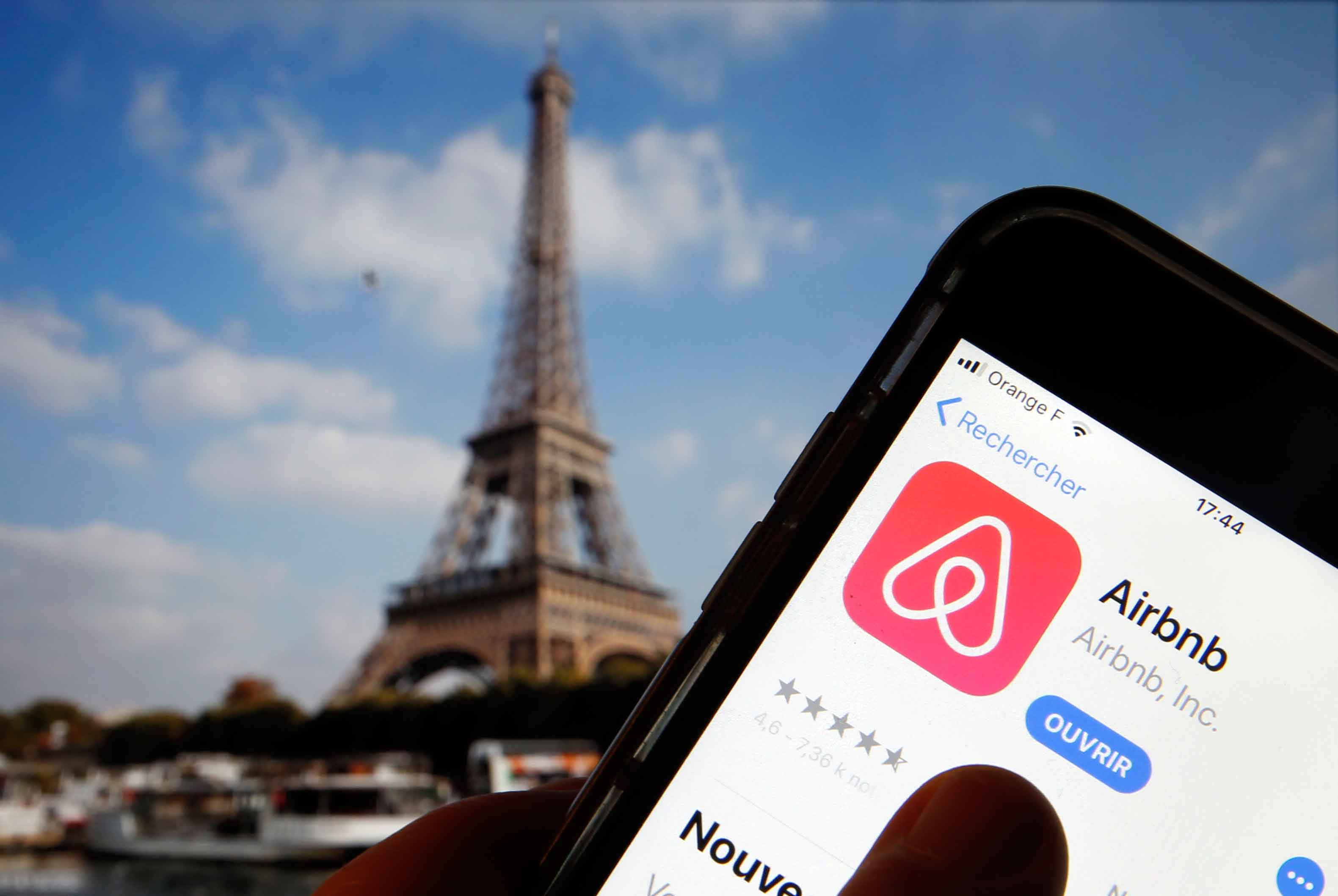 The tenant of a Paris flat has been evicted and ordered to pay her landlord the entirety of her €47,000 short-term rental earnings for illegally subletting the property on Airbnb.

The owner of the flat, who has not been named, took her tenant to court after finding the property listed on Airbnb last year. An investigation found that the tenant had sublet it without the landlord’s permission for a total of 767 days since 2011.

According to the owner’s lawyer Jonathan Bellaiche, the tenant was subletting the flat for around €60 a night, while paying around €20 a day to the landlord. “The expulsion, with a record penalty, will dissuade tenants from breaking the law,” Bellaiche told Le Figaro.

France is Airbnb’s second-largest national market after the US, and the holiday letting site has more than 65,000 listings in Paris alone

Subletting without written approval from the landlord is illegal in France. It is also forbidden to sublet a property for more than the amount paid by the main tenant.

The owner has also sued Airbnb for breaking the 120-day annual limit for home letting set by Paris law and for failing to remove the listing after being notified of the illegal sublet.

France is Airbnb’s second-largest national market after the US. The holiday letting site has more than 65,000 listings in Paris alone.

This case forms part of a wider crackdown on short-term rentals in Paris, with property owners fined a total of more than €1.38m for illegal holiday rentals this year. The average fine has been roughly €12,000.

Ian Brossat, a deputy mayor for housing, accused Airbnb of robbing Paris residents of 20,000 homes in five years. He said in a statement on September 6: “These are homes that were lived in by Parisians but are now populated by tourists. They are clandestine hotels.”

Paris isn’t the only city to have cracked down on holiday letting platforms in recent months: Barcelona fined Airbnb €600,000 last year for continuing to advertise unlicensed flats, and Berlin has set up a registration scheme to control the number of Airbnb rentals, with those found not to be compliant incurring fines of up to €250,000.

With costs of living rising sharply in these European capital cities, tenants are turning to platforms such as Airbnb to supplement their incomes. This practice, however, has the knock-on effect of driving permanent rents up and limiting the number of properties available for residents. In Paris, rents have risen 42 percent since 2009, despite the introduction of rent controls in 2015.  The issue is not limited to France, either: since 2010, average rental costs have risen by 35 percent in Barcelona and 30 percent in Madrid.

Cases such as these also have implications for the sharing economy in European countries, as the possibility of large fines will dissuade others from letting their properties on platforms like Airbnb. This in turn may affect tourism, which brings in a substantial income for EU capital cities each year.