Francisco Reynés Massanet made the bold decision to expand Abertis Infraestructuras in 2010. Now, in a bid to relieve the company from debt, he must rethink its standing in the industry 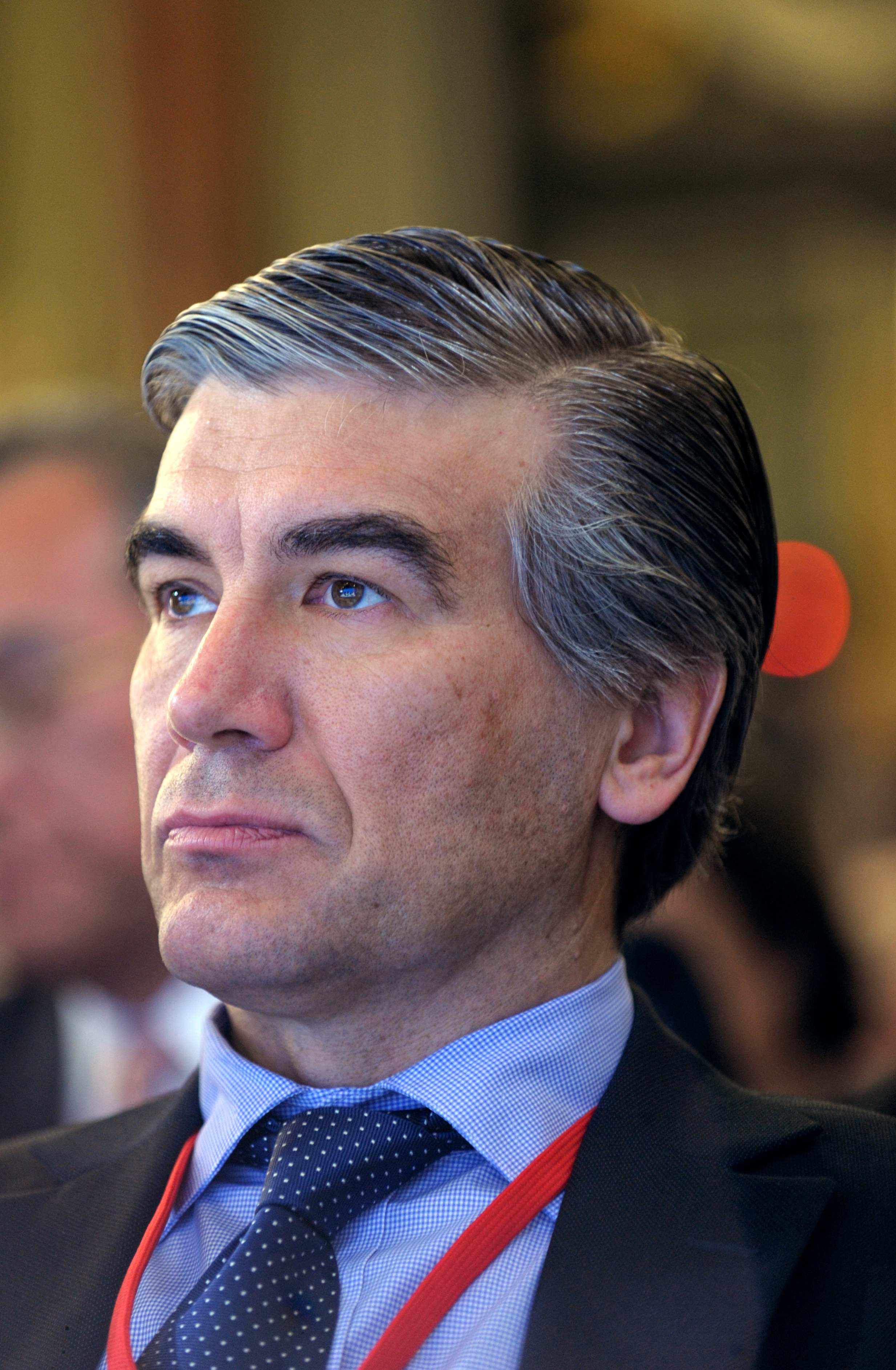 As the head of a large international corporation, it is the chief executive’s responsibility to lead his staff not only by forging new paths, but also by retracing old ones and reassessing past decisions in order to shape a brighter future. When Abertis Infraestructuras became the world’s leading toll road manager this year, CEO Francisco Reynés Massanet responded by making adjustments to centre the company’s focus on toll roads, abandoning previous investments in a foray into airports.

As an industrial engineering graduate, Reynés exudes the methodical manner of a mechanic in all aspects of his life. He is notoriously media-shy, preferring to let his work speak for itself. His drive to make his enterprises succeed is reflected in his enthusiasm for globalisation and a focus on making his company work like a well-oiled machine.

Determination is hardwired into his system, with his hobbies of trekking, skiing and cross-country bike rides all asking for the same endurance he has shown in his business strategies. The 50-year-old has kept roots in his native Spain as head of Abertis, but has branched his responsibilities out across the European continent and traversed several innovative fields. He is on the board of directors for EU-listed satellite company Eutelsat, Spanish satellite company Hispasat, French toll road group Sanef and British airport management group TBI.

His list of past career achievements is equally as impressive. He was CEO of Uniland – a Spanish cement company – which he internationalised and sold to FCC in 2006. He has also previously served on the board of directors for numerable European conglomerates, including Gas Natural, Union Fenosa and Boursorama. As Managing Director of Criteria CaxiaCorp he led the financial services company into the IBEX 35 in 2008.

Building international bridges
Reynés was promoted to CEO of Abertis in 2010, after just a year of serving as managing director of the Spanish company, and immediately looked to globalise. He paved the way to diversify Abertis by embracing telecoms, airports and car parks across Europe, which he saw as expanding markets brimming with profitability. Now a global transportation infrastructure specialist, Abertis boasted a three percent growth in revenue and a two percent net profit growth at the end of 2012. Most of this profit was generated in Abertis’ wider markets of the UK, France and Latin America.

Abertis’ geographic diversification has offset economic issues in Spain: its Spanish income accounted for 94 percent of total revenue in 2003, with 2013’s figure reduced to a mere 36 percent. Nevertheless, Reynés has promised to remain committed to his homeland by making investments in the road networks. “As we continue to trust, it will continue to demonstrate,” he said, referencing a speech by President of Abertis, Salvador Alemay, in which he envisaged the end of 2013 to be a true revival of the Spanish economy.

In December, Abertis closed the acquisition of three toll routes in Chile: 342km of road worth €204m. Also, an acquisition of OHL concessions in Brazil was completed, making the company the world’s leading toll-road manager. The Brazilian deal alone is expected to boost revenues by around €900m and marks a qualitative leap forward in Abertis’ international expansion process, tightening its hold on the Latin American market.

Globalisation taking its toll
Abertis’ success is tainted by debts of €14.1bn  as a result of the Brazilian and Chilean toll roads purchase. Reynés said he was comfortable with the company’s debt position as the Latin American deals helped readjust the balance sheet by cutting Abertis’ net debt. In an attempt to protect Abertis’ latest international ventures, Reynés has ensured operations in France, Brazil and Chile are financed locally. Investment risk has also been spread by joining with Canada’s Brookfield Asset Management in the acquirement of Brazilian infrastructure. He said: “Looking after our balance sheet is part of our equity story.” The next step is for Abertis to continue expansion in the Americas, with Colombia, Mexico and the US in Reynés’ sights.

Reynés is also concerned that the tendency of ratings agencies to tar Spanish companies with the same brush in the midst of the country’s economic crisis has presented stumbling blocks for overseas expansion. “Our business is more international than national but we are still treated as a Spanish company,” he said. “For many large Spanish companies it has been a problem that the market has been overreacting in terms of ratings to global perceptions and they have offset the reality of each company. The cost of insuring against $10m of Abertis’ debt is currently around $233,000 compared with $150,000 in early 2010 before the escalation of the eurozone sovereign debt crisis.”

A cancelled flight
In 2010, airport traffic was high on the agenda for Reynés as the forward-thinking businessman believed he could expand the company’s compilation of 31 airports, which at the time made up €277m of its €3.08bn total revenue. Just three years on, Reynés is considering selling Abertis’ airport operations as part of a divestment operation that has seen it dispose of non-core businesses. It is estimated that the sites could be worth more than €1bn: a worthwhile sum considering airports accounted for just eight percent of Abertis’ total sales in 2012.

Reynés has already accepted the loss of three Bolivian airports since their operator Sabsa was nationalised this year. He is seeking $90m in compensation from the Bolivian government, citing past losses and the decision to seize the assets. Reynés could be facing a similar situation with his air traffic investments in the UK, as the TBI-run Cardiff Airport is currently undergoing nationalisation proposals at the Welsh Assembly, while the Spanish owners may also sell their contracts for Belfast International and Luton airports.

Reynés said: “This is a totally different situation to the one in Bolivia. The Welsh government has its ideas [about how it wants to run the airport] and we are in talks. The attitude [of the Welsh government] is business-friendly.”

Reynés’ long-term strategic vision has not always proved successful, but the International Abertis Prize for Research was launched in 2012 to encourage like-minded, forward-thinking individuals. The winner was a thesis on the use of mathematics in traffic prediction, a formula which will be put to good use in managing Abertis’ roads.

Ever humble about his accomplishments, Reynés said: “Humans are ephemeral. It is not the person who will survive in people’s minds but the company, strategy and project.” But with standings in so many successful European enterprises, whether his bold new strategies for Abertis succeed or not, Reynés will certainly be remembered as an intrepid and accomplished leader.