Putin advisor to leave the Kremlin for Eurasian Economic Commission

Sergei Glazyev, a strong advocate of state spending known for challenging the mainstream economic agenda in Russia, is leaving the Kremlin after seven years 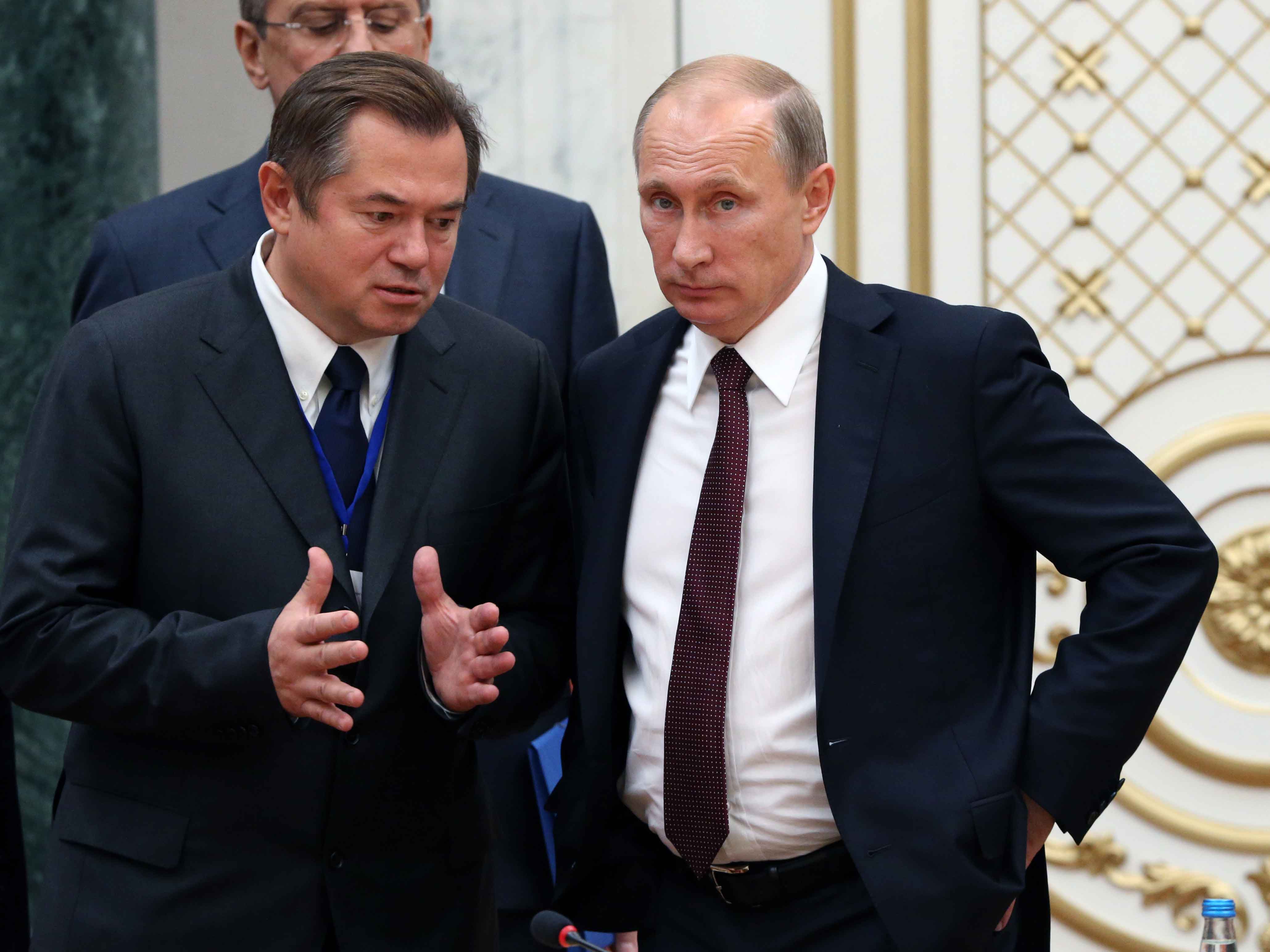 Sergei Glazyev talks to President Vladimir Putin during the Summit of the Eurasian Economic Union in 2014 in Minsk, Belarus
World View

Sergei Glazyev, an economist and advisor to Russian President Vladimir Putin, is leaving the Kremlin after seven years. His move was announced on August 16 by a spokesperson for the Eurasian Economic Commission (EEC), where Glazyev will soon be based.

In his new role, Glazyev will serve as minister for the integration and macroeconomics department, which oversees relations between member states of the EEC: Russia, Belarus, Kazakhstan, Armenia and Kyrgyzstan. He will be officially appointed on October 1.

Glazyev is a somewhat controversial figure, known for challenging more mainstream economic policies in the Kremlin

Glazyev is a somewhat controversial figure, known for challenging more mainstream economic policies in the Kremlin. A firm believer in state intervention and government spending, he has spoken out against the market-led approaches advocated by other prominent figures in the Russian Government, including former Finance Minister Alexei Kudrin. In 2016, he put forward an alternative economic plan to Kudrin’s – one that proposed using domestic investment to inject up to RUB 5trn (€68.1bn) into the economy.

Investors have been wary of Glazyev on account of his isolationist policies. He has proposed abandoning the US dollar and liquidating Russia’s dollar reserves. He also suggested in 2017 that Russian banks embrace cryptocurrencies to avoid international sanctions and help the state make payments for “sensitive” services. He is still facing sanctions from the US and Europe for his involvement in the annexation of Crimea.

In 2004, Glazyev ran against Putin for the Russian presidency. As leader of the Rodina party, he championed universal healthcare, increasing the minimum wage and protecting trade unions. He promised to redistribute the wealth of oligarchs and put an end to corruption. He ultimately came third with 4.1 percent of the vote.

Glazyev was initially appointed by Putin in July 2012 to help develop a customs union for Russia, Belarus and Kazakhstan, which later grew into the Eurasian Economic Union. His new role will see him return to this union and focus once more on economic integration between its member states.