The European Union has pledged an additional €15m in humanitarian assistance to help people suffering from the impact of the conflict with Russia, which has led to many displaced and living in extreme poverty 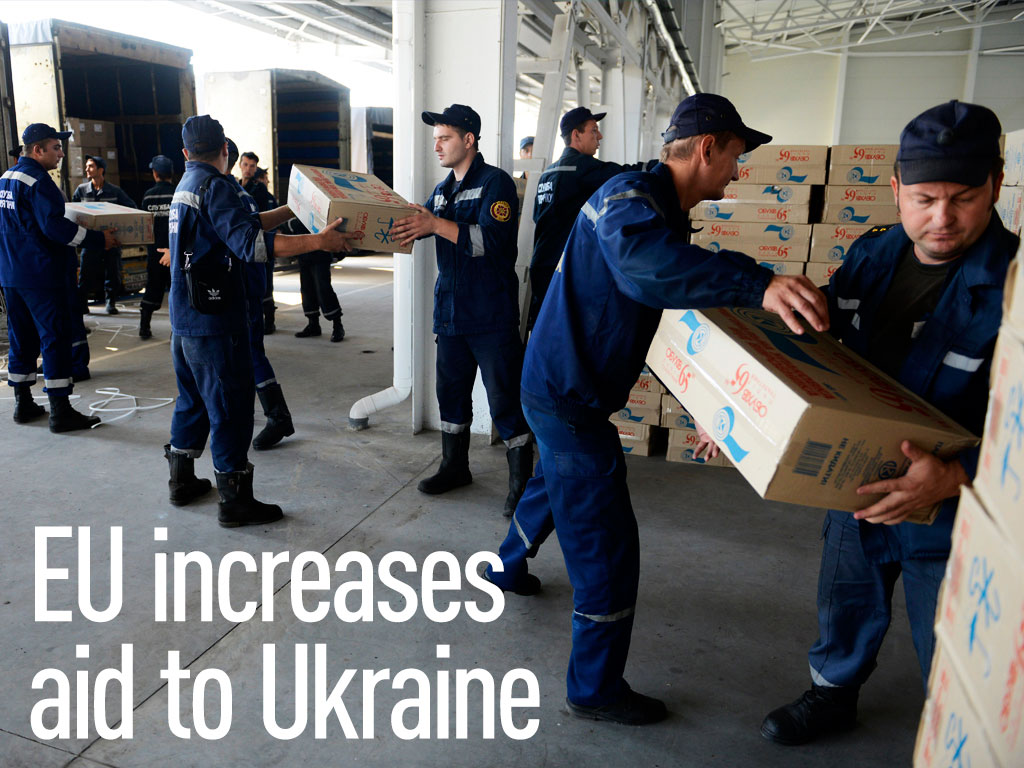 Emergency Ministry employees get ready to send aid to Ukraine. The EU has ordered €15m in humanitarian assistance to alleviate poverty in the country
Finance

The additional financial aid is provided with the intention of addressing the basic needs of those most affected by the conflict in the Ukraine. The funds will cover daily necessities, such as shelter, food, water, healthcare, and warm clothing.

It will bring the EU emergency and early recovery aid, including contributions from the member states, to €95m. Christos Stylianides, EU Commissioner for Humanitarian Aid and Crisis Management, announced the new aid package ahead of his visit to the Ukraine.

“EU airlift” a joint operation organised by the EU Commission and member states will see three cargo planes drop the much-needed supplies. Aid is also being provided by road. In total, 85 tonnes of relief supplies will be delivered.

“The European Union is standing shoulder to shoulder with the people of Ukraine who most need help,” said Jean-Claude Juncker, President of the EU Commission. “The planes are a symbol of EU solidarity.”

More than 900,000 people have been displaced within Ukraine and close to 600,000 have fled abroad, with roughly 1.4 million in the affected region highly vulnerable and in need of assistance.

In response to the humanitarian crisis, the EU Commission has already provided over € 32.5m: € 11m in humanitarian assistance, of which around 40 percent is going to non-government-controlled areas, and €21.5m for urgent preparations for the winter and recovery aid. Funding from member states amounts to over €47m.

The additional aid highlights the EU’s continued commitment towards a political solution to the conflict in eastern Ukraine, which would respect the country’s sovereignty, independence and territorial integrity.

The EU has called on Russia to use its political influence over separatist leaders to try and bring an end to the conflict, which has intensified in recent days with shooting and shelling leading to the deaths of dozens of innocent civilians.