Aviabel: we must not be afraid to fly; its the safest form of travel

Media coverage of aircraft accidents can create an impression of danger. However, the statistics do not lie – flying is getting safer year by year 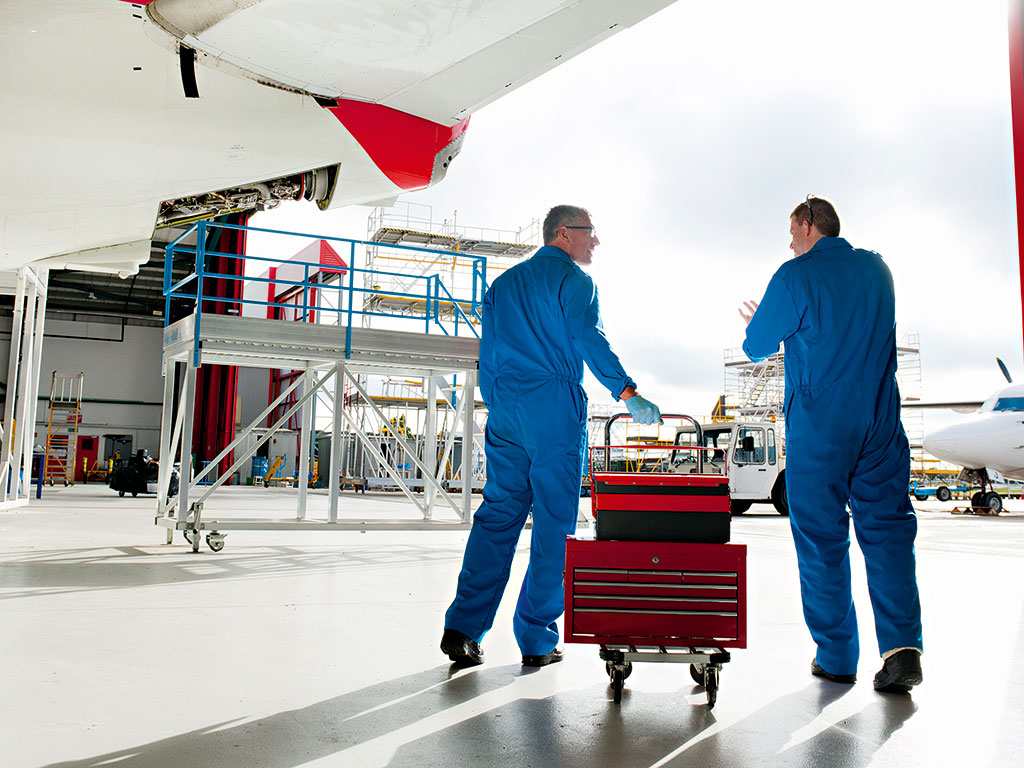 A number of high profile plane crashes have increased people's concerns about flying. But it remains the safest form of travel
Management

On March 29 2015, during its final approach at Halifax airport, an Air Canada Airbus A320 struck power lines and went sliding onto the runway before coming to rest. The aircraft sustained substantial damage and 25 people were taken to hospital with relatively slight injuries. On March 24 2015, Germanwings flight 9525 crashed in the French Alps. All 144 passengers and six crew members were killed. On March 10 2015, two helicopters collided in mid-air in Argentina, killing 10 people, among whom were three French athletes participating in a reality show. On February 4 2015 in Taipei, TransAsia flight 235 crashed into the Keelung River with 58 people aboard, 40 of whom lost their lives.

In such dreadful circumstances, the whole aviation industry, we at Aviabel included, shares the sorrow and pain of the families. Any accident is one too many. Fear of flying is probably a natural reaction after the scary media reports of fatal accidents. But, as a matter of fact, flying remains the safest form of travel.

A certain handling movement, behaviour or action of the pilot, or a failure to act, might have a logical explanation, but may have consequences which can be extreme

In the meantime, air transport has significantly increased its presence globally. This is due to global economic development, growing populations, growing urbanisation, and a growing middle class. From the statistics of the International Air Transport Association (IATA), full-year traffic results for 2013 showed a 5.2 percent increase in passenger demand compared to 2012, in line with the average annual growth rate of the past 30 years (though of course, demand varies by market). According to Airbus’ Global Market Forecast 2014-33, air traffic has doubled every 15 years in the past 30 years, and will double again in the next 15 years. The improvement in air safety is even more remarkable in this context of sharply increasing traffic.

Shored-up defences
So how and why is flying continuing to become safer? For one, safety improved as a result of better aircraft design with the rapid development of civil aviation after World War II. Aircraft and engineering have become more reliable. Extraordinary progress was made in speed, distance, materials and technology.

In more recent years, we have seen the development of avionics, introducing revolutionary electronic devices in aeronautics. Advanced navigation and warning systems have drastically reduced risks. Maintenance has also improved, with extended safety protocols and procedures. The implementation of IOSA (IATA Operational Safety Audit) has proven to be effective, with a serious difference in the number of incidents between IOSA-certified operators and non-certified ones. In addition, air traffic controllers using radar procedures help manage safety in the air, around the clock. Meanwhile, the bar has been raised in terms of pilot training. The training and retraining of pilots develops their skills and knowledge. It enables them to react in emergency situations.

Does this mean that there is no risk to flying? Of course not. Incidents and accidents still happen, fortunately not always with the same dramatic consequences.

At the ugly end of the spectrum, accidents are sometimes the result of terrorism or intentional acts. As the early reports seem to indicate, very sadly so, the total loss of the Germanwings aircraft might be due to the actions of the pilot. This must be categorised as an exceptional case, but not a single isolated one. It raises the issue, which is far from being simple, of screening pilots’ mental health (and the mental health of the cabin crew, should they replace the pilot or co-pilot in the cockpit). That being said, many accidents have to do with non-intentional acts or circumstances, such as bad weather conditions, mechanical failure, foreign object damage, bird strikes, runway excursions and ground damage. Even then, above all, the human factor remains the biggest one.

Human error
Statistically, accidents that are solely or partly attributable to pilot errors exceed 60 percent. Errors occur due to a pilot making a purely human decision that might work against the extremely complex technical equipment of the aircraft. A certain handling movement, behaviour or action of the pilot, or a failure to act, might have a logical explanation, but may have consequences which can be extreme.

To clarify, let’s take an example. You’re sitting at home watching TV and you want to switch to, say, BBC1. But you press the wrong button and it is another, unintended and, thus, erroneous TV show that appears on screen. A similar mishandling in the cockpit might cost hundreds of lives. The difference lies in the consequences, not in the act itself. Therefore, in general, it is more important to concentrate on the reasons why an error might have been committed and why such an error had certain consequences, rather than focusing only on the wrongful act itself or on who committed it.

These considerations should, in turn, drive a good safety culture, which supports a risk management strategy. Indeed, a risk has two elements: first, the probability of the risk and, second, the consequences. In the aviation world, the crash of an aeroplane is a possible consequence which can only be avoided by not flying. Safety and security measures are not meant to make the occurrence of this risk impossible, but to minimise the probability of its occurrence. Aviation risk management focuses on the assessment and mitigation of all possible hazards involved in each aspect of operating an aircraft, whether related to in-flight operations, cockpit procedures, pilot training, aircraft maintenance, refuelling, catering or baggage handling.

But, let’s face it, in the end, safety or security measures may turn out to prove insufficient or inadequate. Improving safety in the air is a constant effort for the industry. In order to progress, it must rely on a permanent and transparent exchange of information between all stakeholders, regulators, airlines, operators, pilots, experts, risk managers and insurers.