Barclays has selected its new CEO, the current head of its Retail and Business Banking (RBB) business Anthony Jenkins 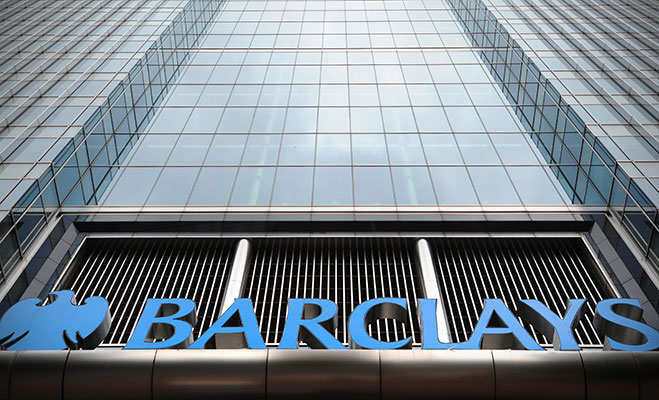 Jenkins has been chosen to steer the company through the fallout from accusations of rigging interbank lending rates, and clear its name to regain customer trust.

Marcus Agius, Barclays Chairman, said: “Antony stood out among a very competitive field of internal and external candidates because of his excellent track record transforming Barclaycard and Retail and Business Banking,” and his “intimate knowledge of Barclays portfolio.”

Jenkins was initially overlooked for the executive board in 2005, despite being promised a place by then CEO John Varley, to persuade him to defect from Citibank. He received a multi-million dollar payout in compensation, but had to work hard to innovate as CEO of Barclaycard in 2006. Finally in February 2009, he became a Barclays appointed non-executive director of Absa, the South African banking group, a division he still oversees. In November 2009, he became a full member of the board.

His brief as he put it in 2009 was: “Firstly to focus on the customers. Secondly, over time to generate more international diversification in profits.” He sold Monument, Barclays’ portfolio of sub-prime customers, as “one of the first decisions we made was to focus on the top end of the spectrum of customers”.

Jenkins is a Patron for Government Employee Engagement as well as being closely involved with a number of charities. He collaborated with development charities CARE International UK and Plan UK to implement Barclays’ microfinance and education model, Banking on Change.

Together with outgoing CEO Bob Diamond, he travelled to oversee Barclay’s microfinance programme, the Village Savings and Loans Associations (VSLA) in the field. He gave full support to the £10m community savings projects, which aimed to help around 400,000 disadvantaged people in 11 countries in Africa, South America and Asia enter the economic mainstream.Jenkins gained a Masters in Philosophy, Politics and Economics from Oxford University. He also has an MBA from the Cranfield Institute of Technology. He said in a statement, “I am very proud to have been asked to lead Barclays, where I began my career nearly 30 years ago.” Jenkins started at Barclays as a trainee, but moved to Citi in 1989.

He continued, “But we have made serious mistakes in recent years and clearly failed to keep pace with our stakeholders’ expectations. We have an obligation to all of those stakeholders … to restore Barclays reputation by making it the ‘go to’ bank in all of our chosen markets.”