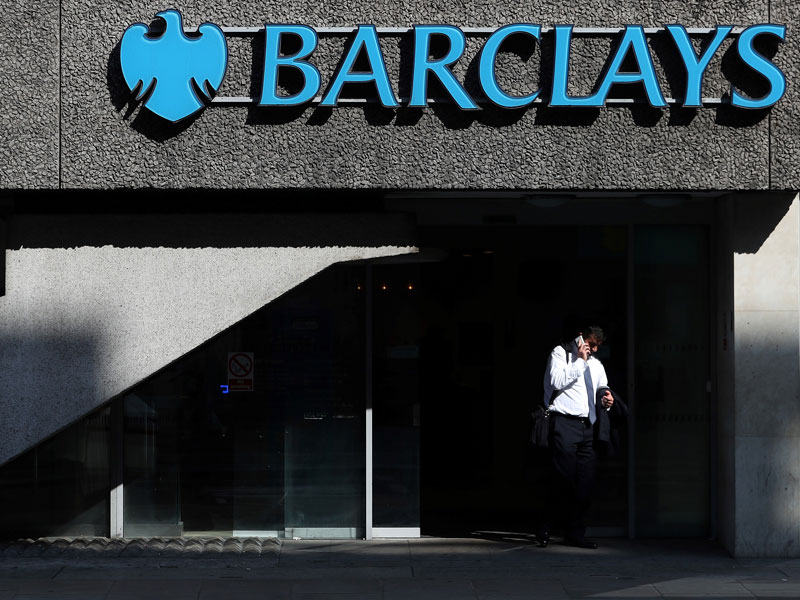 JPMorgan, Citigroup, RBS and Barclays have all been implicated by the members of the chat group. At $2.9bn, Barclays has paid the largest settlement fee
Finance

Three UK traders accused of being involved in a currency control conspiracy that has severely tarnished the reputation of the €4.5trn-a-day foreign exchange market go on trial today.

Richard Usher, Rohan Ramchandani and Christopher Ashton stand accused of rigging a key currency market benchmark to protect their own profits. Each faces a single charge of price fixing, which, if they are found guilty, could result in a $1m (€874,000) fine and up to 10 years in prison.

The plot, which took place between 2007 and 2013, was exposed in December 2013 by Bloomberg. It formed part of a global currency manipulation conspiracy that saw 16 banks paying over $14m (€12m) in fines and settlement fees.

The three men were part of a chat group known as the ‘cartel’ or the ‘mafia’, where they shared information about client orders and coordinated euro-dollar trades to increase revenue. It is expected that prosecutors will present the chat logs as evidence in the court case.

The four banks implicated by the defendants (JPMorgan, Citigroup, RBS and Barclays) pled guilty to their involvement and have paid multibillion-dollar settlement fees. Barclays has paid the largest sum (€2.54bn), followed by Citigroup (€2.36bn), JPMorgan (€1.75bn), and RBS (€1.4bn).

No individuals from any of the banks have been held accountable for their role in the plot. Officials from the UK’s Serious Fraud Office originally intended to try the case in London, but were forced to drop the investigation in 2016 due to a lack of evidence.

The US Department of Justice, however, continued its investigation and as a result, the case is now being tried in a US federal court.

Although the alleged rigging was discovered in 2013, it has taken almost five years to bring the case to federal court, due in part to the two years it took to indict the defendants.

The case’s star witness is Matt Gardiner, a former UBS trader who has been cooperating with authorities in exchange for immunity from prosecution. He has, however, been banned from participating in the banking industry by the Federal Reserve. Gardiner was a friend of the defendants and a part of the chat.

Following the discovery of the rate manipulation, the currency trading market pledged to implement tighter regulatory controls and improve compliance to prevent a repeat incident. From 2014 to 2017, broker-dealer operations at banks spent an additional $2.3bn (€2bn) to improve compliance, according to a senior analyst at consultancy firm Aite Group. More than 300 market participants have also pledged to adhere to the voluntary FX Global Code, which aims to boost trust in the currency market and uphold standards of fairness and honesty.

Trading around the foreign exchange spot rate was common for many of the big banks based in London, which is the global centre of currency trading; the Bank of England has known about the practice for years. When the extent of this practice was revealed by Bloomberg in 2013, regulators were forced to take action due to the sudden influx of public interest.

The trial marks a definitive end of currency fixing in this manner, as it would be extremely difficult for traders to orchestrate a similar plot in the future due to new regulations.