Accusations and losses for Barclays

Further settlements, fines and fluctuating debt records take their toll on the bank’s profits and image 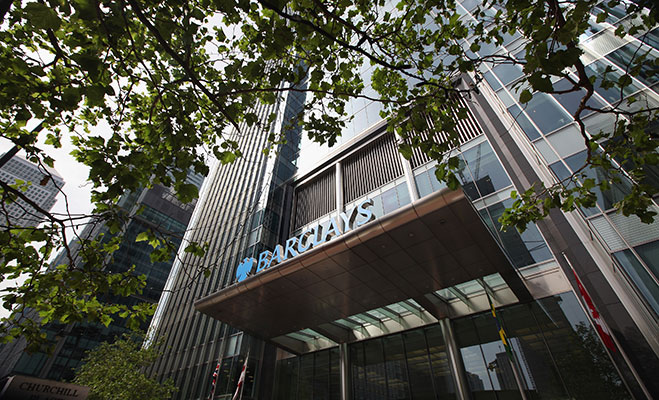 Barclay’s has earmarked £450m to compensate small and medium businesses after mis-selling interest rate hedging products. The new settlements come less than a month after the bank was fined £290m for the rate fixing Libor scandal. On that occasion Barclay’s assured investors that there would be no material cost to resolving the issue.

The new wave of compensations has played a part on the bank’s first half statutory profit being 71 percent lower, at £759m.

HSBC, Lloyd’s and The Royal Bank of Scotland were also implicated in the new charges. All four banks agreed on a settlement with the FSA back in June. At the time Barclay’s said that “it is currently anticipated that the financial impact of remediation costs will not be material to the group.”

The bank’s first half results, published on July 20, revealed the £450m provision related to the payout to SME who had been mis-sold interest rates. Other losses came from an ‘own-credit’ accounting drop on the fluctuating value of its debt, as well as from the unprecedented Libor fine.