Barclays HQ to move to Dublin 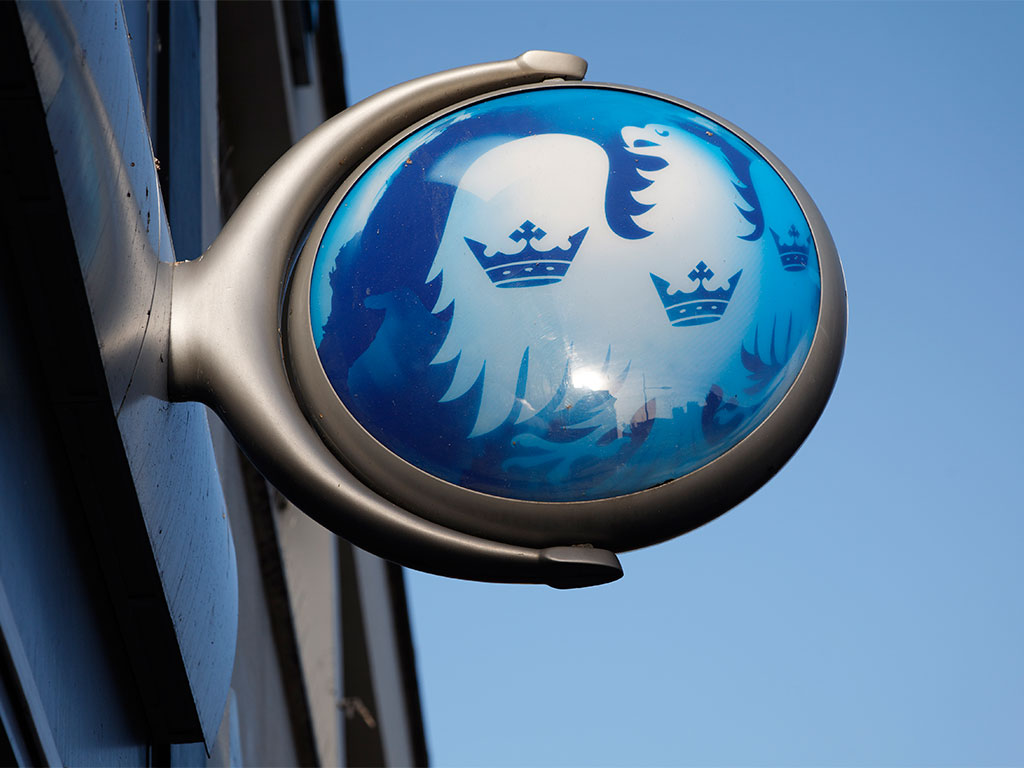 Were Barclays to leave London for Dublin, it could be the start of a mass exodus of banks
Finance

In a bid to maintain access to the European single market, irrespective of the outcome of the UK’s negotiations with the EU, Barclays has revealed Dublin as the new location of its European headquarters. Thus, should London fail to strike a deal with the EU within the two-year negotiation period, Barclays will still be in a position to serve its European customer base.

As first reported by Bloomberg, Barclays has already begun looking for offices in the Irish capital and is communicating with regulators about the upcoming expansion. It is also believed that 150 staff members will be added to the Dublin office should UK firms lose easy access to the EU’s trading bloc.

Naturally, Ireland has welcomed the transition, marketing itself as an English-speaking, low-tax hub, with similar laws and regulations to the UK, as well as passporting rights that enable it to sell its services throughout the EU.

Following the recent announcement by UK Prime Minister Theresa May, in which she stated that the UK “cannot possibly” stay in the single market, Barclays is not the only London-based bank set to proceed with its Brexit back-up plan. JP Morgan Chase, for example, may move its headquarters to Paris, Goldman Sachs may reduce its London staff by some 50 percent, and it is believed that Lloyds Bank is planning a move to Frankfurt.

Given London’s significance as a leading financial hub, the departure of several large banks will be a big blow to the UK economy. At present, the financial services industry pays around $73.7bn to the UK government in taxes each year; this shortfall could very well see May struggle to reduce the budget deficit during her term. And with the industry employing approximately 1.1 million people and generating of £205 in revenue each year, May’s plans to leave the single market seem all the more questionable.