Hans Vestberg, CEO of Ericsson, has been removed from his post after seven years, following a string of poor results and suggestions of foul play 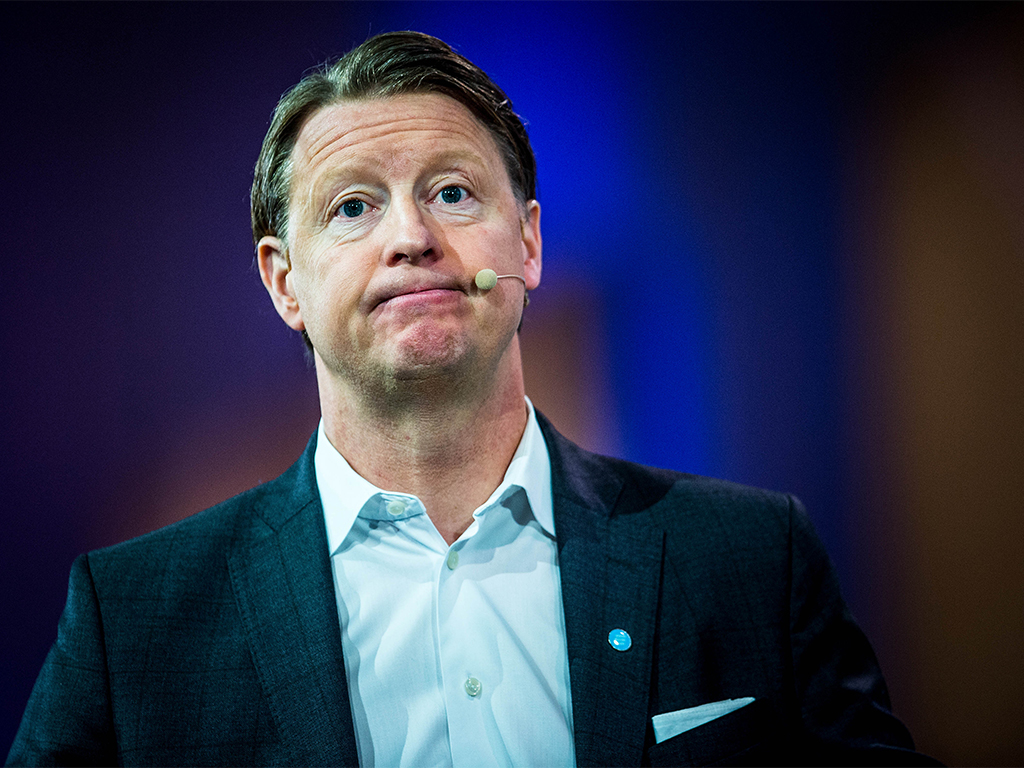 Poor performance at Swedish telecoms firm Ericsson has cost CEO Hans Vestberg his job. After seven years in the role, Vestberg has left all assignments, effective immediately, and made way for the company’s Executive Vice President and CFO Jan Frykhammar until a permanent replacement is found.

Chairman Leif Johansson praised Vestberg for his services through “significant industry and company transformation”. However, he said, “in the current environment and as the company accelerates its strategy execution, the board has decided that the time is right for a new leader to drive the next phase in Ericsson’s development.”

Shares in Ericsson have tanked, and the proposed solution has been to slash up to 25,000 jobs

News of the executive’s departure coincides with a turbulent few months for the company, in which intense competition from abroad and probes into alleged corruption in Europe and Asia have contributed to sliding sales and profit margins. Ericsson rejected a report recently that said it was inflating sales by booking revenue before clients were invoiced. Shares have tanked as a result, and the proposed solution has been to slash up to 25,000 jobs.

Calls for Vestberg’s head have been growing recently, not least when the company revealed that sales in the second quarter had slipped 11 percent and operating profits had fallen by a fifth. In a statement, Vestberg said: “I have had 28 fantastic years at Ericsson, the last seven as CEO. As the industry enters a next phase, driven by 5G, IoT and Cloud, it is time for a new CEO to step in and continue the work to ensure Ericsson’s industry leadership.”